Five college prospects who could make sense for the Eagles, five lingering questions about their health.

USC wide receiver Drake London broke his ankle late in the season during a game against Arizona at L.A. Coliseum.

Michigan edge rusher David Ojabo blew out his Achilles at his pro day in Ann Arbor.

Alabama receiver Jameson Williams tore his ACL in the National Championship Game against Georgia in Indianapolis.

There’s no way to know. 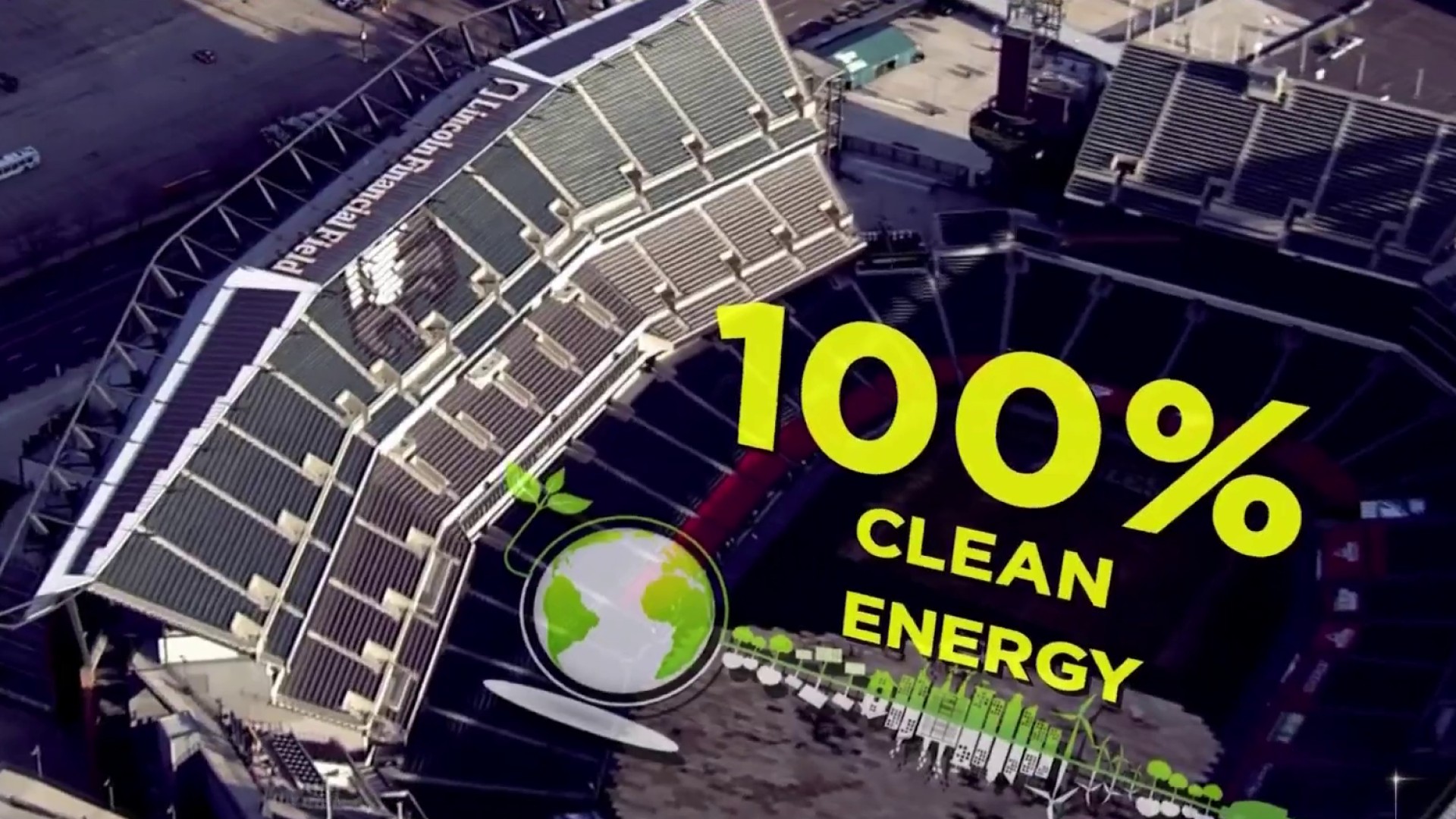 Philadelphia Eagles' Stadium Is 100% Powered by Clean Energy. Here's How 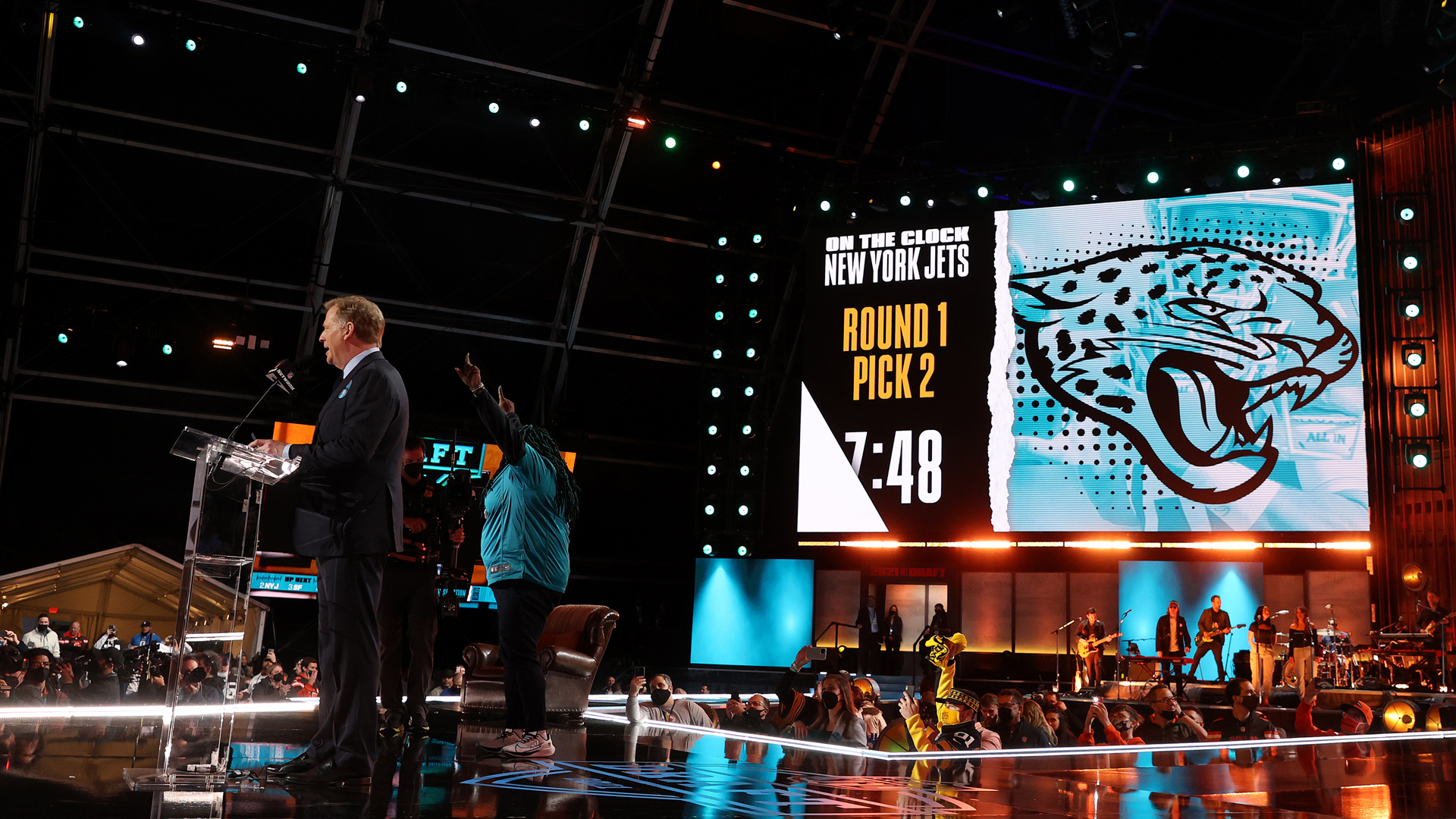 Here Are the NFL Teams With the Most, Fewest Picks in the 2022 Draft

The Eagles drafted Washington corner Sidney Jones in the 2nd round in 2017 with the 43rd pick overall after he blew out his Achilles at his pro day, and although he’s still in the league, he never became anything close to what the Eagles hoped, and he only started eight games in three years before the Eagles cut ties.

But they also drafted Landon Dickerson last year in the 2nd round with the 37th pick overall even though four of his five college seasons ended with serious injuries. Dickerson replaced injured Isaac Seumalo a few weeks into last season and played at a Pro Bowl level ... and stayed healthy.

The Eagles have done their homework on all the guys coming off injuries, and Howie Roseman said there’s no simple formula to determine if it makes sense to draft them and if so where.

You just have to weigh everything and make the most educated guess possible.

“I think the more time you have between the injury and the draft, the more information you get,” he said. "So for us, with Landon, the timing of that was a little different than the timing with Sidney, and it allowed you to see more of the progress of where it was based on the testing.

“Then the value has to be right. The value of the player and how we kind of feel the player fits for us. What kind of player we think that player was pre-injury, how we base on our performance, on our medical staff who we have a lot of trust in and how they project that player to come back.”

Stingley and London didn’t participate in the Senior Bowl or Combine, but both were 100 percent for their pro day earlier this month. Booth and Williams missed both the Combine and their pro day. Ojabo’s injury is most serious and could jeopardize his entire rookie season, and he’s the only one of this group who isn’t expected to be ready for training camp.

But until they’re on the field practicing every day, until they actually get into games, there’s just no way to know for sure how they’re going to respond physically to a significant trauma.

So you weigh everything, assess the risk and make your picks. Maybe you wind up with a disappointing pick like Jones, maybe you steal an elite player like Dickerson.

“The draft's guesswork as it is,” Roseman said. “You're talking about taking guys, changing their environment, moving them from college to the NFL, putting money in their pocket, giving them more free time, changing schemes, and now you have another variable.

“So you have to balance that as well.”