The Eagles next week will get a chance to play spoiler in front of a national audience to cap off the 2020 regular season.

Did I sell it?

The Eagles-Washington game that was initially scheduled for 1 p.m. next Sunday has been moved into the 8:20 p.m. Sunday Night Football slot on NBC10.

While the Eagles (4-10-1) were eliminated from playoff contention on Sunday with their 37-17 loss to the Cowboys, Washington (6-9) is still alive in the NFC East. And no matter what the Giants (5-10) and Cowboys (6-9) do earlier in the day, it’s a win-and-in for the Washington Football Team.

The Eagles are the only team in the division that has been eliminated. 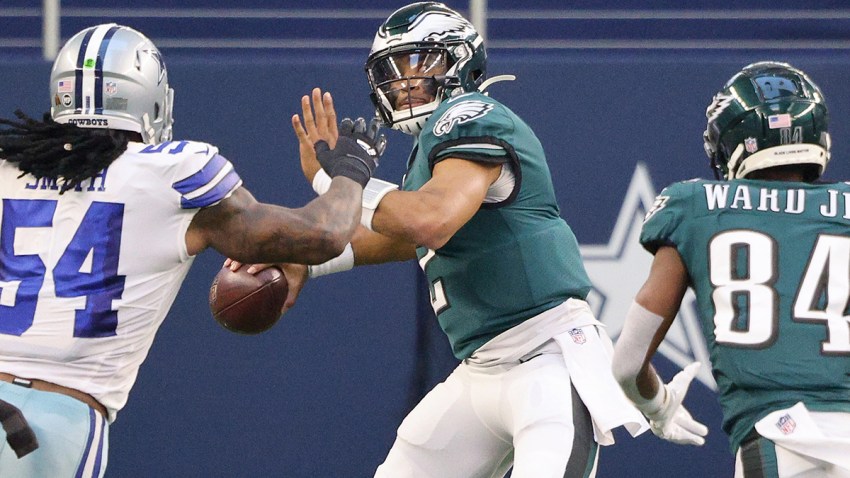 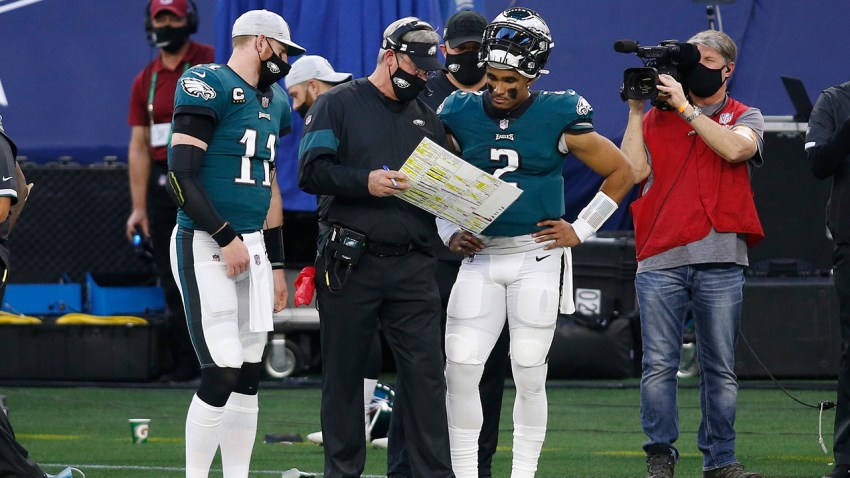 Doug Pederson on Eagles' Miserable Season: ‘It Starts With Me'

The Giants host the Cowboys at 1 p.m. next Sunday but we won’t know the winner of the NFC East until the Eagles host Washington later that night. So no matter what, there will be plenty of intrigue around the Eagles-Washington game, which is likely why it was moved into the primetime spot.

The Eagles don’t have anything left to play for — and they’d be better off losing and securing a higher draft pick — but the coaches and players will probably relish an opportunity to play spoiler next Sunday night.