The Eagles have something in common with Super Bowl 55 champion Tampa Bay.

This time last year the Buccaneers were listed at 50-1 to be crowned champs. That was before Tom Brady flew south for the winter. Entering Week 1, Tampa ended up having odds of 14-1 to win Super Bowl 55.

Fast forwarding to the 2021 season, the Eagles find themselves in a similar spot as Tampa as they are currently at 50-1 ($10 bet to win $500) to win Super Bowl 56 according to NBC Sports betting partner PointsBet. Last February the Eagles held odds of 22-1.

I know Brady is not walking out of the Lincoln Financial Field locker room next season. However, at least this tells us a lot can happen throughout the offseason. I mean we don’t even know who the starting quarterback is for Nick Sirianni’s coaching debut. 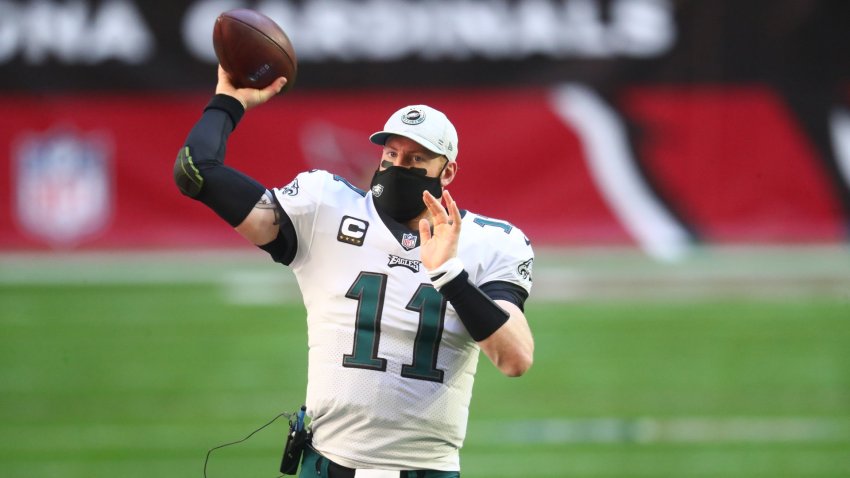 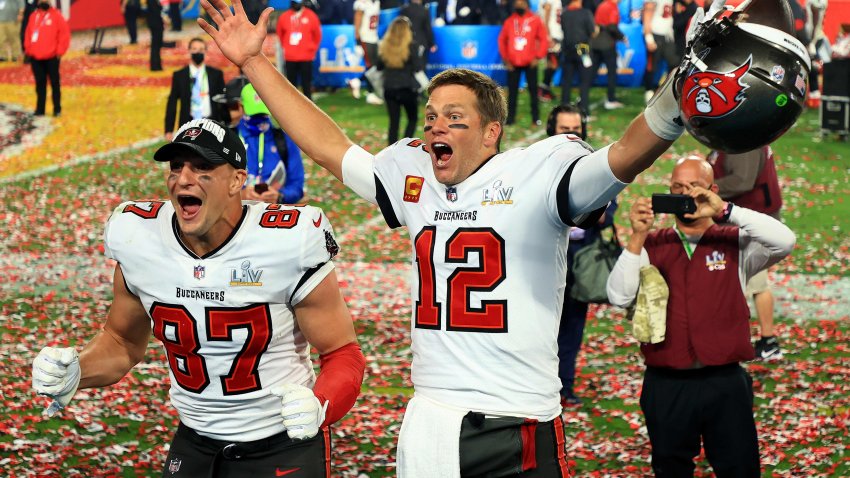 Despite coming up short on its quest for a repeat, the Chiefs remain the favorite to win next season’s title at 6-1. They are followed by Green Bay at 9-1 and a trio of teams at 12-1 that include Buffalo, Baltimore and the aforementioned Bucs.

Looking at the NFC East, the Cowboys have the best odds of the four teams at 25-1. The reigning divisional champs, the Washington Football team, are listed at 60-1 with the Giants having odds of 66-1.

It’ll be no small task for the Eagles to get back on top in the NFC East. Both Tom Brady and Patrick Mahomes will pay visits to South Philadelphia in 2021.

PointsBet is NBC Sports Official Sports Betting Partner, and we may receive compensation if you place a bet on PointsBet for the first time after clicking our links.