The Eagles have finally addressed the safety position, agreeing to terms on a one-year deal with veteran Jaquiski Tartt

Tartt, 30, has played his entire seven-year NFL career with the San Francisco 49ers. In those seven years, Tartt has played in 80 games with 64 starts.

Tartt played and started 14 games for the Niners last season.

You might remember Tartt as the player who dropped what would have been a crucial interception in the fourth quarter against the Rams in the NFC Championship Game in January. The Rams won 20-17 and went on to win the Super Bowl a couple weeks later.

“I deserve all the criticism my way!” Tartt tweeted the night of the loss.

With the Eagles, Tartt help bolster what was the weakest position group on the team. The presumed starters were Anthony Harris and Marcus Epps. Tartt should be able to push one of them.

If nothing else, this signing gives the Eagles some much-needed depth at the position. Their top backups were K’Von Wallace, Andre Chachere and Jared Mayden. At least now the Eagles have a few decent safeties. Last year, the Eagles rotated Harris, Epps and Rodney McLeod. 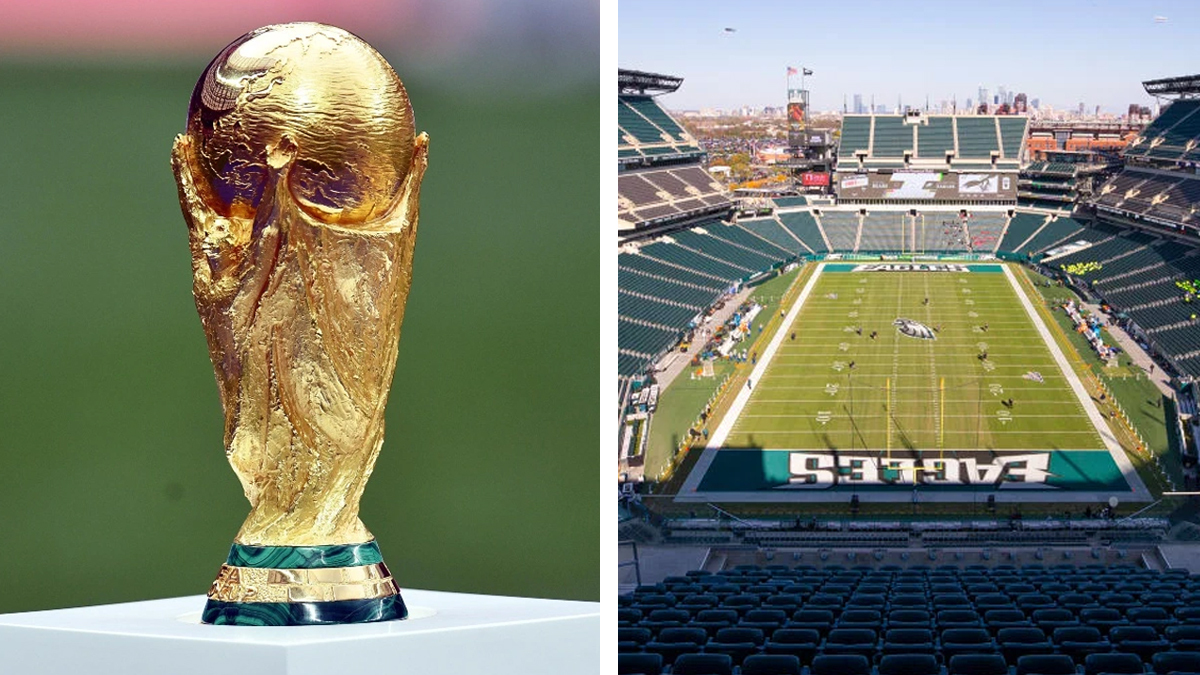 2026 World Cup Coming to the Linc: Here's Why the Venue Stands Out 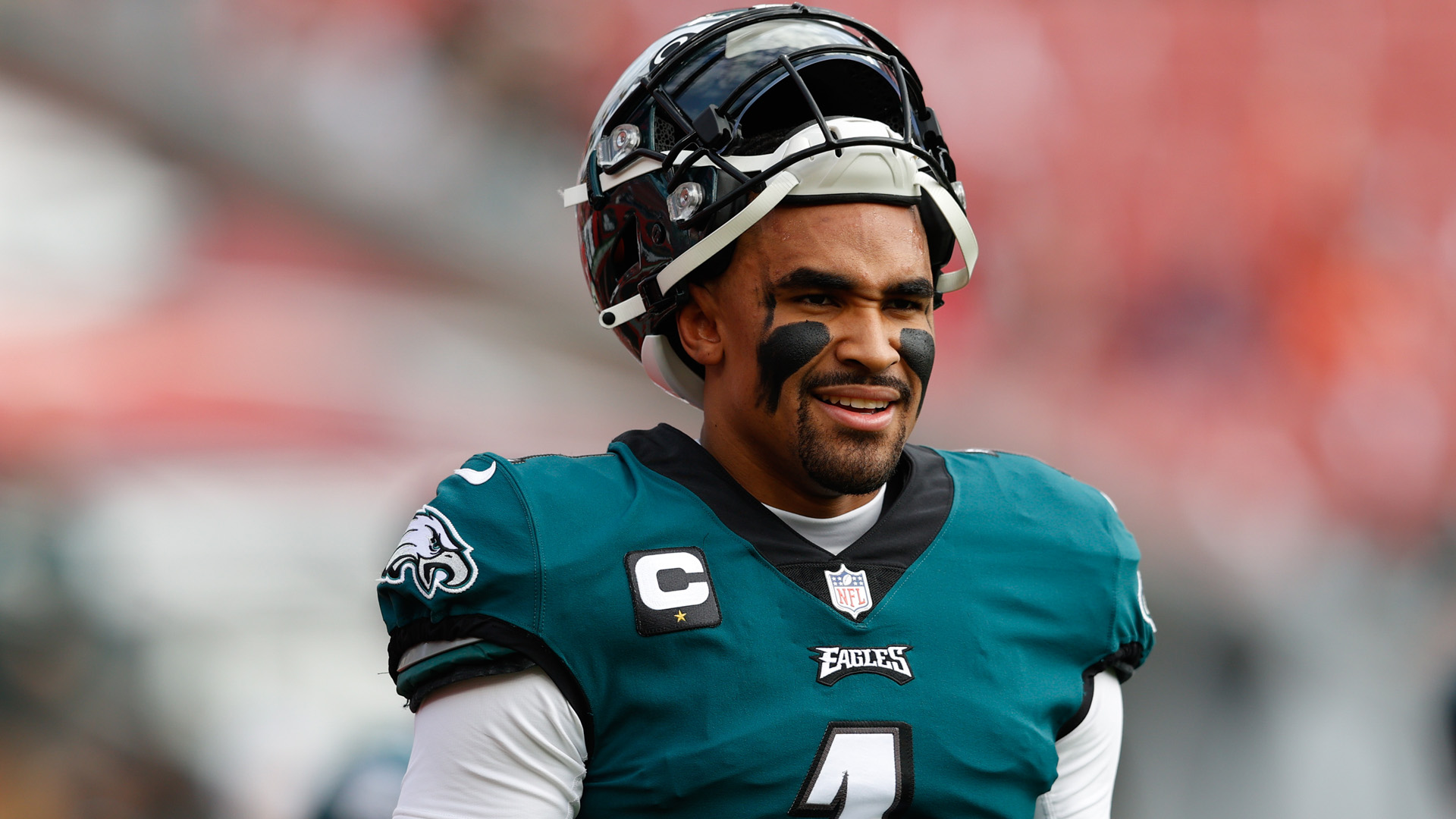 Eagles Rebranding in 2022 With New Wordmark

The 49ers drafted Tartt in the second round out of Samford in 2015. Tartt has four career interceptions and 18 pass breakups. Tartt was ranked as the 72nd-best safety in the NFL last season by ProFootballFocus.