Amid a 2020 Eagles season fraught with shortcomings and injuries, wide receiver Travis Fulgham has been a revelation. The second-year player from Old Dominion went from practice squad afterthought to hero in a blink, catching the game-winning bomb in the team’s win over the 49ers.

He followed it up with the best game by an Eagles wideout in six years: 10 catches, 152 yards and a TD, as his team nearly upset the undefeated Steelers.

This week, things are looking up on the injury front for the receiving corps, as DeSean Jackson and Alshon Jeffery could return for Sunday’s game against the Ravens. Their return could move Fulgham to the periphery in the Eagles’ air attack.

Doug Pederson would be foolish to cast aside his No. 1 weapon.

Jackson and Jeffery are far more accomplished at their position than Fulgham, this can’t be argued. But if Pederson truly wants to “move forward,” as he often says, then Fulgham is the New Hotness. He needs to be a significant part of the game plan, as the Eagles take on one of the toughest defenses in the NFL in the Ravens. 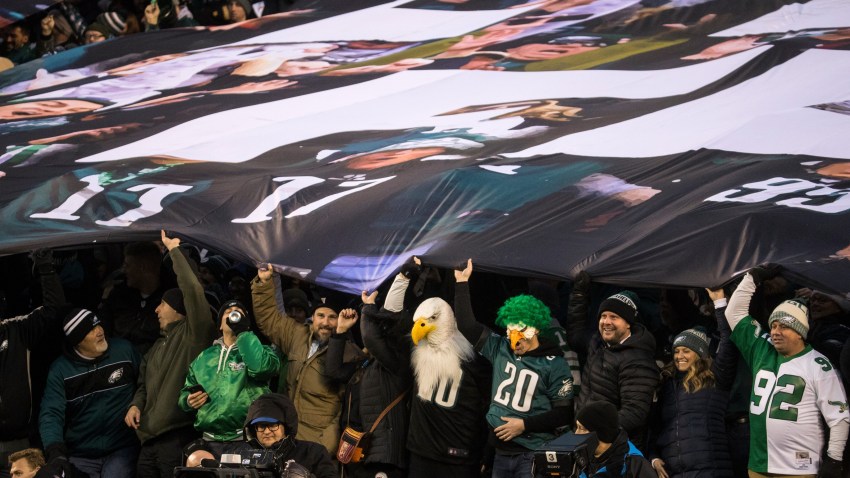 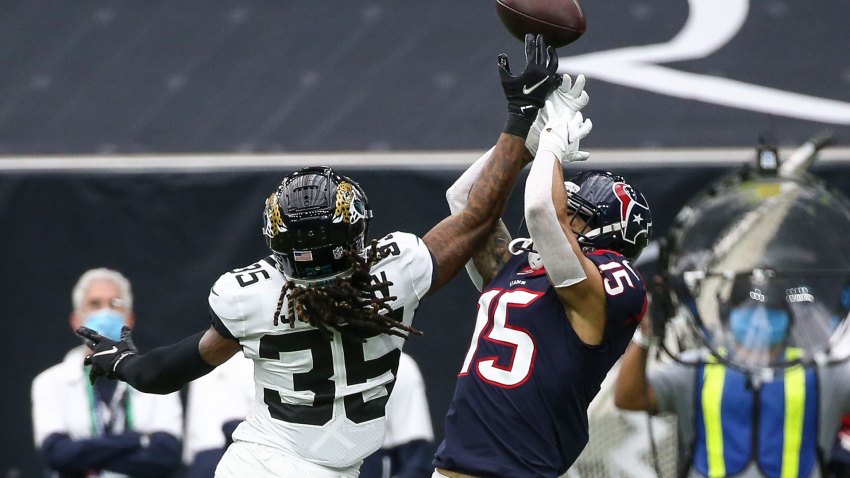 Jackson, a few weeks away from his 34th birthday, is returning from a hamstring injury. The chances he’s at 100 percent for Sunday aren’t 100 percent. In fact, the chances are better he’ll aggravate that hamstring before he reels in a long pass from one of his patented fly routes.

Jeffery is about 10 months removed from Lisfranc surgery. A 2015 study published in the Orthopaedic Journal of Sports Medicine on 28 NFL athletes who suffered the same injury stated that the average player misses a bit more than 11 months. While I’m not saying the Eagles are rushing Jeffery back, or he is rushing himself back, it would be surprising if he returns at the same level at which he left last December.

When asked about how he’ll select his wide receivers for Sunday if Jackson and Jeffery are healthy, Pederson said, “It is hard to say, 'Hey, Travis, we're going to push you to the side because here comes a couple of guys.' ... At the end of the day, we've got to select the four or five guys that we feel give us the best opportunity on game day. Some of it could be based purely on matchup. Obviously, Travis has made a case to continue to play and play at a high level.”

The connection Fulgham and Carson Wentz have established in the short time the wideout has been on the roster can’t be ignored. Wentz gushed about Fulgham when asked about him Wednesday.

Eagles fans have been beaten over the head by receivers the franchise whiffed on in past drafts, dazzling around the league every Sunday. The Lions and Packers have both quit on Fulgham already. Heck, he was a sixth-round pick, so technically, every team passed him by.

Here’s to hoping Pederson continues to show the NFL what they missed.