The Eagles are getting ready to start their playoff run but we already know all their opponents for the 2022 season.

After resting their starters in Week 18, the Eagles finished with a 9-8 record this season but they had already locked up second place in the NFC East. So they have a second-place schedule in 2022.

Most of the opponents were already settled before Sunday’s slate but we had to wait for a few games to wrap up to see which teams would end up second in their divisions. 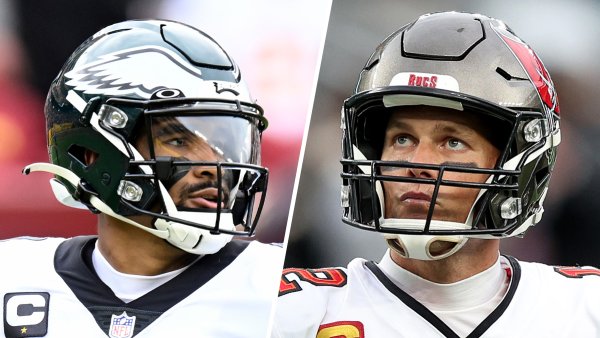 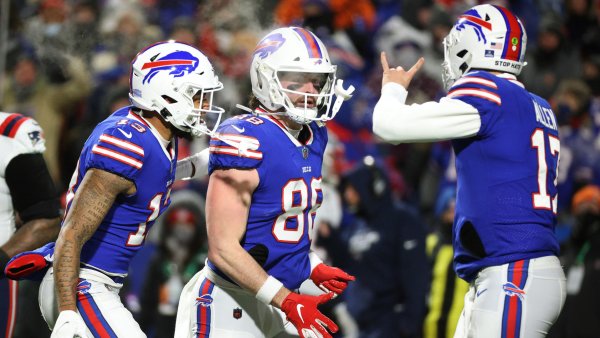 And after having one extra road game in the first year of the 17-game schedule, the Eagles will get an extra home game in 2022.

Check out the opponents slated to play the Philadelphia Eagles next season.