Trying to Make Sense of the Eagles' Offseason, So Far

Two months ago, the Eagles were a mess.

But at least they’re taking the right steps to start the rebuilding process and give themselves a chance to return to respectability in 2022.

They have a long way to go, but they’re off to a good start.

The most important thing Howie Roseman had to do this offseason was come to terms with the fact that the roster was filled with guys who were were too old, overpaid and injury-prone.

No matter how much it hurt in terms of dead money under the salary cap and how much it hurt his own pride. Alshon Jeffery, Malik Jackson, DeSean Jackson and Jason Peters, who isn’t under contract for 2021 but is still a Roseman favorite, they all had to go. And they’re gone. 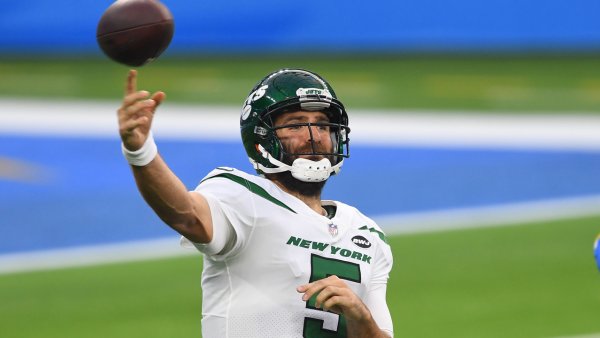 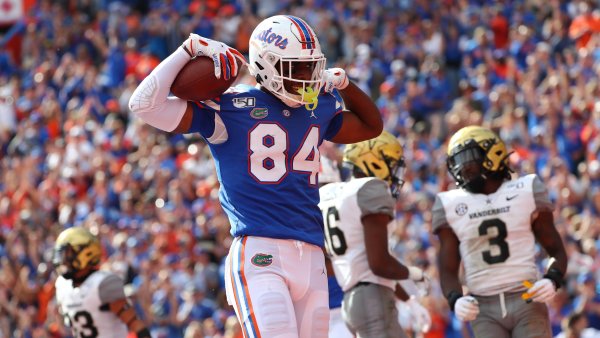 The next big thing Howie did was convince eight players to accept contract restructures to get the cap under control. He got that done.

And with enough room leftover to keep Derek Barnett on a $10 million option year. Say what you will about Barnett – and he has been disappointment– but it would have been a lot worse to lose one of the few talented young players on this defense and a guy the Eagles drafted 14th just four years ago.

Roseman even got a likely 1st-round pick and a 3rd-round pick for a quarterback coming off one of the worst seasons in the NFL in the last decade.

Along with a couple comp picks and a pick from the 49ers from the ill-fated Marquise Goodwin trade, it left the Eagles with four of the first 84 picks in the draft, a league-high 11 picks overall and some flexibility for draft weekend.

There was a lot of speculation that the Eagles wouldn’t have the money to dip their toes into free agency, but after letting the initial wave of overpaid guys sign elsewhere, they got a pretty good safety in Anthony Harris for an affordable one-year, $5 million deal. And they’re still shopping.

Just the fact that they scheduled a visit with free agent Adoree’ Jackson shows you that Roseman understands the Eagles’ desperate need at corner. Jackson never made it here, but Roseman being open to signing an UFA cornerback is a good sign.

And Joe Flacco is the perfect backup QB. A guy with 175 starts under his belt, 11 playoff wins and a Super Bowl MVP who can still win you a game or two but be happy to accept his role and mentor and support a young quarterback.

Nick Sirianni? Who knows. We’ll see. But even a move like keeping Jeff Stoutland here under a third head coach was huge in the overall development of the young offensive linemen and may have been a factor in Jason Kelce deciding to play another year.

Did Howie play a role in creating this mess? Absolutely. Can you make a compelling case that the mistakes he made should have cost him his job? Sure.

But the reality is Roseman remains the GM, and as long as he’s here you just have to hope he can navigate the Eagles out of the morass that left them 4-11-1.

All that’s left is one small detail.

It’s terrible, and there’s no defending it.

You can only hope this draft can be closer to 2013 (Lane Johnson, Zach Ertz), 2016 (Wentz, Isaac Seumalo, Big V, Jalen Mills) or 2018 (Dallas Goedert, Jordan Mailata, maybe Josh Sweat) than some of the others.

And, honestly, it’s hard to screw up the 6th pick. It’s going to be an elite player. If the Eagles can get Hurts a big-time weapon at 6 and draft a solid corner at 37, they’ll be on their way to making this a productive draft.

It’s too early to say this has been a successful offseason. We’re a long way from that. But it’s a good start and an encouraging start.

They got younger, shed bloated contracts, got the cap under control, turned the page on an unhappy quarterback and positioned themselves for a busy few days in the draft.

All they have to do now is find some players.