For the fourth time, Duce Staley has been passed over by the team he's spent 17 years with.

Staley, one of 10 candidates to interview for the Eagles' head coaching position, lost out again. 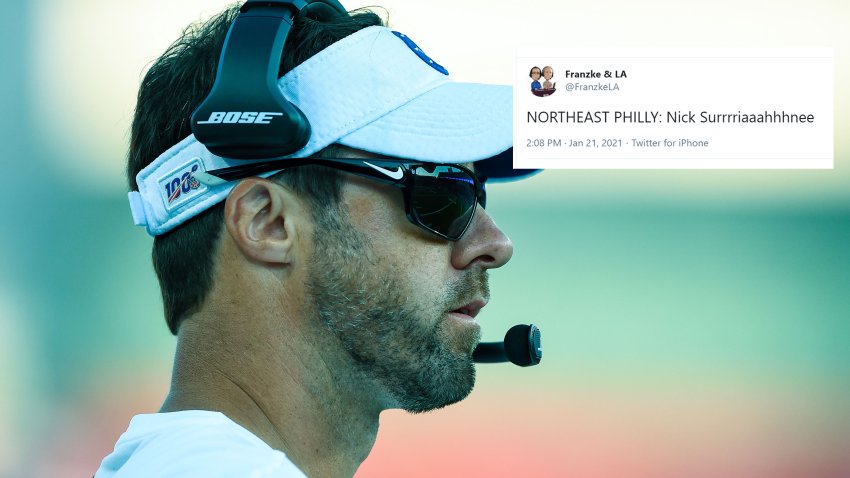 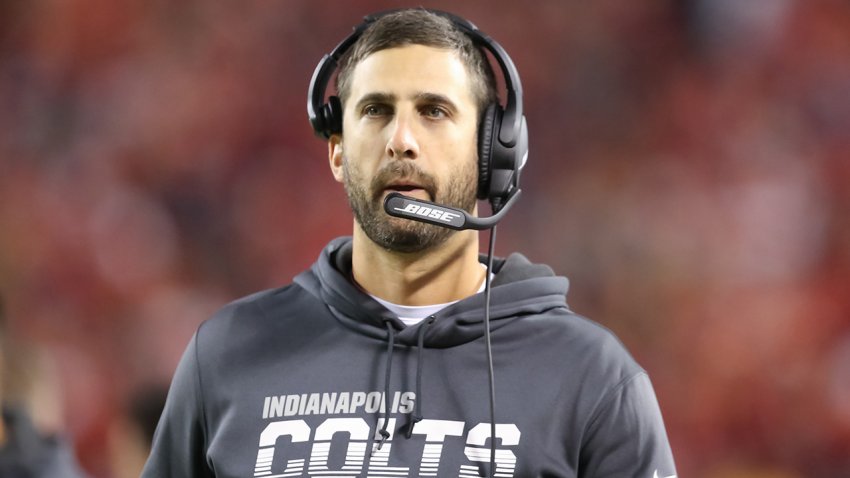 Staley, a three-time 1,000-yard rusher with the Eagles, has coached under Andy Reid, Kelly and Pederson after playing for Ray Rhodes, Reid and Bill Cowher with the Steelers.

Whether Staley is a candidate to remain on Sirianni's staff is unknown. The Eagles have yet to even announce that they've hired Sirianni, and it's not known when he'll meet with the media or begin hiring assistant coaches.

The last three Eagles' head coaches — Reid, Chip Kelly and Pederson — have all kept at least two assistants from their predecessor's staff.

But who knows if Staley would even want to stay with the franchise that's now bypassed him for four jobs in the last five years.

Staley could decide he'll stay only if he gets the offensive coordinator job, but there's no known connection between Sirianni and Staley, other than the fact that they both coached under Frank Reich, and a 39-year-old first-time NFL head coach could very well want to bring in his own guy and find an offensive coordinator who's held the position before.

Staley had the backing of several current and former Eagles players, such as Malcolm Jenkins, Brandon Graham, Darren Sproles and Rodney McLeod, who all took to social media to campaign for him.

If Staley elects to coach elsewhere, it could be difficult for him to find the ideal job just because it's so late in the process.

The Eagles didn't fire Pederson until eight days after the season ended, and the five new head coaches who've already been named are all well along in the process of building their coaching staffs.

But Staley does have numerous close contacts through the league.

Staley is the only person in history to spend at least seven years with the Eagles as both a player and coach.

The Eagles added the "assistant head coach" to Staley's title last year after he was passed over for the offensive coordinator job that was never filled.

And when Pederson was out for 10 days with COVID, it was Staley who ran the team and ran practice.

Staley said in August he wasn't disappointed he had been passed over three times.

"We all want to advance,'' Staley said. "You guys want to advance. That's life. But right now, I'm super happy in my role. Proud of my role. Being assistant head coach, running backs coach. I'm proud of that. Doug gives me things. Puts things on my plate. I'm thankful to him for having those opportunities. I'm excited for where I am and what I'm doing now.''

But Pederson isn't here anymore. And there's a chance that for the first time since 2010, Staley won't be either.