What Are Eagles' Playoff Chances as They Return From Bye Week?

The good news for the Eagles on their bye week is that Washington lost to the Cowboys.

The bad news is that the 49ers, Vikings, Falcons and Saints all won.

Those results have the NFC playoff picture looking mighty cloudy heading into the final month of the season. But with four games to go, the Eagles are still very much in the mix.

Here’s a look at the playoff standings as of Monday morning:

The Cardinals and Rams play on Monday night, but that doesn’t really affect the Eagles too much. Both those teams are well ahead of them in the standings. (Although Eagles fans should be rooting for the Cardinals.) 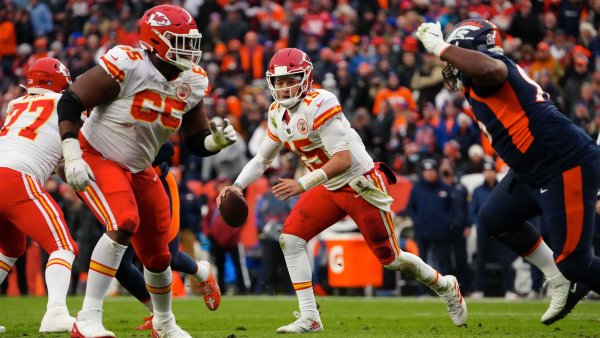 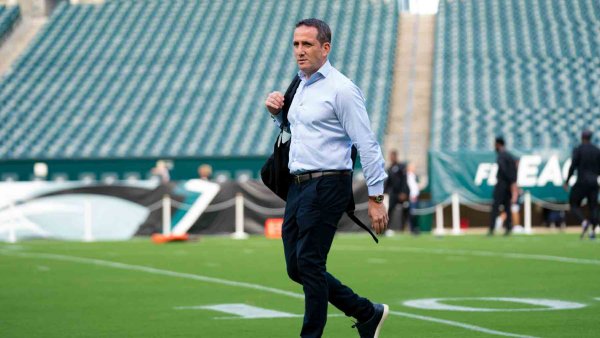 The Eagles came into the weekend with a 38% chance to make the playoffs, according to FiveThirtyEight. After some ups and downs, they leave the bye week weekend with the same 38% chance. (The New York Times’ model is significantly lower at 28%).

But looking at FiveThirtyEight shows just how important this next game against Washington really is for the Eagles. A win would improve their playoff chances from 38% to 52%, but a loss would drop them all the way to 11%. It’s a huge matchup with the season on the line.

As a reminder, here’s a look at the Eagles’ schedule down the stretch:

The two results that hurt the Eagles in Week 14 were the Vikings and 49ers wins. Because the Vikings’ win on Thursday night helped them to leapfrog the Eagles in the standings. The 49ers kept their wild card spot and have a head-to-head advantage over the Eagles.

The tiebreaker scenarios are important with how tight these teams are. It’s important to remember that the Eagles have head-to-head advantages over the Falcons, Saints and Panthers. Washington is in the No. 8 position because of their superior conference record (5-3), which is better than the other 6-7 teams. The Vikings have a better record among common opponents over the Eagles (3-3 to 2-3), so the Eagles will need to finish with a better record than the Vikings. The Vikings play the Bears twice, Rams and Packers in their final four.

The Eagles don’t technically need to sweep Washington to make the playoffs, but it would go a long way.

If you play around with the FiveThirtyEight model, a win in Week 15 would improve the Eagles’ chances to 54%, a subsequent win in Week 16 would bring them up to 66% and a third win in a row, another against Washington, would bring them up to 91% independent of other results. Even the NYT has the Eagles’ getting to 88% with three straight wins. Of course, the Eagles haven’t won three straight since the stretch run in 2019 to make the playoffs that season.

But it’s all right there in front of them. It has to start with a win on Sunday against Washington.