Travis Fulgham is the boy wonder, a waiver wire pickup who’s been one of the best receivers in the NFL since he got here.

When we talk about the Eagles’ young receivers, it’s easy to forget about Greg Ward because it seems like he’s been around forever. And compared to those other guys he has.

But Ward is only 25, and on Sunday he’ll play in his 16th career game, marking the equivalent of one full season in the NFL.

Since establishing himself as the Eagles’ lead slot receiver late last year, he’s caught 60 passes and four TDs in 15 games, all with very little fanfare. 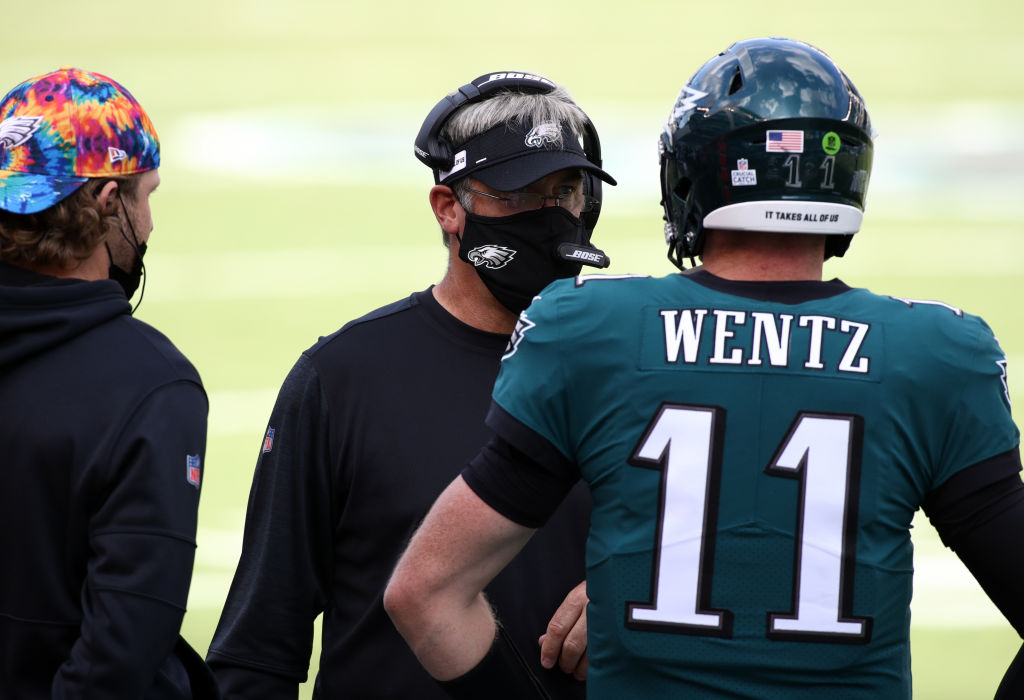 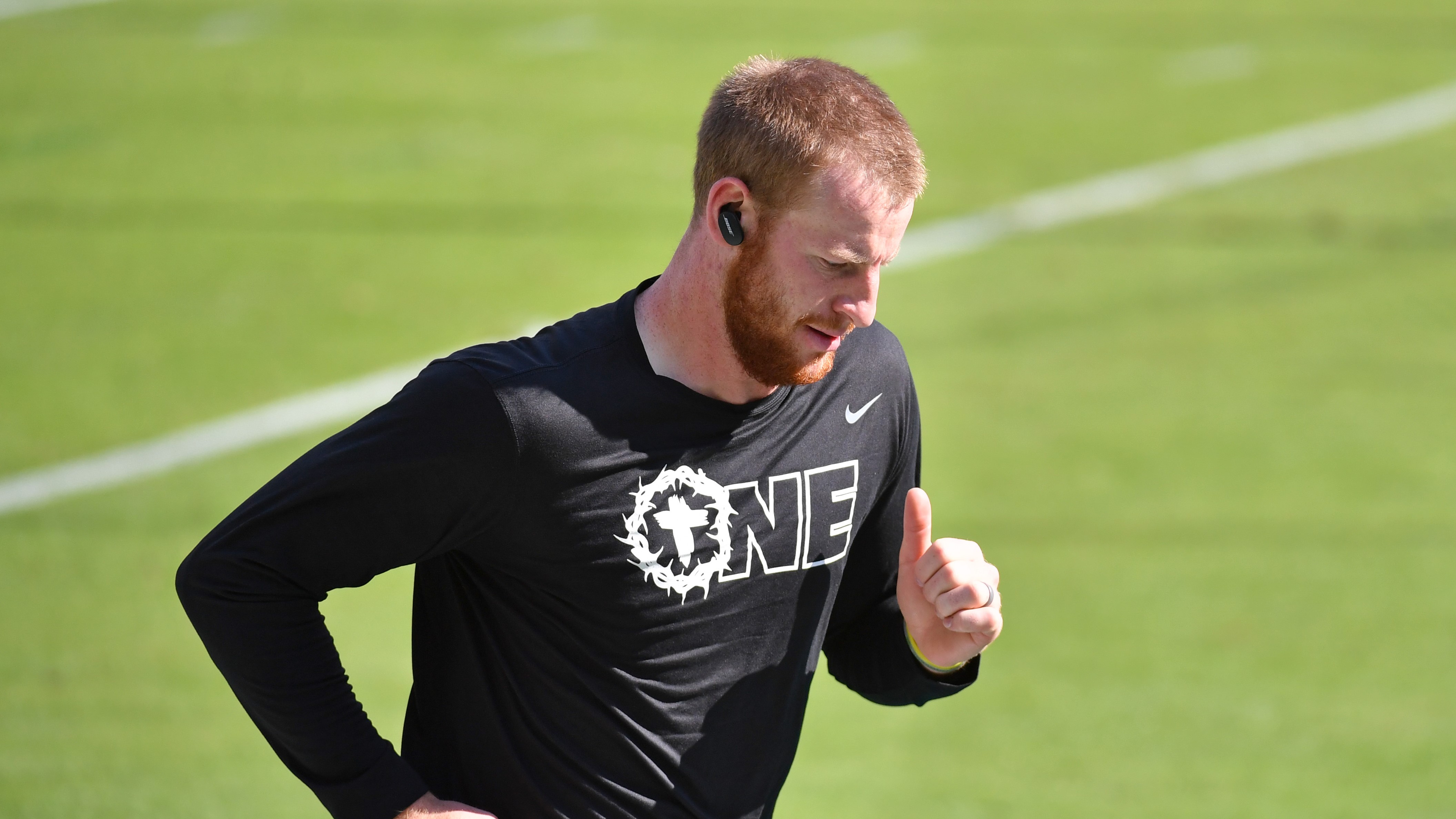 Like Gregg Garrity and Jason Avant, Ward doesn’t have great size or speed, but he’s got a great feel for getting open in space, he’s tough and physical and has terrific hands.

Throw him the ball on 3rd down? He’ll catch it and move the chains.

“He catches everything,” Caron Wentz said. “He’ll compete. He might be undersized on some of these throws, but he’ll compete and he’ll catch most of the balls thrown his way. Whether he’s going for 100 yards and a couple of touchdowns in a game, or just catching a couple of balls, he’s a big piece of what we do offensively.”

Ward has actually never had a 100-yard game, but no wide receiver in franchise history has had more receptions in his first 15 career games. DeSean Jackson also had 60, and tight end Keith Jackson caught 74.

In the 15 games since he was promoted from the practice squad late last year, Ward ranks 12th in the NFL with 15 3rd-down catches for a first down.

In NFL history, Ward’s 60 catches are tied for 5th-most ever by an undrafted player in his first 15 games:

What do you need to be a reliable slot receiver?

“’You’ve got to have quickness, you’ve got to have some sense of timing with the quarterback … and then you need to have a feel for the defense,” Eagles receivers coach Aaron Moorehead said. “Greg has all those.

“He’s a smart guy, he does a good job of catching the ball in contested situations and Greg has been a stable piece of this offense since I’ve been here. I know his time here playing has been a short time, but you would never guess that.. He’s just a mature guy that understands football, understands spots, understands leverages. I think that when you look at Greg’s body of work, he’s been a guy that Carson can rely on in those tough spots.”

But if it’s 3rd down and you need someone to move the sticks?

An undrafted former college quarterback and practice squad alumni who the Eagles released six times between Sept. 1, 2018, and Sept. 24, 2019, just may be your guy.