A couple days after he was traded to the Eagles on the first night of the draft, veteran receiver A.J. Brown arrived in Philadelphia.

And he got the full Johnny Airport treatment.

NBC Sports Philadelphia’s John Clark was at the airport waiting for the 24-year-old and landed the first interview with Brown in the city. The new Eagle seemed very excited about the next chapter in his NFL career.

Welcome to Philly. What was your reaction getting traded to the Eagles?

Brown: “I kind of knew earlier that day. But I was excited. I get to play with my best friend and just great to be a part of this great organization.”

John Clark caught up with new Eagles wide receiver A.J. Brown as he landed in Philadelphia Monday morning. Brown said he is "excited" to play with "best friend" Jalen Hurts.

We saw you FaceTiming with Jalen. He’s your best friend? How special is this going to be?

Brown: “Man, it’s going to be real special, man. I’m so excited, playing with someone who thinks like me. I talk to him every day regardless of this football stuff. I’m so excited just to play with him. He’s a quarterback and I’m a receiver so we get on the same page quick.”

How good can this offense be?

Brown: “It can be really special, man. I’m just glad I can be a part of it. I’m going to do my part and try to just bring what I bring to the table. Like I said, I’m excited and I can’t wait.”

Shortly after the trade on Thursday night, Hurts and Brown FaceTimed and they were giddy about getting to play with each other. Hurts released the video of the call:

Brown was a second-round pick back in 2019 and has played three seasons in the NFL. He went over 1,000 yards in each of his first two seasons and was a Pro Bowler in 2020. He played in just 13 games last year and still had 869 yards with 5 touchdowns. 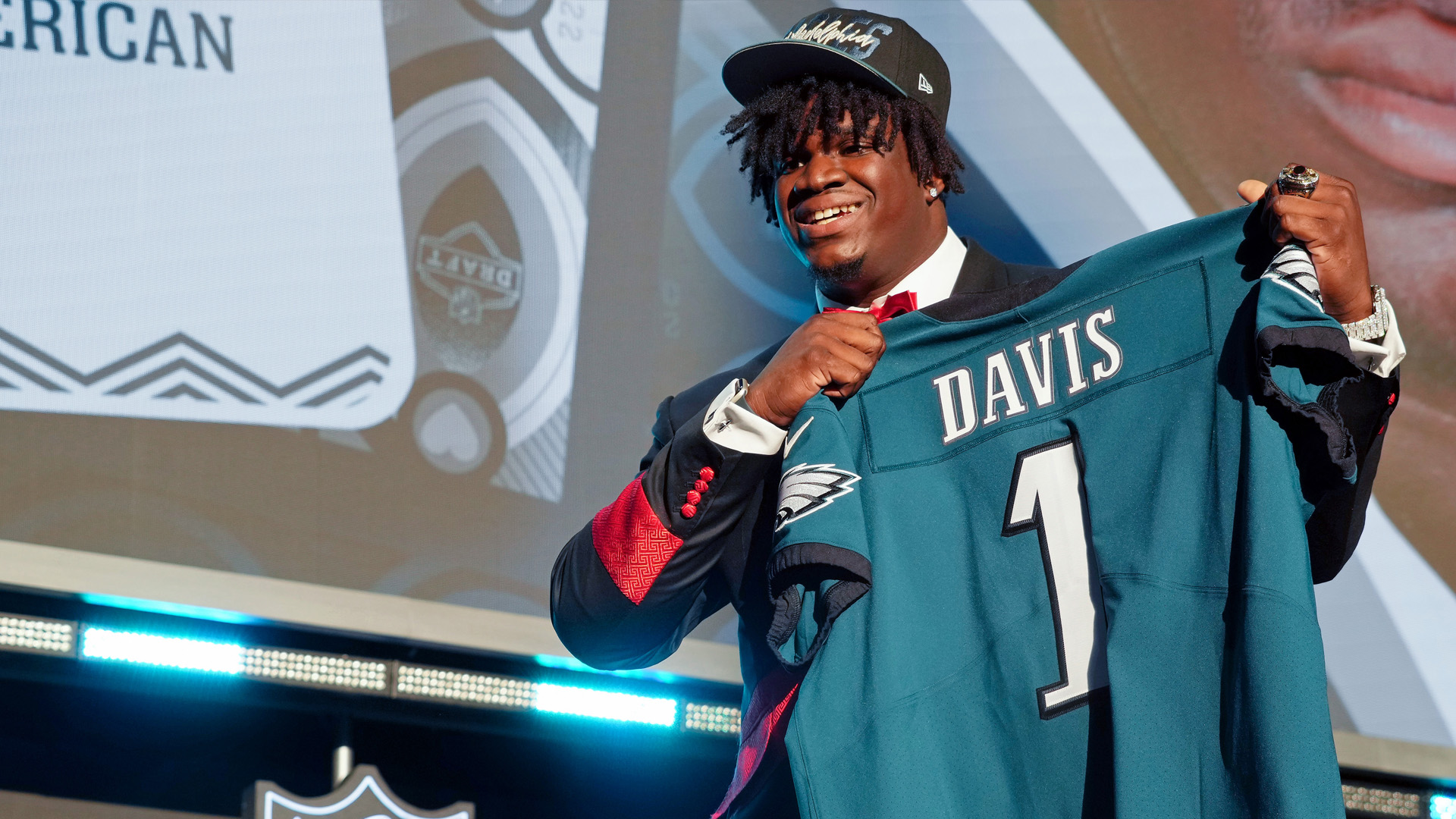 Plenty of A's: Check Out the Grades the Eagles Got for Their NFL Draft Haul 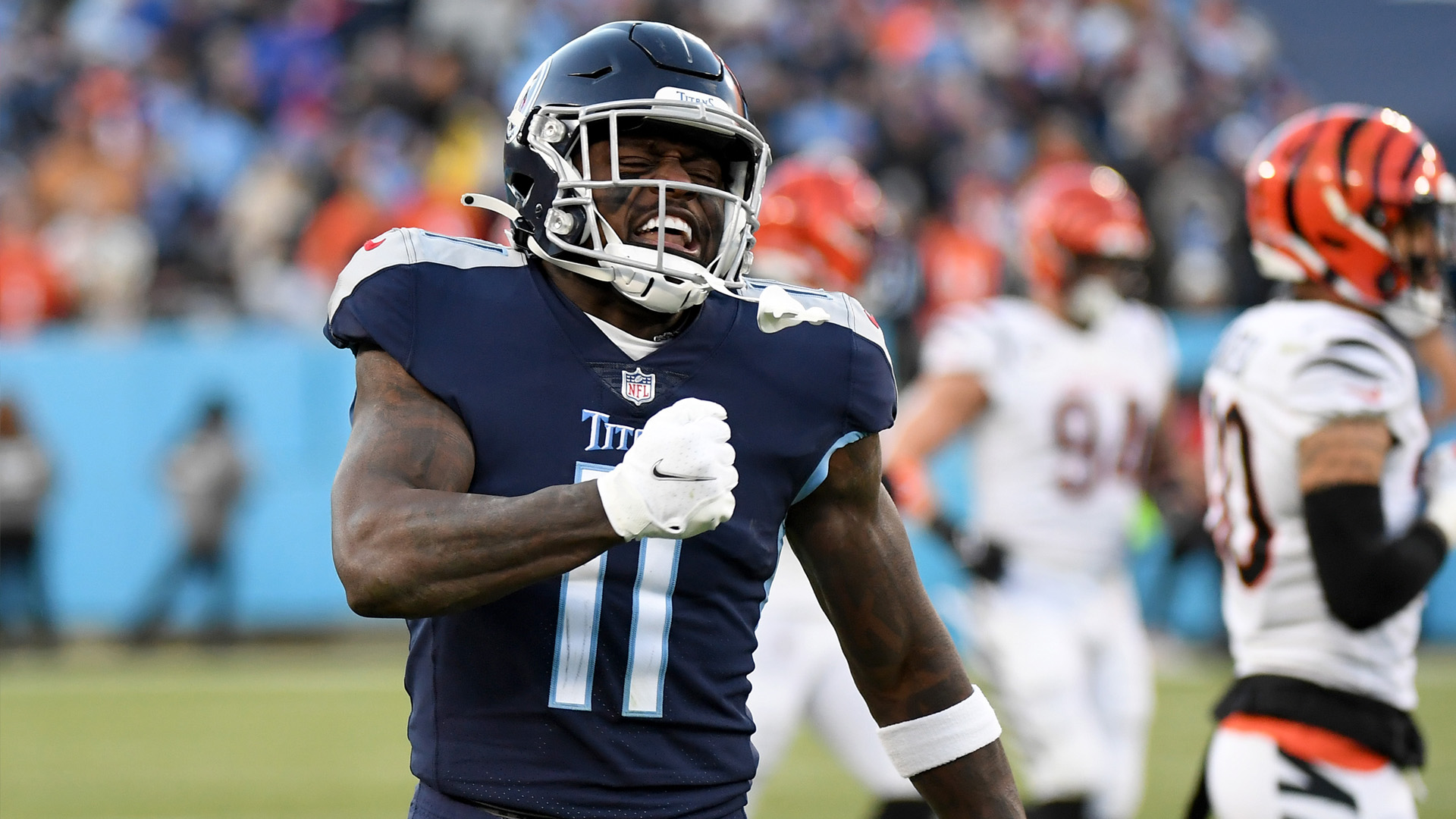 NFL Draft 2022: How the Eagles Almost Missed Out on A.J. Brown

The trade was contingent on the Eagles’ working on a long-term contract with Brown. They gave him a four-year extension worth $100 million. The $25 million APY in the new deal makes Brown the fourth-highest-paid receiver in the NFL.

With the Eagles, he’ll team up with DeVonta Smith, Quez Watkins, Hurts, Dallas Goedert, Miles Sanders and others to form what could end up being a pretty dynamic offense.