Whether baseball returns or not this summer, Citizens Bank Park will see some action after all.

Philly jamband The Disco Biscuits announced a June 23rd concert to be played at CBP dubbed "Take You Out to the Ball Game" which will benefit PLUS1 for Black Lives Matter.

The Biscuits' bassist Marc Brownstein shared a flyer for the event on his Instagram, noting that "We're getting together and playing some music!"

The concert will be put on by Live Nation and fans will be able to watch a free live stream of the event on YouTube. Donations will be encouraged. It will give fans a look at what an empty ball park with some action on the field will look like.

The band will set up on the infield, so there will be men on the bases for a day.

According to Variety, the show will feature some familiar Phillies touches:

Under the banner "The Disco Biscuits Take You Out to the Ball Game," the event will feature signature elements of the Phillies organization, including an introduction from public address announcer Dan Baker and jerseys outfitted for the band members. 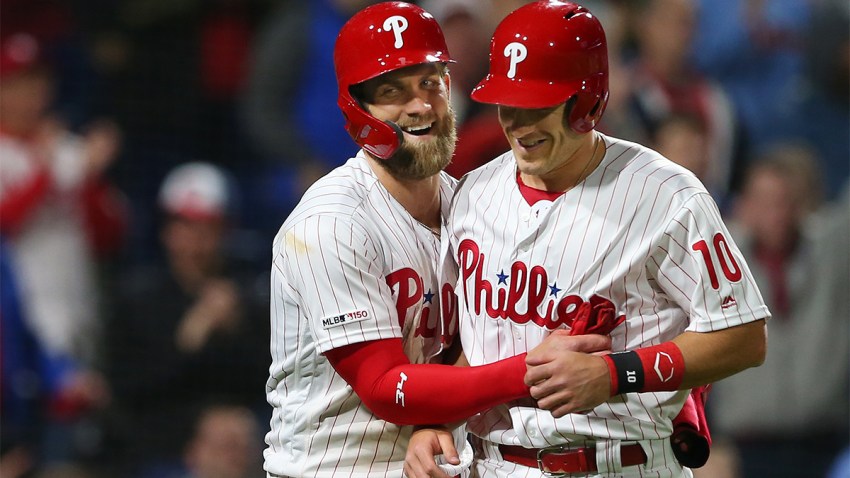 Here's to hoping the Phanatic shows up to do some dancing on the dugout.