Folks, the Carson Wentz era is underway in Washington, and the Commanders' new quarterback is already being memed to hell.

The former Eagles and Colts QB was introduced to the Washington media on Thursday morning. When the 29-year-old stepped out onto the podium to take questions from reporters he was sporting a burgundy dress shirt, a mustard-yellow sport coat, and generally looked totally crazy:

Rocking the team colors is a good idea, but man... what are we doing here, Carson?!

Unsurprisingly the internet had jokes, and they all quickly centered around one thing: hot dogs.

Wentz was actually asked mid-news conference about the outfit - I'm sure the reporters noticed the internet absolutely ripping it to shreds and felt obligated to toss a question in there - and his defense of the drip was pretty tepid: 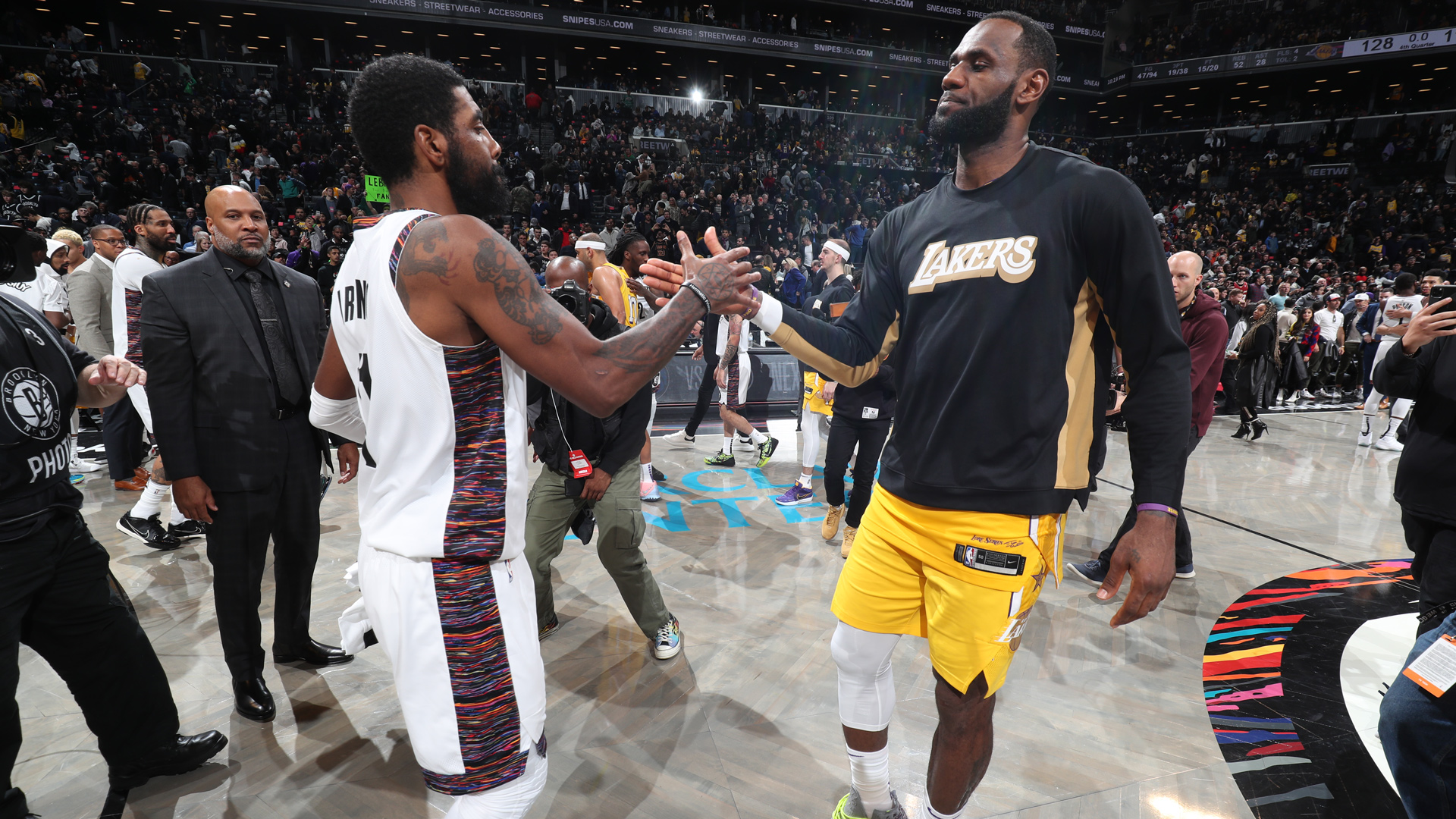 "I had the jacket, I didn't know it would come in handy here. It's NDSU colors. And then my wife did a good job finding a shirt that matched."

Alrighty then! Cam Newton he is not.

Wentz will play the Eagles twice a year (for how long, no one knows) and hopefully he'll show up with some equally meme-able clothing.