The Eagles on Thursday promoted Catherine Raîche to the position of vice president of football operations, making the former CFL general manager the highest-ranking woman ever in an NFL front office.

Raîche joined the Eagles in 2019 and spent the last two years as football operations coordinator.

Her promotion was among several moves the Eagles made on Thursday.

According to a release from the Eagles, Raîche will be involved in pro and college scouting, contract management, player and staff development and football research.

“It’s about knowing the player in and out, gathering the information about this player and being able to present it in a concise, precise and accurate way to the best of the information you have available at the time,” Raîche told USA Today in a story that appeared Thursday.

“I’m always very confident when I share my opinion because I know they’re based on these facts or this research I’ve been doing, the film I’ve been watching, the stats I’ve been looking at to support my position.” 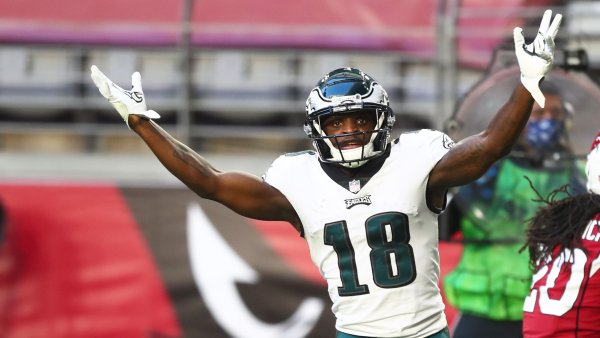 ‘Being a Complete Wide Receiver': Reagor Confident as He Enters Year 2 With Eagles 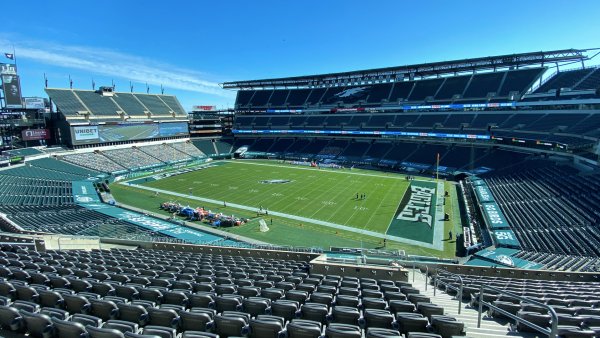 The Montreal-born Raîche studied law at Sherbrooke University in Quebec and spent several years as a tax and business attorney in Montreal.

She began pursuing a career in football operations in 2015 as an intern with the Montreal Alouettes. She was quickly promoted to a full-time front office position with the Alouettes and in 2017 was named assistant general.

She spent some time in administration with the Toronto Argonauts in 2018 before joining the Eagles in 2019.

“My plan B was law and my plan A was football,” she told USA Today.

Previously, the highest-ranking woman in an NFL front office was Kelly Kleine, hired earlier this month as the Broncos’ director of football operations.

When Kleine was hired, she told the Broncos’ web site: "It is an absolute honor, but I hope someone passes me up soon.”

Her wish has come true.