Peter King said he was “mind-boggled” by Carson Wentz’s behavior over the past few months and the series of events that led to the Eagles’ one-time quarterback of the future winding up with the Colts.

King, speaking on the Eagle Eye podcast on Thursday, said he blames Wentz for the deterioration of the quarterback’s relationship with the Eagles and said it made perfect sense for the Eagles to draft Jalen Hurts considering Wentz’s injury history.

“I’m honestly mind-boggled by the reaction of Carson Wentz,” King said. “This is the big-boy league. You’ve got to understand that the best part of ability is availability, and if you’re not there or might not be there, that team has to buy insurance for if you’re not there. I believe – and one of the reasons why I thought Jalen Hurts was a good pick – that the backup quarterback is one of the most important people on your team. Because you better be sure that if your starting quarterback gets hurt, your season isn’t over. [...]

“I’m probably the only person in the media who loved the pick, because in my opinion, if you can’t be sure that Carson Wentz is going to play the full year, you don’t want to have to rely on Nate Sudfeld to play six or eight games for you to get you into the playoffs. You want a good backup quarterback who can play and win games for you.” 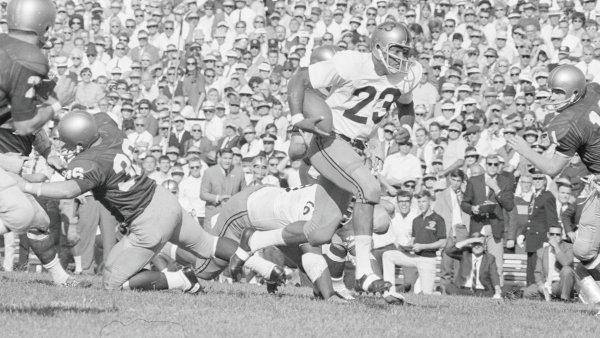 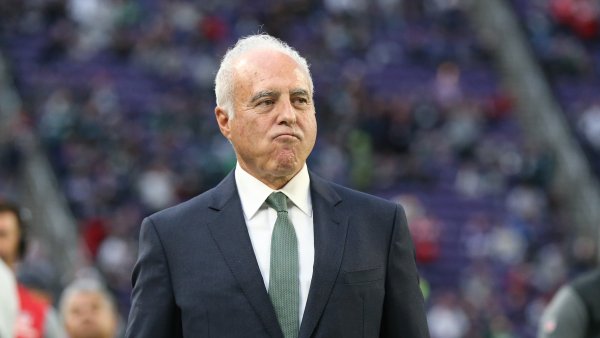 King was incredulous that Wentz was seemingly so upset that the Eagles selected Hurts in the second round of last year’s draft that he wound up asking to be traded.

“He obviously responded very negatively to Jalen Hurts being drafted,” King said. “Like, ‘Oh my God, they’re bringing in somebody to take my place or to put pressure on me or to play mind games,’ whatever it is he’s thinking. He’s probably never going to say it, but we know that he’s got to be ticked off about this.

“I look at Tom Brady in 2014, where all he’s done at that point is win four Super Bowls for New England, and now in the draft that year, here comes at the end of the second round, here comes Jimmy Garoppolo, a guy who’s being drafted to replace Brady, who was 37 at that time. And Tom Brady, here’s how he responded. The next four years he wins the MVP once and he wins two Super Bowls. And so to me that’s how a competitor responds. A competitor responds and says you are never ever taking my job. You know? And Carson Wentz just says, ‘OK, you want this guy? Let me get out of here.’”

King shared another story about Brady, this one from the fall of 1997, when he was buried on the University of Michigan depth chart behind several other quarterbacks, including Brian Griese.

“We love you. We think you’re good. I think you’re going to be the quarterback of this team one day. I don’t know when, but I think you’re going to be the quarterback. Stay here, fight it out. You’ll win the job.’ And Brady thought about it and he thought, ‘OK, as angry as I am about where I am on the depth chart, I think he’s right. I will win this job.’ Where was that in Carson Wentz? It bugs me a little bit. I like Carson Wentz. I don’t think he responded to this very well.”