Brian Dawkins was just a few years into his NFL career when Andy Reid took over for the Eagles in 1999, so he has an idea of what it’ll take for new Eagles head coach Nick Sirianni to be successful as a first-time head coach.

The Eagles legend was the latest guest on Takeoff with John Clark and gave some insight. 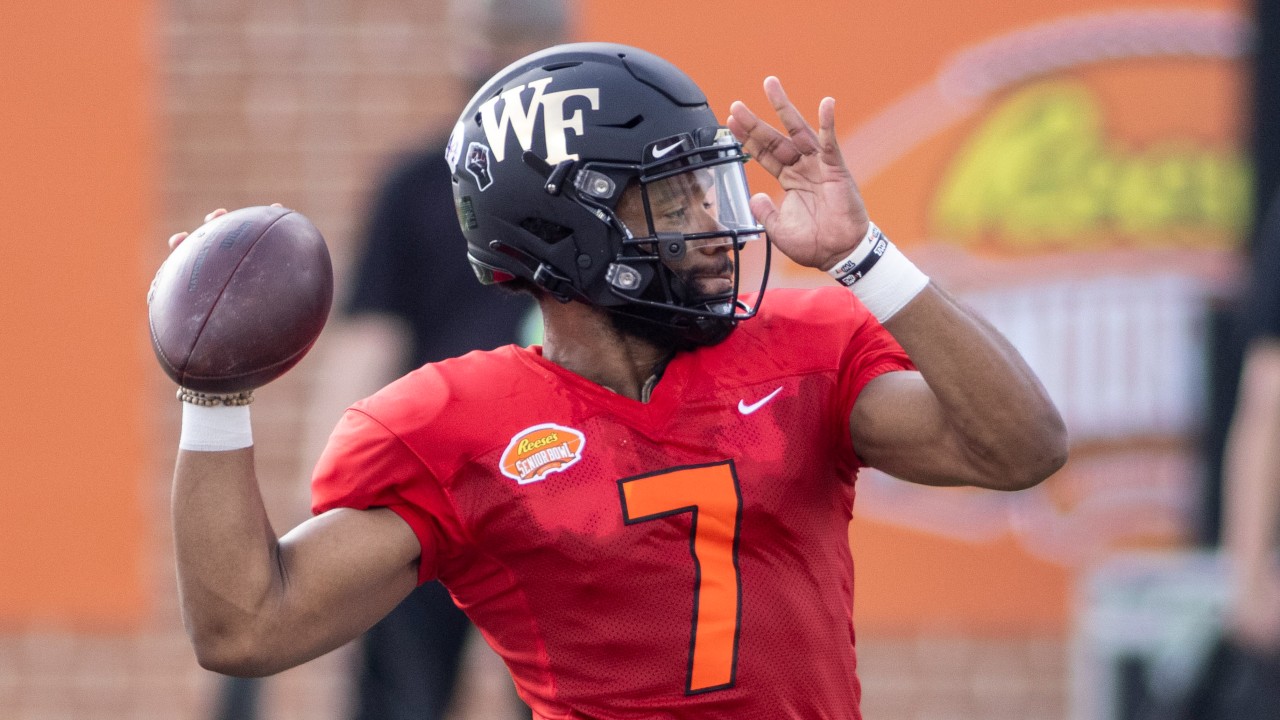 Sirianni has been on the job for a few months but now we’re really entering his first duties as an on-field coach, beginning with last week’s rookie camp.

Dawkins, 47, said it’s not just about what Sirianni says but about his actions. That’s what Dawk saw from Reid over two decades ago.

“Over time, that leader still earns that respect,” Dawkins said. “So along the way, we’re watching, he’s watching, they’ll be watching one another. And you have to stay down that path of being an extremely concrete on how you handle situations. Whatever situation comes your way, you have to be very steadfast in how you handle that. And it can’t be a whole lot of fluctuations in how you do things with that team early on. We’re gonna see. We’re gonna see how it spells out for this young coach.”

In addition to talk about the next chapter in Eagles history, Clark also talked to Dawkins about mental health, his foundation, Harold Carmichael’s HOF nod and plenty more.

Check it out here: