With less than a week until Sixers media day, Ben Simmons remains on the team's roster despite persistent offseason buzz about potential trades involving the 25-year-old All-Star.

ESPN's reporting is consistent with much of what's been out there recently about Simmons' situation. NBC Sports Philadelphia's John Clark reported Monday the Sixers were not expecting Simmons to show up to camp.

The Sixers could fine or suspend Simmons if he indeed is not present at camp, though ESPN reports he "appears willing to carry out a plan of forcing his way to a new team." Simmons has four years left on his rookie maximum extension that began last year. His salary for this season is $33 million. 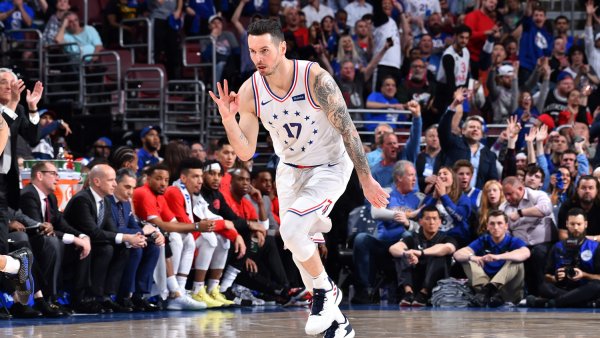 Shaq Goes Off on Ben Simmons Trade Request: ‘You're Not That Good'

Thus far, the Simmons saga has been characterized by stubbornness on both sides. The Sixers haven't settled for a trade return they deem insufficient for a Defensive Player of the Year runner-up and three-time All-Star and Simmons has, via media leaks, stayed firm on the stance that he's determined to move on.

A young player on a team that just earned the Eastern Conference's No. 1 seed holding out into the regular season would be highly unusual. We'll surely hear much more about Simmons as the reality of another season draws closer and closer.