‘Beat Dallas': Nick Sirianni Gets Into Eagles-Cowboys Rivalry With T-Shirt

Nick Sirianni is new to Philadelphia but he already gets the most heated rivalry in the city.

“You can definitely feel it,” Sirianni said. “I can’t tell you how many times since I’ve been here and I have an interaction with a fan and it’s like, ‘Beat Dallas!’ And I think that’s really cool. That’s awesome. Really love the fact that I’m able to partake in this rivalry. It means a lot to this city, it means a lot to our team and it means a lot to our building.”

Sirianni has shown off his t-shirt collection since the beginning of training camp. He’s worn shirts featuring Jalen Hurts and Brandon Graham and others as a way of connecting to his players. 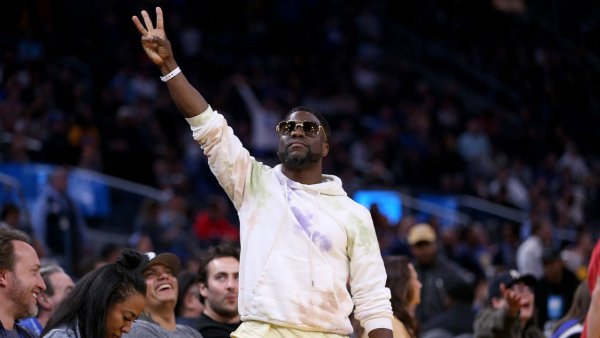 This shirt is a way of connecting (and, yes, maybe pandering) to a fan base that simply hates the Dallas Cowboys.

“I just know how heated the rivalry is,” Sirianni said. “And it’s the rivalry that feels to me, since I’ve been in the NFL for the last 14 years, this is the one that feels most like the college rivalries. And that’s pretty special.”

Sirianni pointed out that highlights from rivalry games get played for years after some legendary games. And based on how much thought Sirianni puts into his messaging to his players, it’s probably fair to assume that point will make its way into one of his speeches to his team. It’ll probably come up on Sunday night in North Texas.

When asked if he thinks his wearing a Beat Dallas shirt will end up being bulletin board material for the Cowboys, Sirianni thought it might. But he also didn’t seem to care.

“It’s a division game,” he said. “With the rivalry and it being a division game, I don’t know if our side, their side needs anymore bulletin board material or if it’s even going to help because we know how big the rivalry is and how much it means to both sides.”

Sirianni said his wife and kids will be wearing Beat Dallas shirts this week. And he still has one more in his collection to break out.