Andy Reid remembers what it was like to be a first-year head coach in Philadelphia.

He also remembers what it was like to lose as a first-year head coach in Philadelphia.

Back in 1999, the Eagles got off to a slow 0-4 start in Big Red’s first season and there were some doubters. As Reid comes back to the Linc with his Chiefs on Sunday, he remembered those early days in Philly and what it took to get through them.

“The organization was great with that,” Reid said on a conference call this week. “They supported me and what I did. They believed in it and they gave me that support. That’s really what a head coach needs. I’m sure that’s what’s happening with Nick (Sirianni). He’s getting the support from everybody in the building and that’s important.

“He’s doing a good job. There’s a real small margin between winning and losing in this league, so he’ll get it going right.” 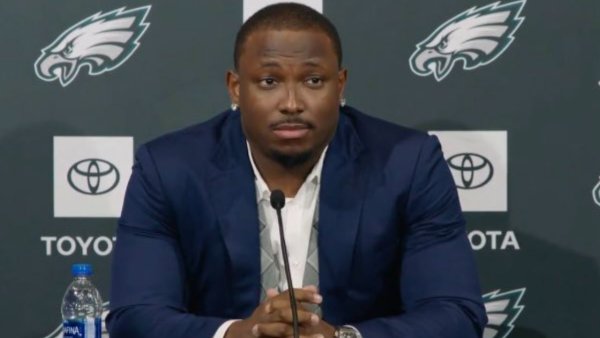 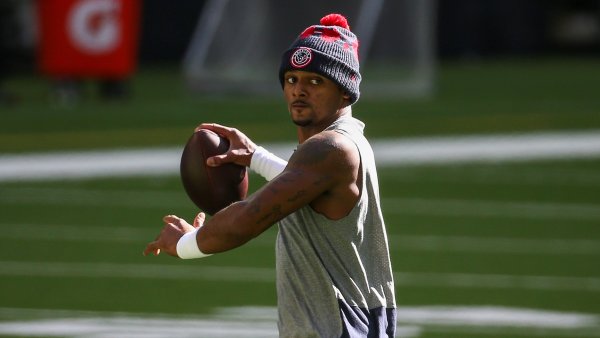 The Eagles have gotten off to a 1-2 start under Sirianni. After beating the Falcons in the opener, they have since lost a close one to the 49ers and were blown out by the hated Cowboys. And now they’re facing a stretch of games against the Chiefs, Panthers, Bucs and Raiders. A 2-5 or even a 1-6 record isn’t out of the question.

In the last couple games, Sirianni’s play calling has come under scrutiny, but Reid still thinks the Eagles made a solid decision.

Reid was hired by Kansas City in 2013 so there was no overlap with Sirianni, who was the receivers coach in KC with the previous staff.

“I really don’t Nick that well other than through the Eagles,” Reid said. “I talk to Howie (Roseman) and I’ve gotten to kind of know him through that. I know his reputation [in Kansas City]. Everybody thought he was a really good football coach when he was here. I’ve kind of followed along his path here and I think the Eagles are in good hands.”

In three of the next four weeks, the Eagles will face veteran coaches who have all won a Super Bowl: Reid with the Chiefs, Bruce Arians with the Bucs and Jon Gruden with the Raiders.

Entering this weekend, Sirianni has 1.

It’s far too early to make any declarative statements about Sirianni as a coach. He has shown some good signs early but has also raised some eyebrows. Reid thinks this is all part of the process and said Sirianni has done a “nice job” so far.

“It’s a lot different because you gotta deal with you guys and the media when you didn’t necessarily have to do that as a coordinator,” Reid said.

“And then you have to juggle the whole team, not just the offensive side. Those are the challenges as a new coach. The play calling and all that, I think probably comes pretty natural to him. Setting up a game plan and doing that, he’s done that for a while. I don’t think that’s the toughest part. It’s just adding those other responsibilities on that.”