A.J. Brown was the biggest offseason acquisition made by the Eagles, trading the 18th and 101st overall picks to the Titans for the veteran wideout, and signing Brown to a 4-year, $100 million contract.

While Brown has repeatedly expressed his excitement for playing with the Eagles and his good friend, quarterback Jalen Hurts, there’s also some resentment toward the team that traded him.

Brown was interviewed by NFL Network’s Tom Pelissero Thursday, telling them that while he’s very much looking forward to playing for his new team this season, he feels let down by the Titans for how things ended.

"You know, it's a business, and I'm not upset about the trade or anything because it is a business or whatever. But to be honest, I just didn't appreciate how it all went down,” Brown said. “And they just kind of blamed me for it. I'm man enough to say that, however people may take it. But I have no bad blood with Tennessee. I'm moving forward. I'm happy to be here. But [there are] a lot of things people don't know about, and they're just pointing fingers at me. But that's OK." 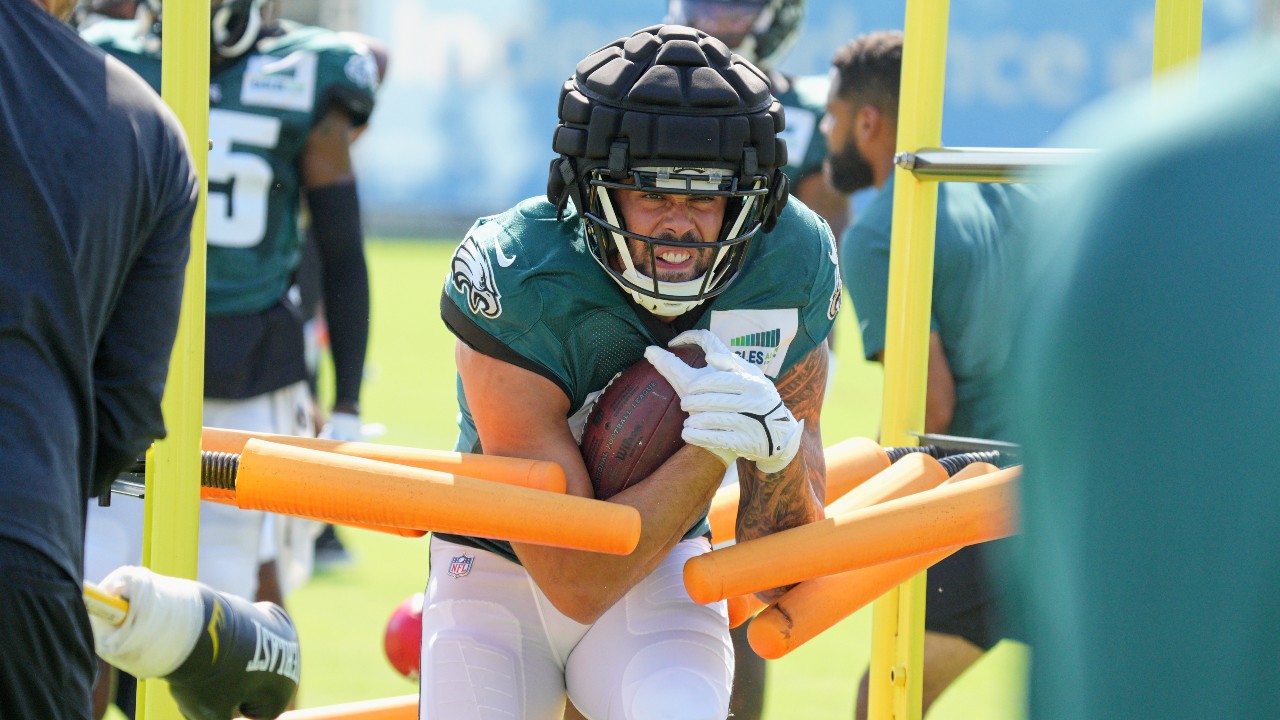 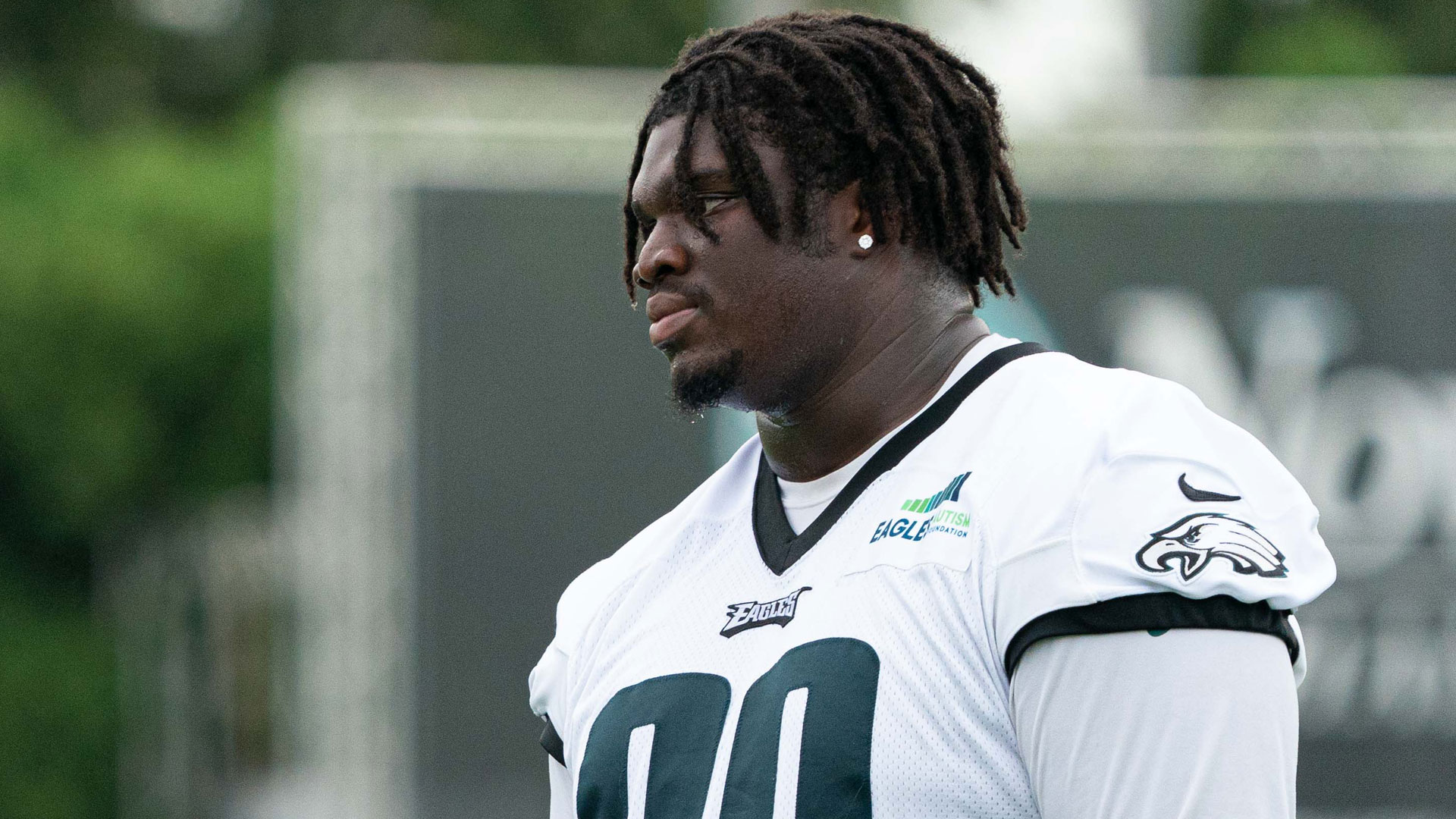 All Brown did was lead his team in catches, receiving yards, and receiving touchdowns in each of his first three NFL seasons. And when the time came to pay the man, rather than invest in his growth and development, they ship him out for two draft picks, one of which they use to draft a wide receiver. You can understand there would be some hard feelings there.

Brown can see what’s going on around the league, as well. Including Brown, four wide receivers heading into their fourth NFL season got new contracts: Brown, Terry McLaurin of the Commanders, Seattle’s DK Metcalf, and the 49ers’ Deebo Samuel. McLaurin, Metcalf and Samuel each got three-year contracts from the teams that drafted them, and all three for right around the same AAV as Brown got from the Eagles.

When he saw the deals come down last week for Metcalf and Samuel, he took to Twitter to take a shot at his old team.