Nationals Have ‘moved on' From Bryce Harper, Owner Says

"Nothing's really changed on our end," Lerner said. "We've moved on. We had to. There was no way we could wait around. ... We've filled out our roster."

Washington reportedly offered Harper a 10-year, $300 million contract in September. At the time it looked like a competitive offer designed to fail. This was back when many thought Harper's contract could approach $400 million.

Things have never quite reached that range, and Manny Machado this week signed a 10-year, $300 million deal with the Padres. Harper is expected to beat that price and could end up beating Giancarlo Stanton's record $325 million as well.

It will be hard, however, for Harper to get close to $400 million with so few teams legitimately in the race at this point. The White Sox are out. The Padres, according to multiple reports, are also out. The Nationals look like they're out unless the numbers fit perfectly for them. The Giants are not believed to be in the mix for a long-term deal.

"Bryce, I'm sure, will make his decision hopefully in the next few days," Lerner continued. "We wish him nothing but the best but there's always that door cracked a little bit. I have no clue what [Harper and agent Scott Boras] are up to, we really haven't heard from them in a couple of months." 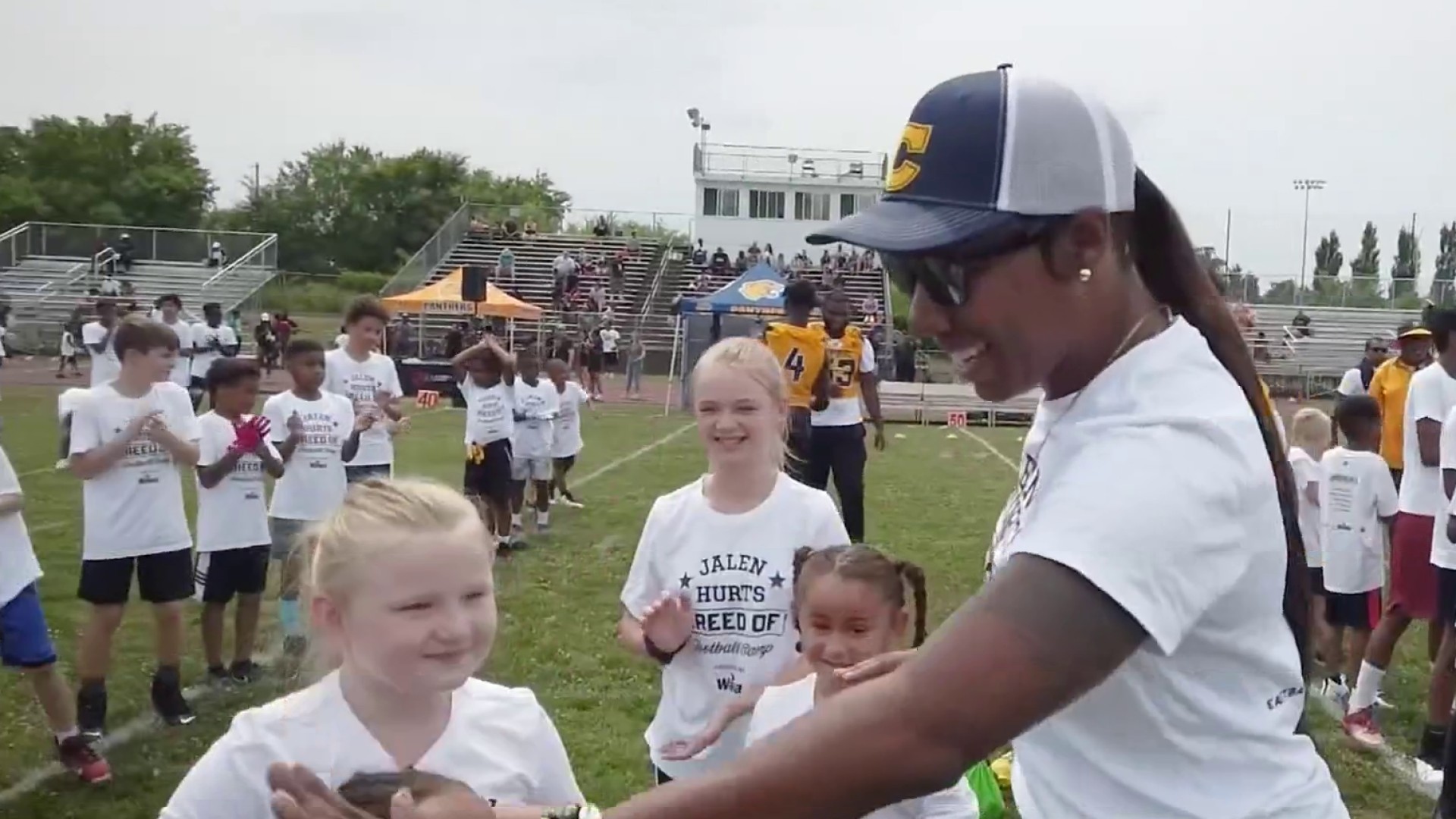 This leaves the Phillies bidding against themselves and perhaps a couple mystery teams. There is indeed reason to believe teams not mentioned in this race for Harper are sniffing around.

But at no point this offseason have the Phillies been in more of a position of strength to land Harper. Everything has worked out to their advantage, with the Padres signing the star the White Sox preferred and so many big-market teams uninterested in another mega-deal at this time.