Phillies Most Valuable: It's Chooch

It's award season in the MLB, so now is as good a time as ever to recognize the very best players on the 2012 Phillies. Despite being an underwhelming season due to injuries and some lousy performance, there was still a lot to love about this year's club.

And on the heels of the BBWAA announcing their choices for National League and American League MVP (Kudos to you, Buster Posey and Miguel Cabrera), let's go ahead and talk about the 2012 Phillies team MVP, which is catcher Carlos Ruiz. And, it wasn't even close.

Chooch, who was a defense-first backstop for the first four years of his career, has morphed into a legitimate offensive threat, thanks to much-improved place discipline that has resulted in a .388 on-base percentage over the last three seasons.

But it wasn't only his OBP that was impressive this year, as he broke out across the board en route to a career high in just about every offensive category, including OPS (.935) and home runs (16), and a team leading batting average (.325) and slugging percentage (.540). He broke out early and often, and had 1.038 OPS (to go along with a .371 batting average) at the end of May en route to his first All-Star Game selection.

With Chase Utley and Ryan Howard sidelined, Ruiz was the offense for much of the first part of the season. Despite the physical toll that he took behind the plate on a nightly basis, Ruiz was the most valuable weapon the offense had.

While Chooch ran away with this award, I'd be remiss if I didn't mention Jimmy Rollins, who had a good season in 2012, but without the flashy numbers. The shortstop, who signed a three-year extension before the season started, had a .743 OPS (his highest since 2008), with 23 homers and 30 stolen bases. 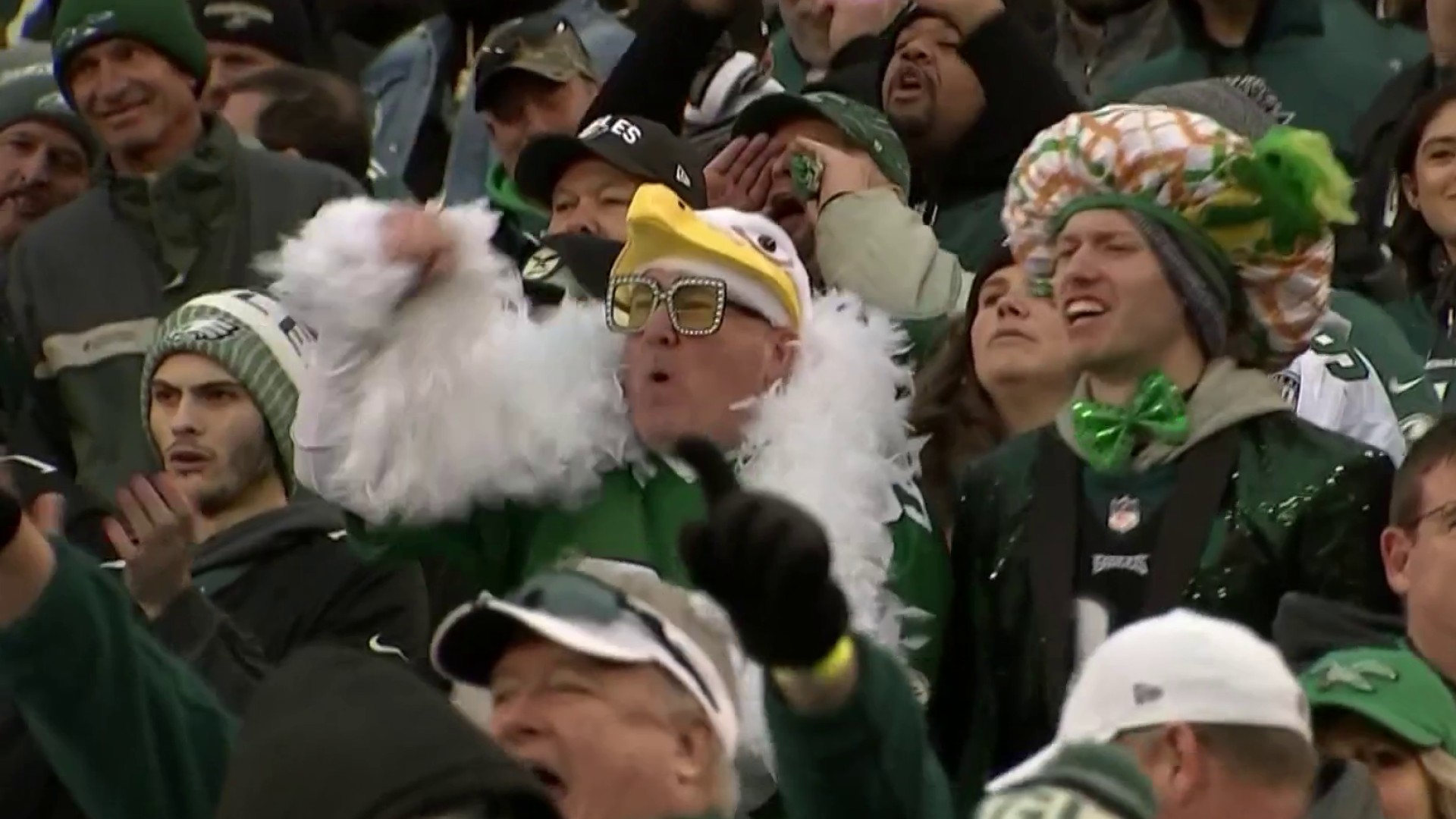 It wasn't all roses for Rollins, though, as the 33-year-old shortstop entered the month of June with a paltry .597 OPS. That performance made a lot of people question his new contract, but he turned it around in the summer months, and had a very respectable .808 OPS the rest of the way.

One thing that he didn't struggle with, however, was his defense. He was once again among the best defenders at shortstop, and took home his fourth Gold Glove for his effort. But with Rollins, that's a given. No matter how he does at the dish, his defense is frequently without equal.