Michael Vick Could be the Oldest Eagle in 2011

It's easy to forget or to gloss over how young this Eagles team is and because of that, there's a fair chance that Michael Vick could be the oldest position player, if not oldest player on the whole team.

Vick turned 31 earlier this month. That's not particularly old for a quarterback, but there aren't more than a handful of players on the Eagles roster right now who are older. In fact, there are only four.

David Akers, 36, is as good as gone. Drafting Alex Henery in the fourth round basically assures that. 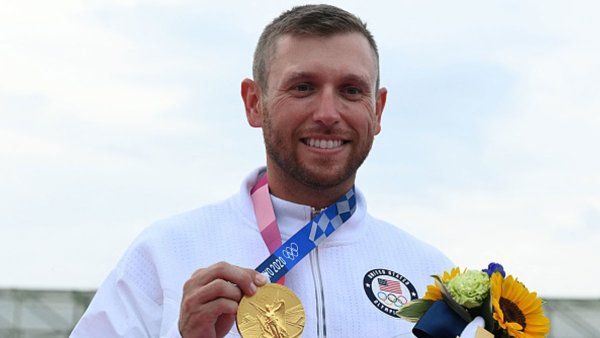 Juqua Parker, 33, certainly doesn't have a guaranteed roster spot. He wasn't looking any younger at the end of the season and if a few of the rest of the muddle of defensive ends step up, he could easily be gone. Ditto for Jamaal Jackson, 31, who's coming off of two consecutive season-ending injuries. With plenty of young blood behind him, I could easily see Jackson being one of the older casualties.

The player who's most likely to still be around is also the oldest -- punter Sav Rocca, 37. The Eagles at least threw a tender at him, but he's never been much better than average, so they could easily flip both kicking specialists in one off-season. I doubt many fans would complain about that.

The Eagles have always been focused on youth, but they've never - as far as I remember - been so close to such a young team. To have the oldest player be only 31 years old would be quite a statement, and it's not all that unlikely.