Mill was released after spending the last several months in prison.

Could you have scripted it any better?

The Sixers, in Philly, with a chance to win their first postseason series since 2012, got a special guest to ring in Tuesday night's festivities.

Just hours after being released from prison, the beloved Philly rapper, rocking a Joel Embiid jersey, rung the bell to kick off the Sixers-Heat Game 5 at the Wells Fargo Center (which you can watch in the video above). 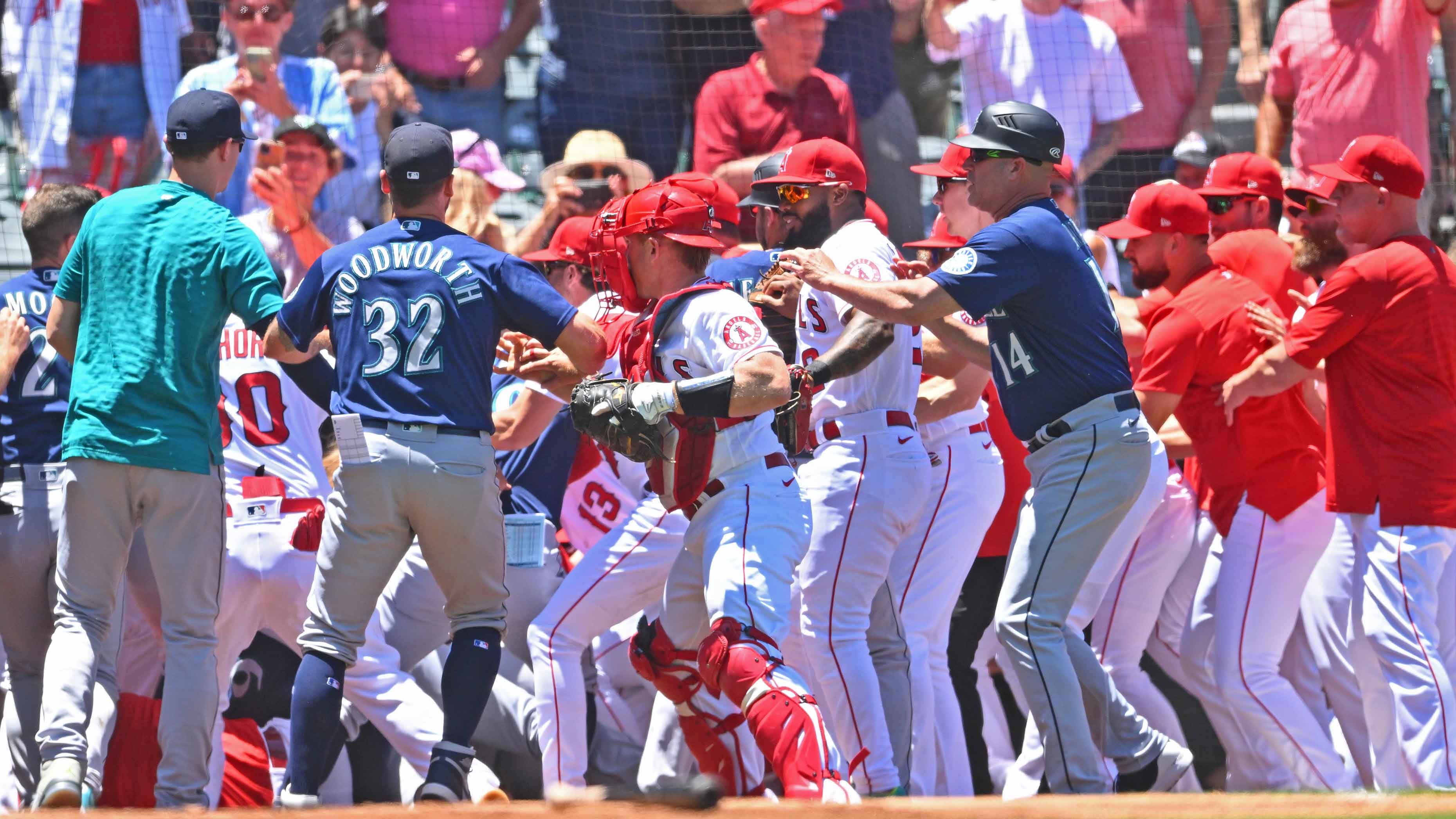 Mill was officially released after spending the last several months in prison. In November, he was sentenced for two to four years for violating the terms of his probation.

His arrival rocked the Twittersphere as his impending release was learned around 4:30 p.m.

Before the game, Ben Simmons was excited about the prospect of Mill's return.

"I hope he comes, that would be amazing," Simmons said. "Glad he's out. Looking forward to it."

"If he comes, that would be amazing. I'm glad he is out"#PhilaUnite pic.twitter.com/vlLkBotLz1
— John Clark (@JClarkNBCS) April 24, 2018

Simmons, who visited Mill in prison along with Markelle Fultz in early April, knew that this would be a big, big moment.

"Having someone that looks out for us, all of us here, would just mean a lot," Simmons said. "Getting him back in here in Philly would be huge."

Embiid also visited Mill in December and shared a moment with him before tip-off.

And with that, the night was on.