Matt Ryan Leads Falcons Back to Playoffs Despite Tough Year

Matt Ryan hasn't enjoyed the kind of seamless production that made him the league MVP last season, yet he likes the team's chances even though the offense has scored just two touchdowns over the last two weeks

Quarterback Matt Ryan is in the playoffs for the sixth time in 10 seasons and still searching for the ultimate prize.

Last year's meltdown in the Super Bowl has been well documented with the Atlanta Falcons blowing a 28-3 lead and losing to New England, but Ryan has his team back in the postseason despite a big drop-off in points and yards.

At 10-6, they've gone from the No. 2 seed to the sixth, but they're the only NFC team to return to the playoffs. Ryan hasn't enjoyed the kind of seamless production that made him the league MVP last season, yet he likes the team's chances even though the offense has scored just two touchdowns over the last two weeks. 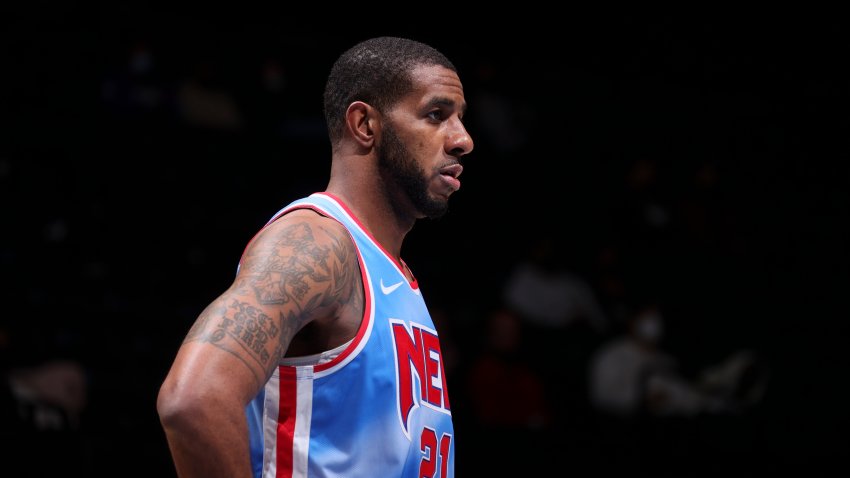 "We do a very good job throughout the week of getting ourselves prepared and ready to play," Ryan said Tuesday. "That provides confidence, so I think guys just need to focus on doing the best that they can with where their feet are at that time of the day.

"If we do that and we're locked in for practice and walkthroughs, that's going to give us the best chance to be successful."

Atlanta has won three of four and six of its last eight heading into Saturday's wild-card game at the Los Angeles Rams (11-5). The defense is better than a year ago, moving into the top 10 in scoring and total yards for the first time at the end of the regular season the 1998 Falcons advanced to the Super Bowl.

But the offense has been unable to match last year's productivity, dropping from first to 15th in scoring as opponents have held five-time Pro Bowl receiver Julio Jones to just three touchdowns. Running backs Devonta Freeman and Tevin Coleman are still a tough tandem to defend, but both have missed time with concussions. The offensive line hasn't been as stout despite another Pro Bowl season from center Alex Mack.

Regardless of what's happening around him, Ryan said his best course of action during the week is to stay focused on the game plan. He doesn't want to get caught up in discussions about his legacy and whether he has what it takes to win a Super Bowl.

"That's not something I worry about or think about too much," he said. "I try to focus or worry or lend my brain space to trying to win games. I'm lucky to have a lot of good friends around this league. I certainly have a lot of respect for the guys I play against week in and week out and I imagine they feel the same way."

Ryan has won 95 of 158 career starts in the regular season, but he's 3-5 in the playoffs and 0-2 on the road. That kind of discrepancy is why he said he puts little stock in whether last season's easy victory at the Los Angeles Coliseum could help the Falcons this week.

The Rams' defense has flourished in a new scheme devised by 70-year-old coordinator Wade Phillips and it has found success with a trio of dual-threat linebackers in Alec Ogletree, the former Georgia star, Robert Quinn and Mark Barron.

Atlanta also must keep tabs throughout the game on defensive tackle Aaron Donald, who has 11 sacks.

"He's one of the better players against the run at the position they play him at, but he's also one of the better interior pass rushers in the league," Ryan said. "That creates some problems, but we'll have a plan to account for where he's at, and we certainly trust our guys up front to play well."

Notes: WR Julio Jones was held out of practice with ankle and rib injuries. Jones was hit hard on the opening drive last week by Carolina safety Mike Adams, but he missed only a couple of snaps. He was limited in practice last week with ankle and thumb injuries. Jones has yet to miss a game despite being on the injury report this season with a hip flexor, back and knee injuries, too. ... Freeman was held out of practice with a knee injury. ... Listed as limited Tuesday were Mack (calf), receiver Taylor Gabriel (hamstring), tight end Levine Toilolo (knee) and defensive end Adrian Clayborn (calf). ... LG Andy Levitre (triceps) was placed on season-ending injured reserve. Ben Garland will start in his place.