On Thursday night, amid the draft night pandemonium, three star players with Philadelphia ties found their way onto NBA teams.

Brothers Markieff and Marcus Morris, junior power forwards from the University of Kansas who grew up in Philly, and Lavoy Allen, a senior from Temple, were selected with the 13th, 14th and 50th picks, respectively.

Marcus Morris exuded the spirit of Philadelphia with the brotherly love he gave his twin when the Phoenix Suns drafted Markieff with the 13th pick.

Marcus would go one pick later to Houston. This marks the first time that the brothers will be separated after being teammates their whole lives.

Markieff and his brother who are seven minutes apart (Markieff is older) both attended Prep Charter High School and played college basketball together at Kansas.

A star player at Pennsbury High School, the Morrisville-born athlete stayed close to home for college, becoming a Temple Owl. 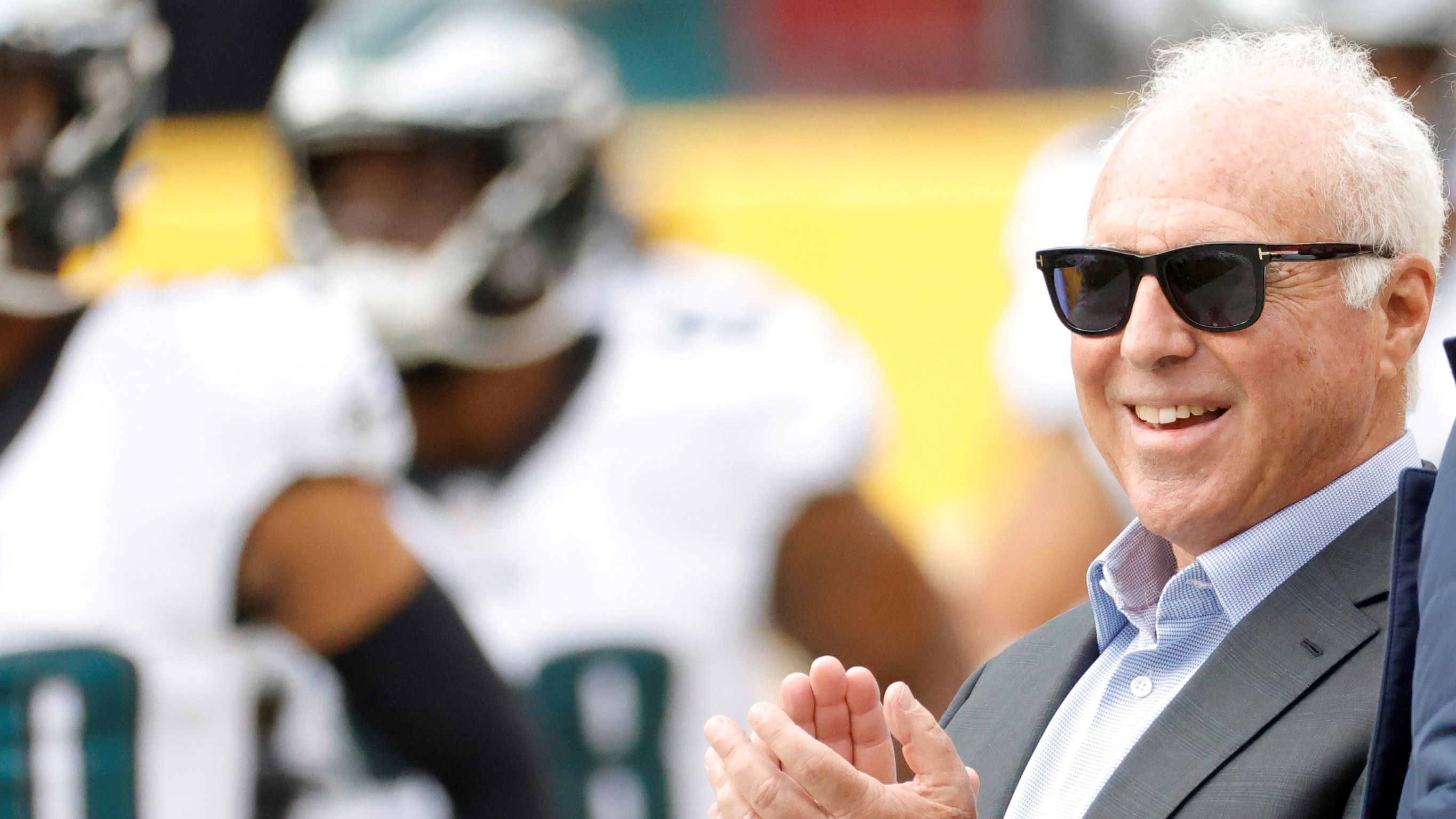 He’ll continue to proudly represent Philly after being selected by the Sixers with the 50th overall pick.

The Morris brothers were two of only five players taken with the first 15 selections who had at least a junior standing in college before the draft.

Allen was one of only 18 players out of the 60 taken on draft night who played through his senior year of college before entering the draft.