Imagine winning a hard-fought Stanley Cup with your team after a season filled with blood, sweat and tears just to damage the trophy moments later.

Well, it happens more than you may think. Almost every single year to be exact.

On Sunday, the Colorado Avalanche defeated the Tampa Bay Lightning 2-1 in Game 6 to capture the 2022 Stanley Cup Championship, and within five minutes of the trophy’s distribution, the Avalanche's Nicolas Aube-Kubel dented it.

"It happens every year, the bowl gets damaged — basically it gets ‘out of round’ if you know what I mean," Cup Keeper Phil Pritchard said in 2018. "It happens because it is a 125-year-old trophy and not designed for guys to hoist like [they do]. It is nobody’s fault, it just happens every year. It has become part of the lore of sports’ greatest trophy."

The precious trophy, comprised of sterling silver and nickel alloy, continues to be the oldest existing trophies awarded to a professional sports franchise in North America.

Here we take a look at eight of the wildest things to happen to the Stanley Cup over the years:

The Avalanche's Nicolas Aube-Kubel dented the Cup on his way to take a photo with the team within the first five minutes of receiving it. It was the first time the Cup had been damaged on the ice, according to Phil Pritchard, the Hockey Hall of Fame's Keeper of the Cup.

On Boston Bruins’ Michael Ryder's day with the Cup, the trophy fell off a table at a media event in St. John’s, Newfoundland. A day with the Cup is a tradition that started with the New Jersey Devils in 1995, giving each member of the championship-winning team a private day with the trophy. 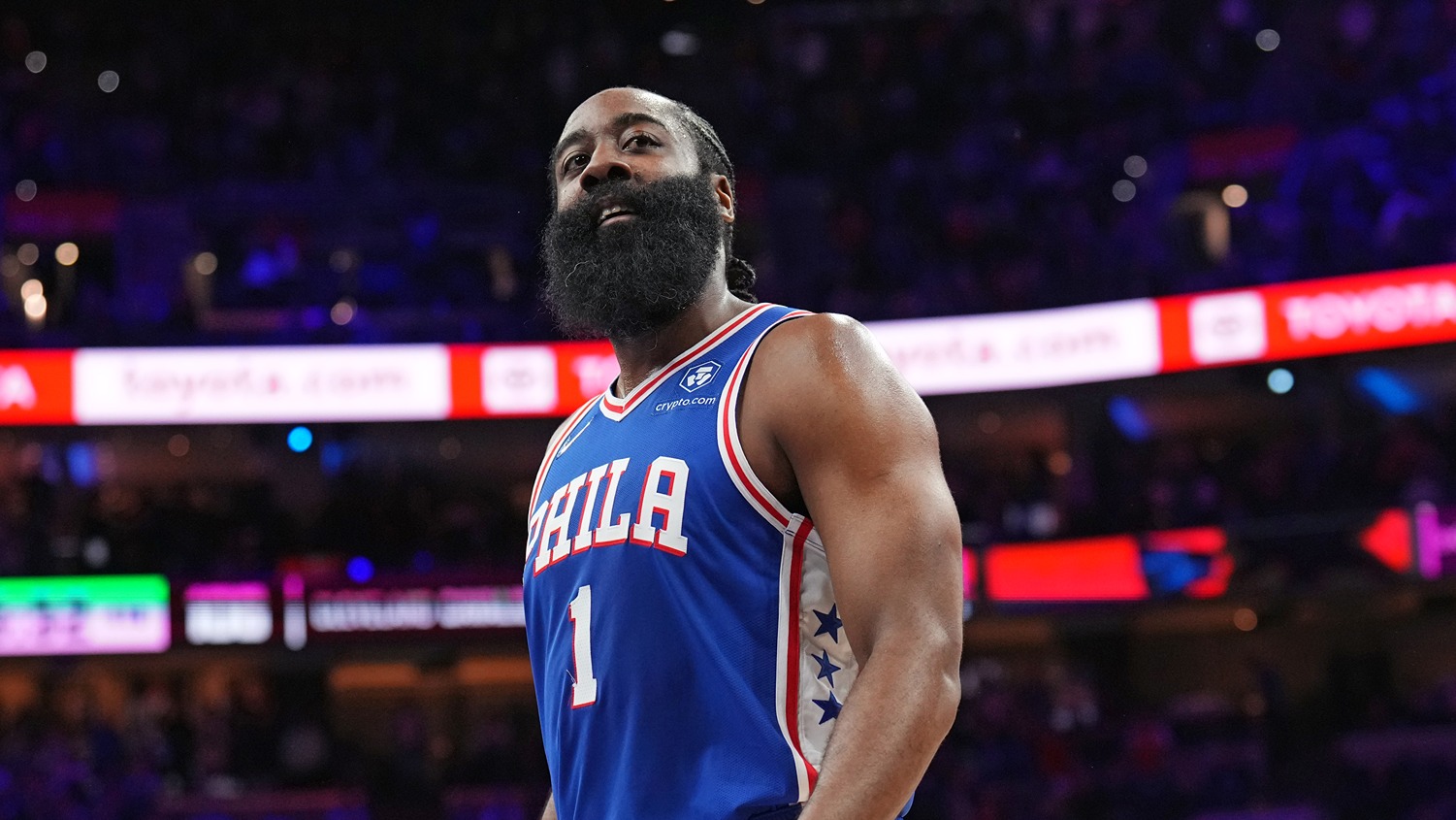 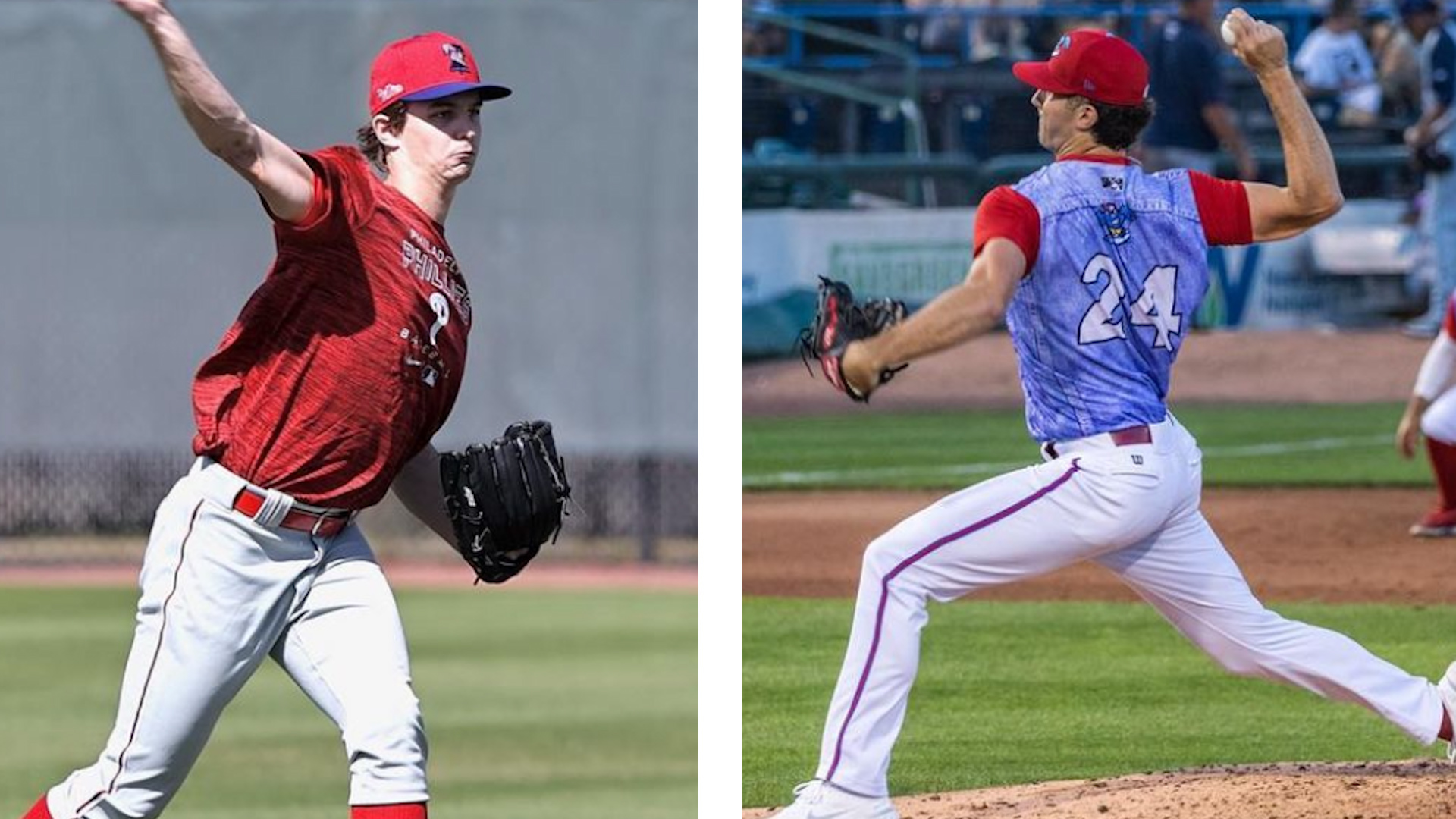 New York Rangersâ Ed Olczyk took the Stanley Cup to Belmont Park back in 1994 and used the Cup to feed Kentucky Derby winner Go For Gin before that yearâs Derby.

After the New York Rangers won their first Cup in 54 years, they decided to celebrate the championship with another champ, Kentucky Derby winner Go For Gin. The Rangers took the Cup to Belmont Park and filled it with oats, letting Go For Gin chow down on the treat.

@bobandtom In 1962, the Toronto Maple LeafsÂ wonÂ the Stanley Cup. During a party after the win, the trophy was dropped in a bonfire and badly damaged. It was repaired at the expense of the team. #windbag

The Toronto Maple Leafs took the Cup to an after party to celebrate their victory only to damage it badly in a bonfire. The team had to take care of the hefty repair bill.

After the Edmonton Oilers won their third title in four years, Mark Messier celebrated by bringing the Cup to his favorite bar in the area, where it was dented after allowing various fans to drink from it. Messier had to get the Cup repaired before returning it to the Hockey Hall of Fame.

What better way to celebrate winning the Stanley Cup than with man's best friend?

That's what Clark Gillies was thinking, as he filled the Cup with dog food and let his dog eat out of it. Canines have to have some fun too, right?

The New York Islanders took advantage of winning four straight Cups in the 1980s. Clark Gillies celebrated the milestone with his pup, filling the Cup with dog food and letting it go to town. Barry Trottier later confessed to sleeping with the Cup, which other players reportedly have done. This humorous act was replicated in 2014 when the Los Angeles Kings won the championship and Gustl Kopitar and his dog enjoyed a victory breakfast together.

The cup caught on fire once in 1940 b/c the Rangers won it over Toronto, and they tried to burn the mortgage papers since they were done paying for old MSG. The plan didnt work out, so Rangers players would urinate on the dam thing.

The New York Rangers celebrated winning the Cup and paying off their mortgage all at once. They decided to burn the mortgage for the old Madison Square Garden in the Cup before setting it on fire. The next championship for the Rangers came 54 years later so it is believed the celebration put a curse on the franchise.

@BMileskiKFAN. 1905 Stanley Cup Champion Ottawa Senators had quite the celebration in their hometown. Things got so rowdy that one player decided to drop kick the trophy into the canal. Of course, he neglected the fact that the canal was frozen.

The Ottawa Senators celebrated their Stanley Cup victory by drop-kicking the trophy across the Rideau Canal in their hometown. Thankfully, the canal was frozen and the team was able to retrieve the trophy