No boys allowed. A school board in Lehigh County confirmed a committee's decision to ban boys from its field hockey team after concerns they caused injuries to girl players.

The Allentown School Board ruled 8-1 that boys would be prohibited from playing on school-sponsored teams that are usually all-female in the United States.  The vote upheld a decision made by a school committee in the Pennsylvania county Sept. 4.

"We had an injury where there was an incidental collision between a boy and a girl," Russell Mayo, Allentown School Board president, told NBC10 earlier this month. "Upon legal counsel, we decided that we would err on the side of safety." 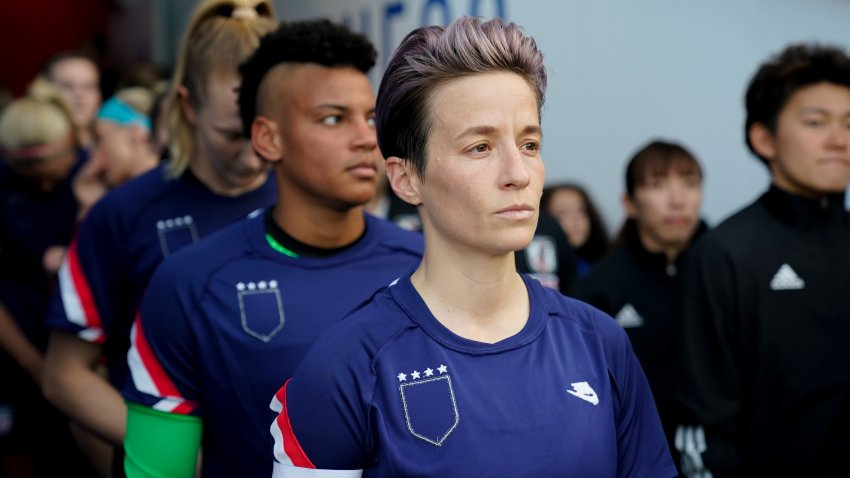 The PIAA - the state's governing body of high school sports -- decided earlier this summer that boys who do play on girls' teams are not allowed to participate in post-season games.

But not everyone in the Allentown School District, which includes William Allen High School and Louis E. Dieruff High School, is in agreement with the decision.

"It's going to be heartbreaking to them," added Karen Nilson, William Allen's coach.

Mixed gender teams are allowed under the PIAA's rules, but only under special circumstances that protect girls on the team from injury or disqualification for size differences from potential male teammates.

Other standards for Pennsylvania schools, under the Pennsylvania Department of Education, support the right to a "physical environment for safety." This includes physical standards along with social, emotional and intellectual. These policies are intended to protect students' wellness and physical health.