Prince Fielder hit his 30th home run, Randy Wolf was sharp against his former team and the Milwaukee Brewers beat the Philadelphia Phillies 6-2 on Sunday to snap a five-game losing streak.

Fielder’s three-run shot off Kyle Kendrick (9-8) made him the second Brewer in team history with four straight 30-plus home run seasons. He helped the Brewers end their six-game road trip on a high after dropping the first five in Cincinnati and Philadelphia.

John Axford tossed two scoreless innings for his 20th save.

Kendrick continues to struggle and could be dropped from the rotation. He’s allowed at least four runs in five of his last six starts -- bloated numbers that stand out in a rotation anchored by Roy Halladay, Roy Oswalt and Cole Hamels.

The Phillies missed a chance to move into a tie for first in the NL East with Atlanta’s loss to Florida. The Marlins are here for a day-night doubleheader on Monday and the Braves play Pittsburgh.

Manager Charlie Manuel said he’s only thinking about winning the division and wants his players focused on that fourth straight NL East title. 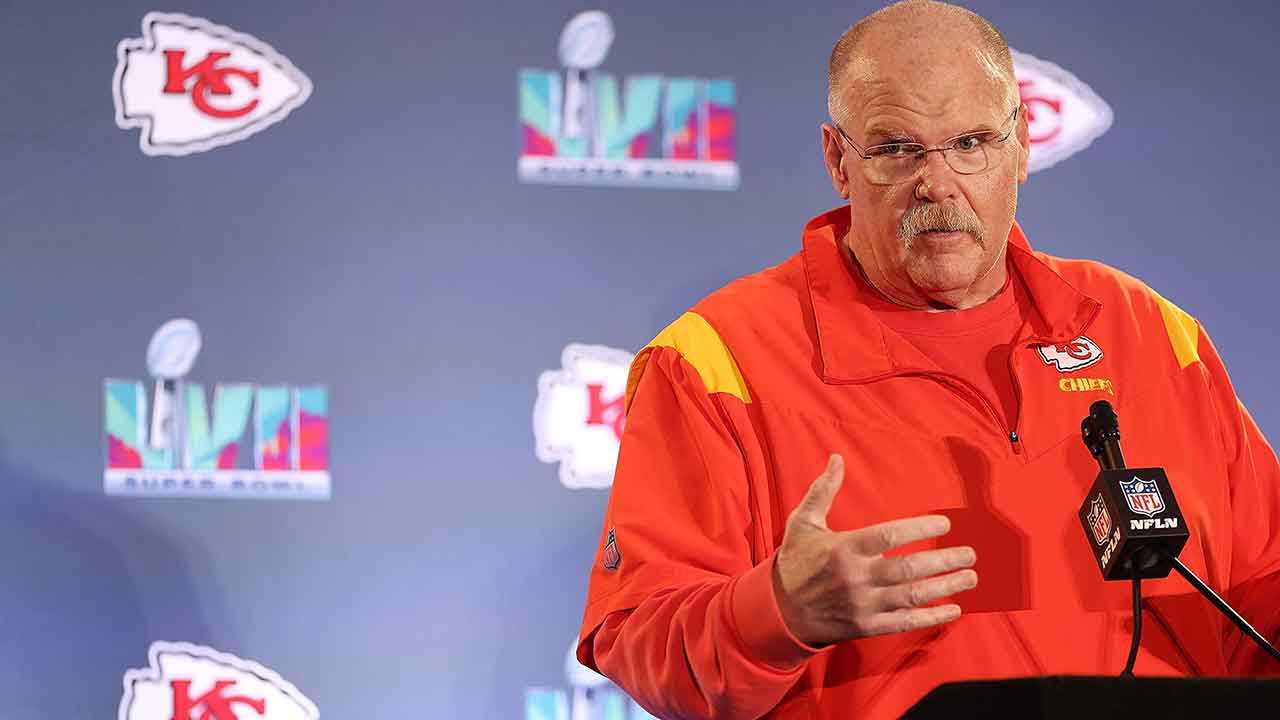 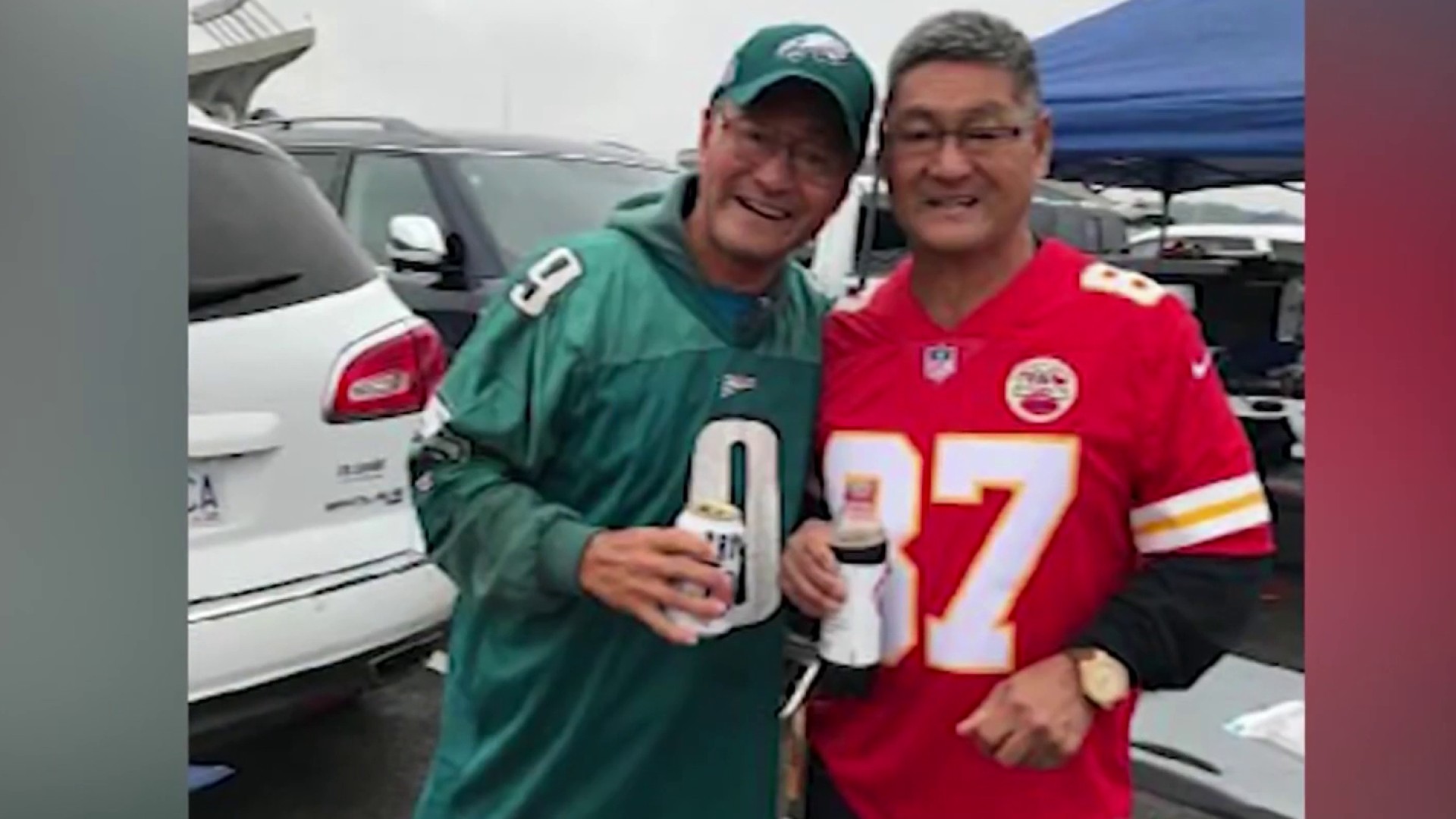 Identical Twins, Separated at Birth Then Reconnected, Root for Opposite Teams in Super Bowl

Kendrick continued to hinder their chances to move into first. He allowed seven hits and five runs in four innings, and ran into trouble from the second batter of the game.

With one out, he allowed a single and a double. Fielder then crushed it into the second deck above a beer ad for No. 30. Only Jeremy Burnitz (1998-2001) ever hit at least 30 homers in four consecutive seasons for the Brewers.

Corey Hart, who homered twice off Halladay on Saturday, doubled in the third for a 4-2 lead. Rickie Weeks’ RBI single in the fifth gave Milwaukee seven hits off Kendrick and made it 5-2. Weeks had three hits.

Triple-A pitchers Nate Robertson and Vance Worley are with the team and are expected to be activated in time for Monday’s doubleheader. Oswalt pitches one of the games, and Robertson or Worley will pitch the other. Perhaps a strong outing from one of the call-ups would be enough for Manuel to consider skipping Kendrick the next time around.

Wolf, a former Phillie with a “Wolf Pack” fan club in the upper deck, struck out five and allowed two runs in 6 2-3 innings to win for the first time since Aug. 18. Wolf (11-10) only ran into trouble in the second when Ruiz poked a double to left that cut the lead to 3-2.

Axford retired Ben Francisco on a flyball with two on in the eighth to snuff Philadelphia’s late-inning rally. The Brewers tacked on an unearned run in the ninth.