We now know the punishments for the fight between Joel Embiid and Karl-Anthony Towns that occurred Wednesday night.

Embiid will be suspended two games for his actions in the Sixers' 117-95 win over the Timberwolves. Towns, who clearly threw a punch while the two were tangled up, also received two games.

Though it did not appear that Embiid threw a punch, his actions after the fight likely didn't help his cause. After his ejection was announced, he encouraged the fans to cheer before he began shadowboxing, much to their delight.

During his media availability after the game, Embiid took the opportunity to puff his chest.

"... I was built for this city and they were built for me," Embiid said. "My reaction, the reaction and the love they have for me -I can't thank them enough. ... And I heard the MVP chants from the locker room. But that's what the city of Philadelphia is about. You got to come here, you got to fight. You got to play hard. Got to be gritty. You got to be Broad Street bully. So that's what it's about. So we're going to keep on fighting and trying to accomplish the goal we have set for us." 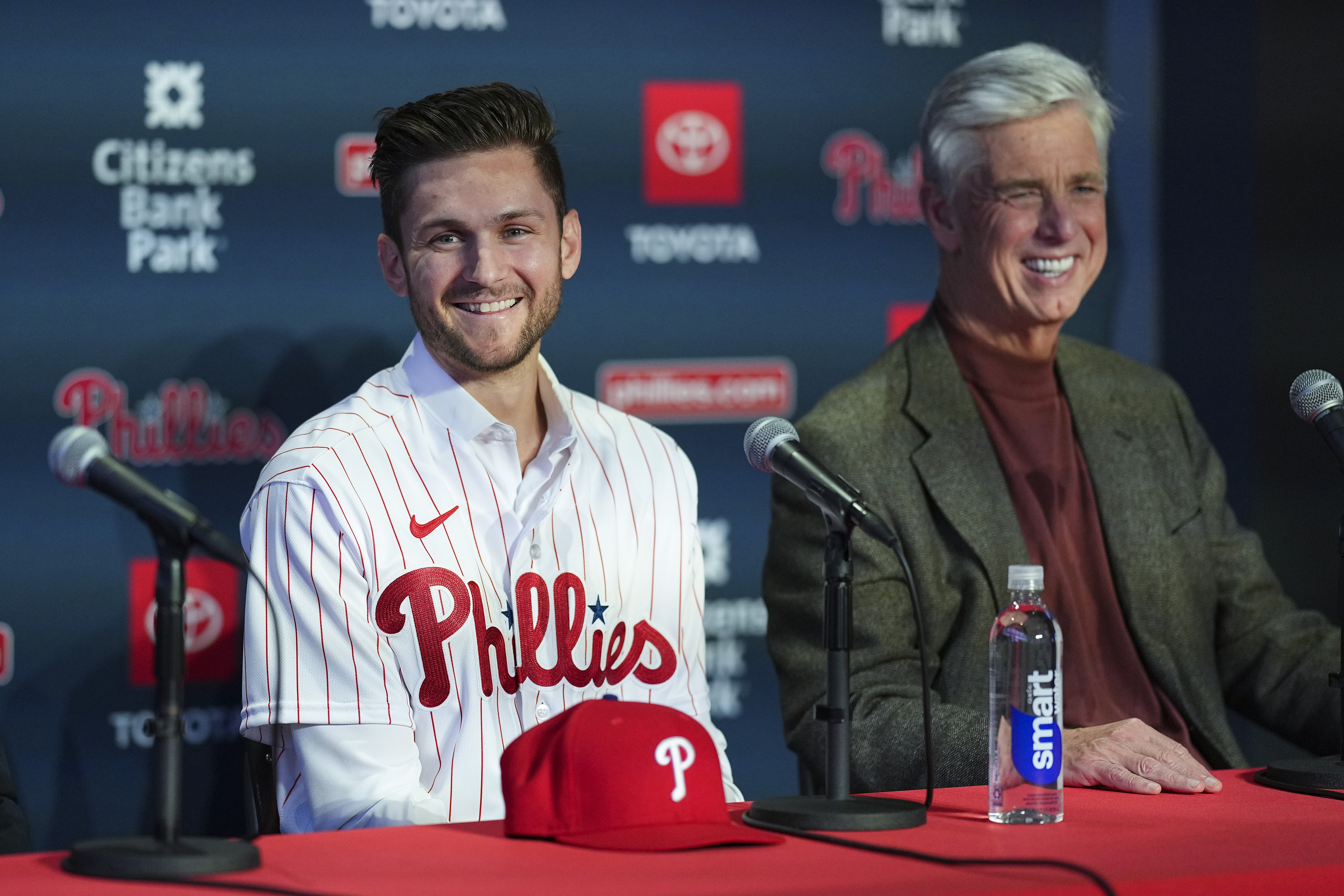 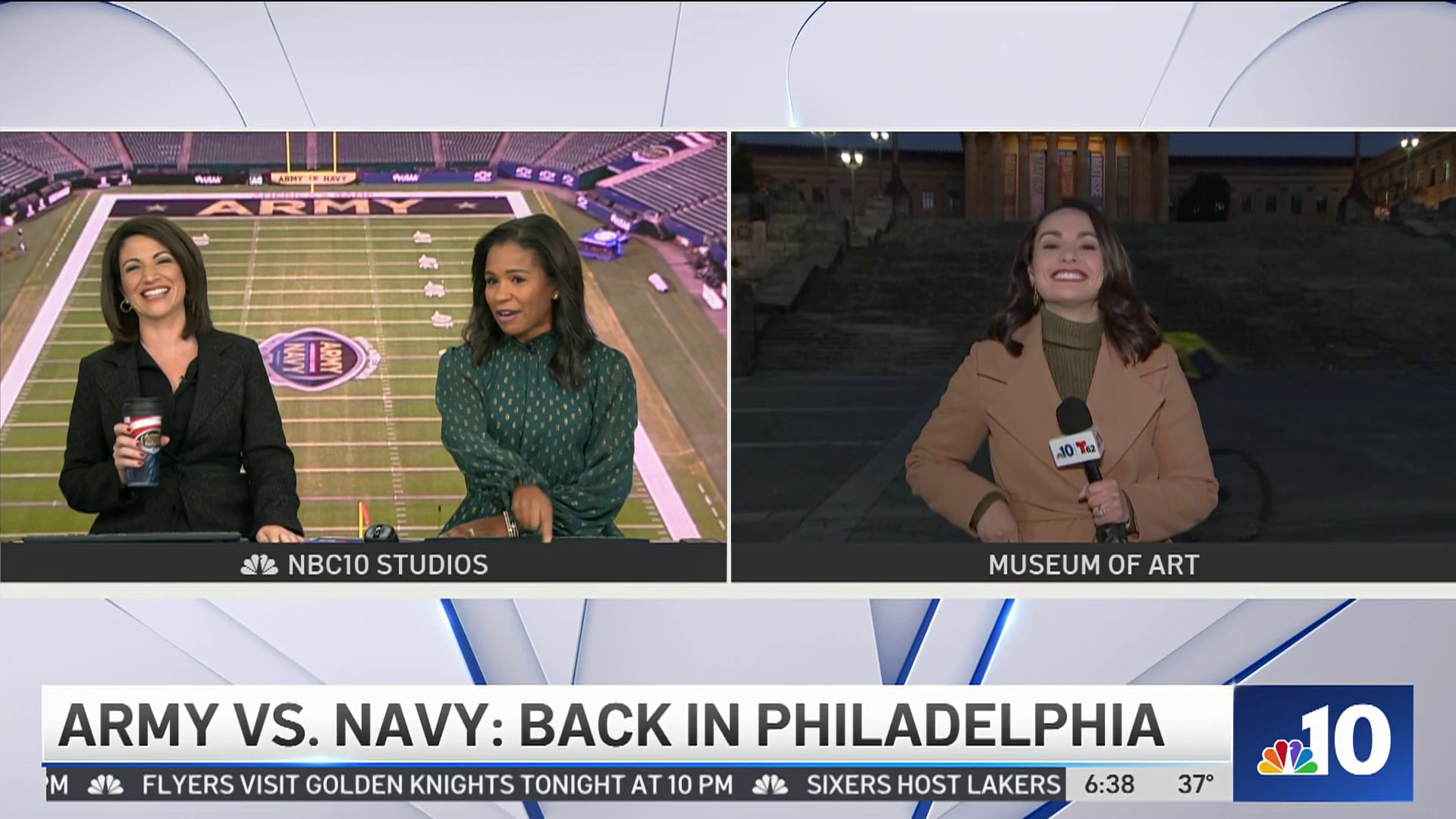 He then doubled down by waging a social media war with Towns.

Embiid didn't believe that he'd face a suspension when he spoke Wednesday night, so there's a chance he'll appeal. If he does, we won't know which games he'll miss while the appeal is pending.

Ben Simmons did not face any disciplinary action. Simmons, who ended up on top of Towns at the end of the scrum, was deemed a "peacemaker" by the officials on the floor. Minnesota reportedly disagreed with that assessment, saying Simmons deployed a "dangerous chokehold."

Simmons on Thursday stood by his actions and dismissed the Timberwolves' accusations.

"I don't really have anything to say about it," Simmons said after practice. "My teammate and Karl went at it, I tried to grab them and separate them and get Karl to relax a little bit because I know Karl. People know me, they know I'm not that type of player so it is what it is."