There was much speculation among Phillies fans as to why leadoff man Jimmy Rollins struggled so much to start the 2009 season.

Was he hurt? Contract issues? Or had he just lost it?

Well it seemed like the answer was found Tuesday by TheFightins.com. And it turns out Jimmy’s problem was none of the above.

Rather, it seemed that Jimmy’s problems came from the shame of taking part in these commercials: 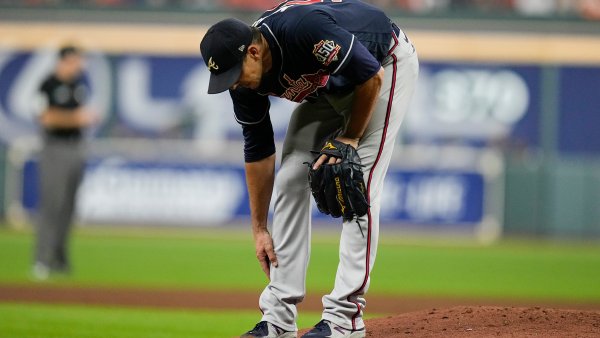 Apparently the former NL MVP and World Series champion couldn’t get a deal with eBay, so rip-off site U-List.com came along and convinced him to endorse their product in what must be a $200 commercial.

After staring in these, I’m surprised J-Roll even left his house, let alone played a game of baseball.

But, I think I speak for all Philadelphians when I say that we’re sorry for getting on your case back then Jimmy, but you should have told us about these visual atrocities, we would have understood.

I mean we’ve looked past this hilarious "Nails" commercial.