Jason Kelce, one of the greatest humans to ever live in the city of Philadelphia, was a guest on the NFL Network's Good Morning Football on Wednesday and said many things that Philly fans will eat right up.

Kelce revisited his hungry dogs' metaphor and took it a step further to include the 2018 season.

"We've been a starving dog for 52 years and one bowl of food isn't going to suffice the appetite. We're still very much hungry. We're still ready to get after it. And we're vying to repeat this year," Kelce said.

Kelce also spoke about some of the wildest stuff he saw at the parade, including a fan putting his dead grandfather's ashes into the hands of one of his Eagles teammates.

"I don't know what to do with that," Kelce said.

He was asked about David Akers' impressive draft day rant down in Dallas and gave high praise. 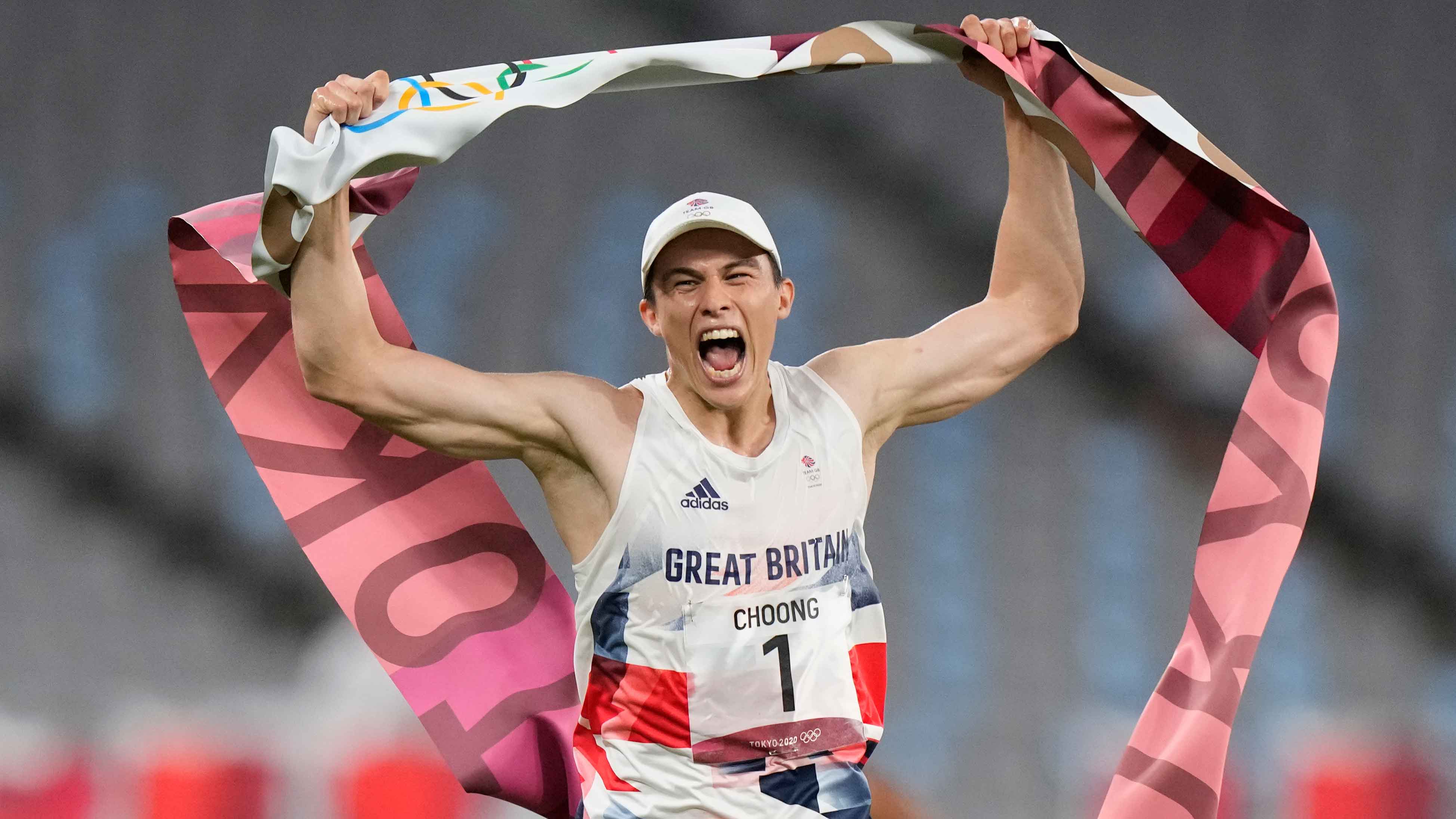 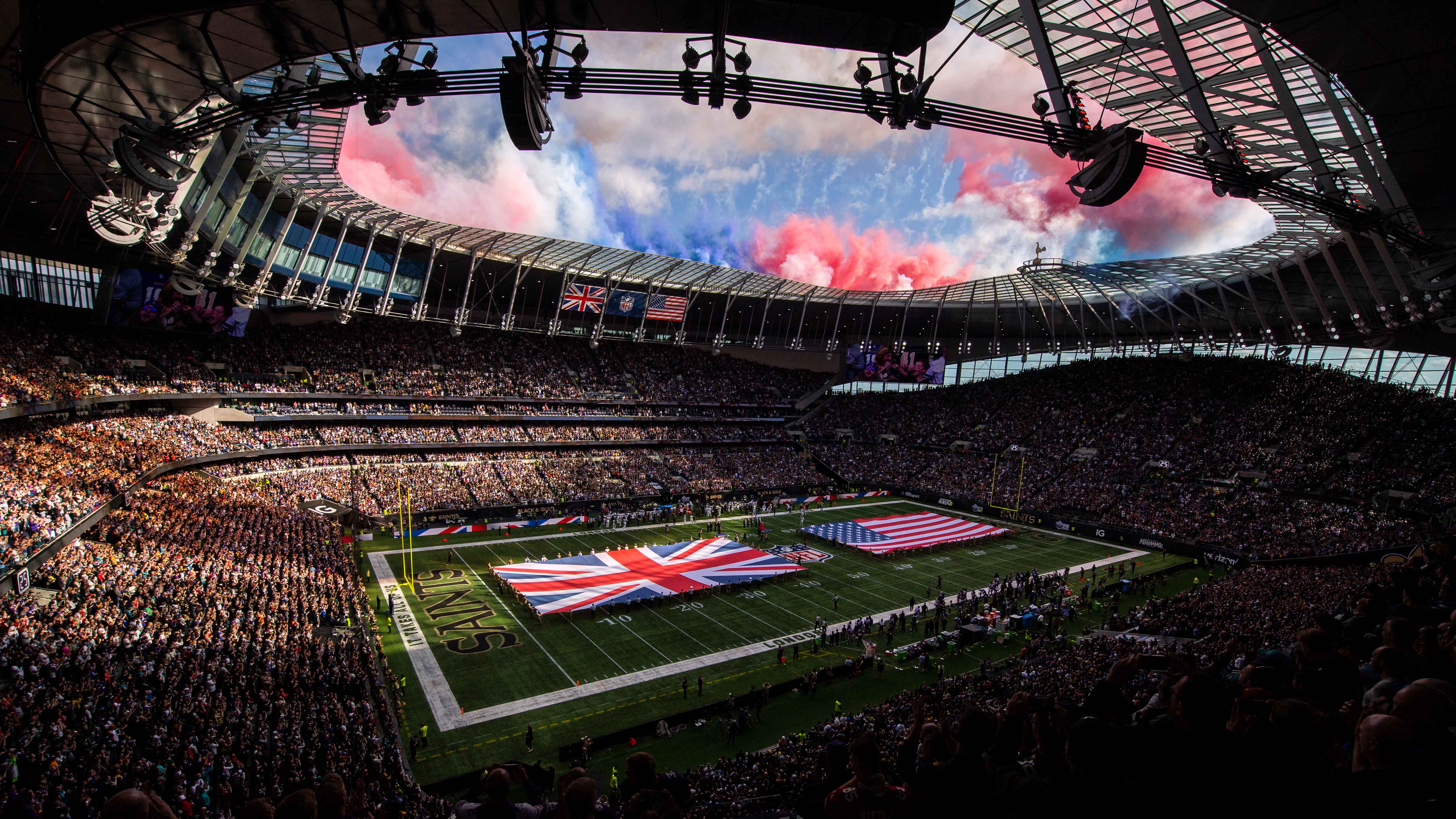 "Those are the types of speeches that the Philadelphia fan base can get behind. They like a sort-of vibrato, kind of in-your-face speech. Dave killed it. Especially being down there in Dallas," Kelce said.

You can watch the full segment below and look for Kelce to go hunting for his next meal all season long at the Linc this fall.