Jack Sock apologized to the teen, signed an autograph and gave him a new towel

A Pennsylvania teen who made headlines after a man took a towel away from him during a caught-on-cam tug-of-war at Wimbledon received a new one from an American tennis player.

Peter Woodville, 14, of Strafford, Pennsylvania, was watching Jack Sock’s Wimbledon tennis match Tuesday. Woodville then asked Sock for his towel after he won the match.

"I said, 'Jack, can I get a towel?' And he threw it right in my direction," Woodville told NBC10.

Sock tossed the towel to Woodville. As the teen caught it, a man sitting in front of him grabbed a hold of it and yanked it away.

"He was a larger man so he just outpowered me," Woodville said.

Cameras recorded as the man ripped the towel from Woodville’s hands. 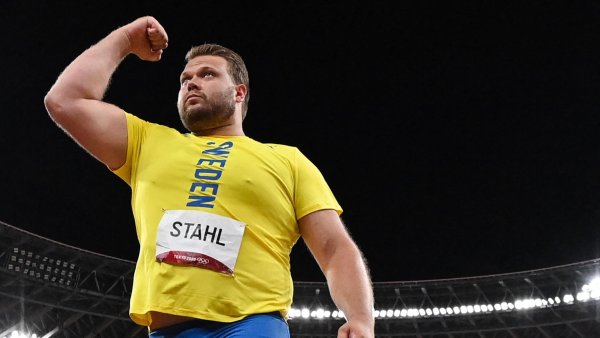 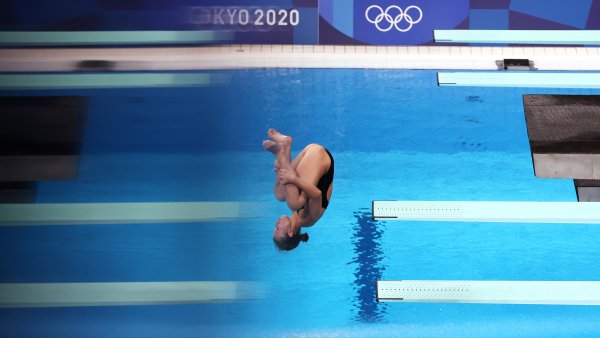 "I heard him say in what sounded like a British or Australian accent that, 'I got it first!' He made an angry face and they got out of there," Woodville's mother, Faeze Woodville, said.

The moment quickly went viral after it was posted on Twitter with many people expressing their outrage.

"I was very disappointed," Woodville said. "How could he do such a horrible thing?"

That same day Sock sent out a tweet asking people to help him track down Woodville so that he could give him a new towel.

With the power of social media, Sock was able to find Woodville and messaged him on Twitter. Sock met with Woodville Friday after winning in the first round of the mixed doubles at Wimbledon. He apologized to the teen, signed an autograph and gave him a new towel.

"He immediately recognized me as the boy who got the towel taken away," Woodville said. "He said we had to get a picture and he was apologizing."

This time, no one was there to ruin the moment.

"Hopefully other kids will take something away from this and see good behavior," Faeze Woodville said. "And know that we don't live in a world where everybody misbehaves like the man in front of Peter."