Is Ryan Madson a Must-Keep?

Thursday morning, the free agent feeding began in earnest. Every player not locked up past 2011 will be targeted and evaluated, as teams put themselves in a position to make the great pilgrimage to the baseball promised land in 2012.

For the Philadelphia Phillies, this period of time is a particularly big deal, especially in light of the fact that they will be potentially saying goodbye to pitcher Ryan Madson. Madson will garner a great deal of attention on the open market as one of the best free agent closers available. With the pressure mounting to come back strong after another postseason loss, Ruben Amaro and his staff will need to decide whether or not they want to bring the 31-year-old back into the fold.

But is a relief pitcher, one that will see action in less than 5% of innings all season, worth the cost of admission – especially when the cost is north of ten million per year? John Gonzalez of CSNPhilly.com seems to think so:

Still, if a Lidge-like contract is what it will take to sign Madson – something in the three-year, $37.5-million range – the Phillies would be wise to draw it up and send it over posthaste. They don’t have a lot of good options here, and allowing him to walk could prove disastrous. 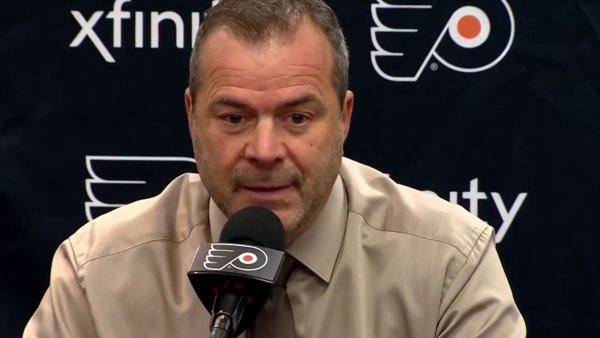 His closing line, the one about the potentially disastrous results, isn't out of bounds. After all, the Phillies don't have anyone with a lot of closing experience ready to fill Madson's role in 2012. But, I wonder, does that even matter? After all, they aren't really that worse off going into this season as they were heading into 2011, when Brad Lidge was all but guaranteed to spend the first part of the season on the disabled list. Their reaction wasn't to sign another closing pitcher, but rather to fill that role internally with Jose Contreras, and later, Ryan Madson.

And like I said last week, the “proven closer” is nothing more than a myth perpetrated by front office types who think the save statistic is more meaningful than it actually is, and the notion that a closing pitcher needs to have some sort of closer's pedigree is a silly one. After all, before every closer was a closer, they weren’t a closer. They were just another reliever.

Plus, it's not as if the Phillies don't have options. Last season, Antonio Bastardo did a fine job in the closer's role. Despite his rough patch to end the season (brought on by overuse, if anything), Bastardo is still young and cheap, and his stuff is absolutely closer-worthy.

But closers are nothing if not fluid. Just for fun, take a look at the closers for every World Series Champions dating back to 2000. Of those 11 teams, only one guy (Mariano Rivera) is the only sure thing, with two others (Jonathan Papelbon, Brian Wilson) finishing a few rungs down the ladder. Heck, the closer for the 2011 St. Louis Cardinals, Jason Motte, earned all of nine saves during the regular season after he replaced Fernando Salas.

My point is that the guy who pitches the ninth inning (excepting Rivera, of course), is really no different from the guys who pitch in the other innings, assuming that their talent level is, at least, similar.

Would it be nice to hang on to Ryan Madson? Absolutely. But with a thin market for closing pitches, the cost for his services is going to be prohibitive. And the Phillies can't afford that.