Since the invaluable Football Outsiders Almanac was released, I haven't had a chance to really delve into some of its more interesting conclusions.

That changed and my first look gave me, and anyone down-on-our-linebackers poster boy, a reason for optimism.

The reason: the Eagles linebackers were much worse in 2010 than I realized.

First of all, the linebackers took a huge step back in coverage. In 2009, when stalwarts Chris Gocong, Akeem Jordan and a resurrected Jeremiah Trotter all received extensive playing time, the Eagles were ninth in the league covering tight ends and a middling 16th covering running backs out of the backfield. Last year, those dropped to 19th and 31st, respectively.

If you remember, coverage was supposed to be a strength of the 2010 group. Stewart Bradley and Ernie Sims were expected to be every down backers. Yet Bradley was still a step slow from injury and Sims from general bone-headedness.

Their run-stuffing skills also suffered. In 2009, the Eagles ranked sixth in the NFL in defensive second-level rushing yards, those five to 10 yards after the line of scrimmage that the linebackers should generally be responsible for. Last season, that rank dropped to 23rd.

So the linebackers were bad. Why does this give me hope? Because I went into this offseason thinking that the linebackers weren't a big problem. The Eagles coaches, as well as Football Outsiders, realized that wasn't true. The linebackers were bad and needed to be majorly shaken up. While I wanted the team to bring back Bradley, it seems clear now that he probably wasn't worth the money. And, obviously, good riddance to Sims. 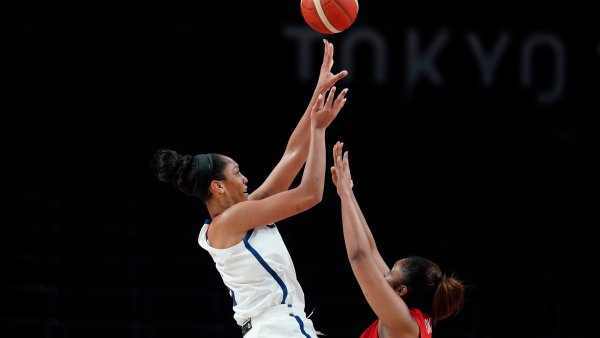 Maybe optimism is the wrong word. We still don't know if this group of youngsters will be any better than last year's stiffs. But now I at least understand and support the Eagles rationale for making a change.