How You Can Get Your Own Eagles Super Bowl Ring

The Eagles finally got their Super Bowl rings in a private ceremony in South Philly on Thursday night.

Unless you moonlighted as a player on the roster last season, you're not going to get the ring that has the full 219 diamonds and 17 rare green sapphires.

But that doesn't mean you can't get a piece of Super Bowl jewelry to match the players.

Jostens, the company that the Eagles used to design the rings, has a full collection of Eagles' Super Bowl jewelry out right now. The only place to purchase this stuff is on the company's website and it's all not cheap.

If you act quickly, you can purchase one that Jostens says is "the closest ring ever offered in the National Football League to any professional team's award ring." There are a limited number available - 127 for the total of the jersey numbers in the Philly Special (88+30+9=127) and it has 2.5 carats of diamonds. It'll only run you just over $11,000. 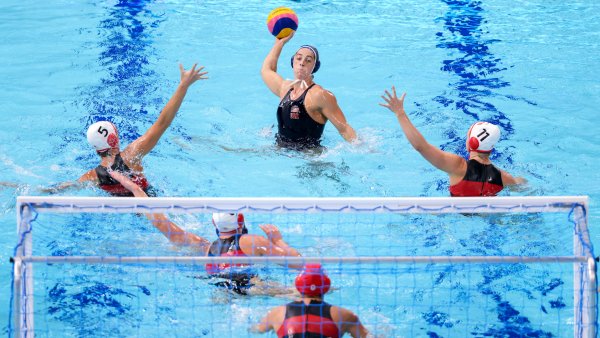 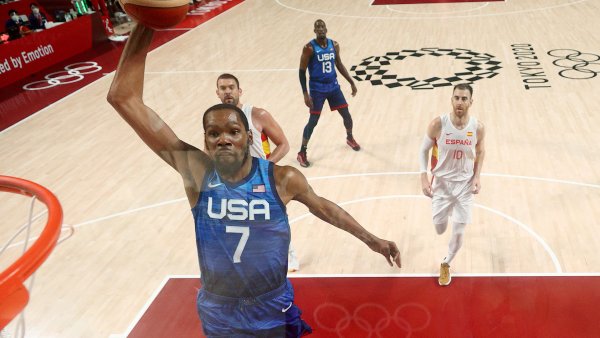 If that's understandably out of your price range, there's a different ring with your choice of 48 diamonds or cubic zirconias that starts at $649.

The other men's products:

There's a women's collection too. That includes rings, pendants, bracelets and earrings.

There are also individual charms for sale too.

Remember, if these are Christmas presents, the Eagles could very well be on their way to a second championship.