Complete coverage of the Philadelphia Eagles and their NFL rivals from NBC Sports Philadelphia.
United States

The NFL has adopted a new policy it hopes will eliminate on-field protests during the national anthem.

Sparked by Colin Kaepernick and then various other players in the NFL, demonstrations during the anthem had popped up in many cities over the last couple of NFL seasons. It also included the Eagles as Malcolm Jenkins led the charge of demonstrating against social injustice in an attempt to further discussion about racism in the United States.

At one point before last season, Jenkins questioned whether or not he would continue his protest, not because he didn't believe in his cause, but because he was concerned the focus was being placed on the demonstration rather than the reason for it.

This policy attempts to eliminate demonstrations, seemingly without addressing the impetus for them.

"It was unfortunate that on-field protests created a false perception among many that thousands of NFL players were patriotic," NFL commissioner Roger Goodell said in a statement released by the league. "This is not and was never the case.

"This season, all league and team personnel shall stand and show respect for the flag and the Anthem. Personnel who choose to not stand for the Anthem may stay in the locker room until after the Anthem has been performed." 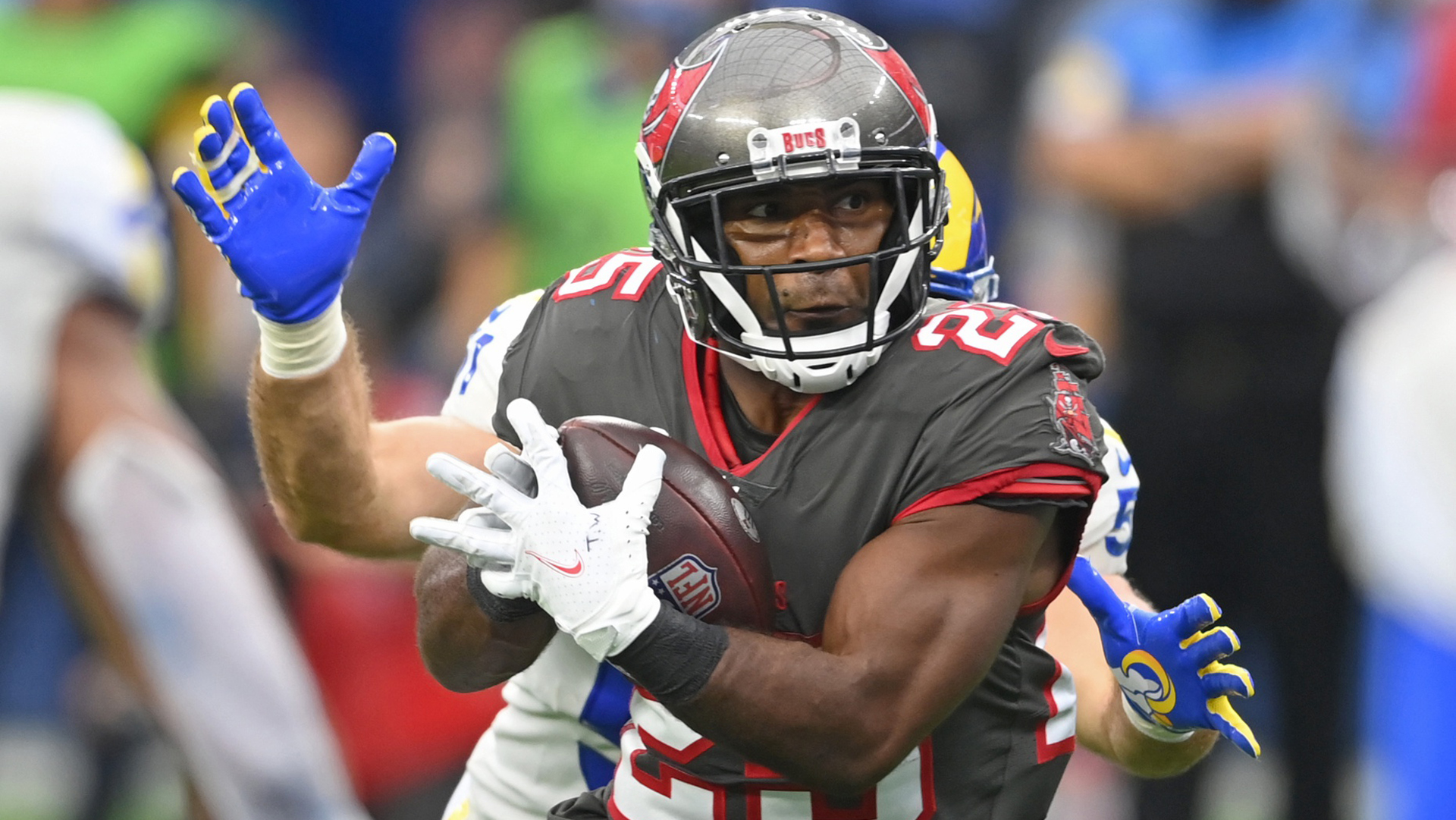 1. All team and league personnel on the field shall stand and show respect for the flag and the Anthem.

2. The Game Operations Manual will be revised to remove the requirement that all players be on the field for the Anthem.

3. Personnel who choose not to stand for the Anthem may stay in the locker room or in a similar location off the field until after the Anthem has been performed.

4. A club will be fined by the League if its personnel are on the field and do not stand and show respect for the flag and the Anthem.

5. Each club may develop its own work rules, consistent with the above principles, regarding its personnel who do not stand and show respect for the flag and the Anthem.

6. The Commissioner will impose appropriate discipline on league personnel who do not stand and show respect for the flag and the Anthem.

So what does this mean for the Eagles?

Well, the Eagles have traditionally been one of the most socially aware teams in the NFL, with players like Jenkins and Chris Long at the forefront (see reactions to policy). Jenkins is the leader of the Players Coalition.

During last season, Jenkins discontinued his anthem demonstration of raising his fist after he became encouraged by the NFL's efforts regarding social injustice. The league pledged $100 million to causes aimed at combatting social injustices.

This offseason, however, the Eagles traded for Michael Bennett, who sat through the anthem last season as a protest. Bennett has previously said he plans on continuing his protest, which would put the Eagles in an interesting position.

Based on the new policy, the NFL will not fine individual players, but will fine the team of players who don't show "respect." It will then be up to the club to determine the punishment to hand down to that player, if any. Jeff Lurie is considered one of the more socially-forward thinking owners in the league, but this is tricky. The policy was said to be passed unanimously among those who voted -- including Lurie -- but 49ers owner Jed York abstained.

The Eagles did not immediately have a comment on the NFL's new policy. Lurie released a statement later Wednesday night (see story).

In the statement from the league, the NFL says the policy was created "in concert" with a commitment to local communities and that the league is dedicated to "continuing our collaboration with players to advance the goals of justice and fairness in all corners of our society."

But an NFLPA spokesman said their group was not involved in these discussions.