How Did That Happen? No Good Answers for Sixers' Collapse to Bulls

The final 0.5 seconds of the Sixers' 108-107 loss to the Bulls (see observations) on Wednesday night were weird, but you can at least explain them. The clock started early on the Sixers' unsuccessful inbounds play, meaning the officials had to call everyone back on the court and do it all over again.

The defensive coverage on Zach LaVine's game-winning layup with 1.6 seconds to go defies a good explanation. As Robin Lopez handed the ball off to LaVine - who finished with 39 points - both Mike Scott and Jimmy Butler darted toward Lopez. LaVine drove into the gaping lane and converted the layup (plus a foul) that effectively capped the Sixers' collapse.

"That's an environment where we switch," Brett Brown told reporters in Chicago. "If we had to do it again, we would've and should've done that better."

Ben Simmons had a different perspective.

"Every player on the court was in the right," he said. "I think every player did the right thing. I think what we were in was what we really wanted to be in. That happens."

And Butler, after posting a team-high 22 points, took responsibility for allowing his man an unobstructed path to the hoop. 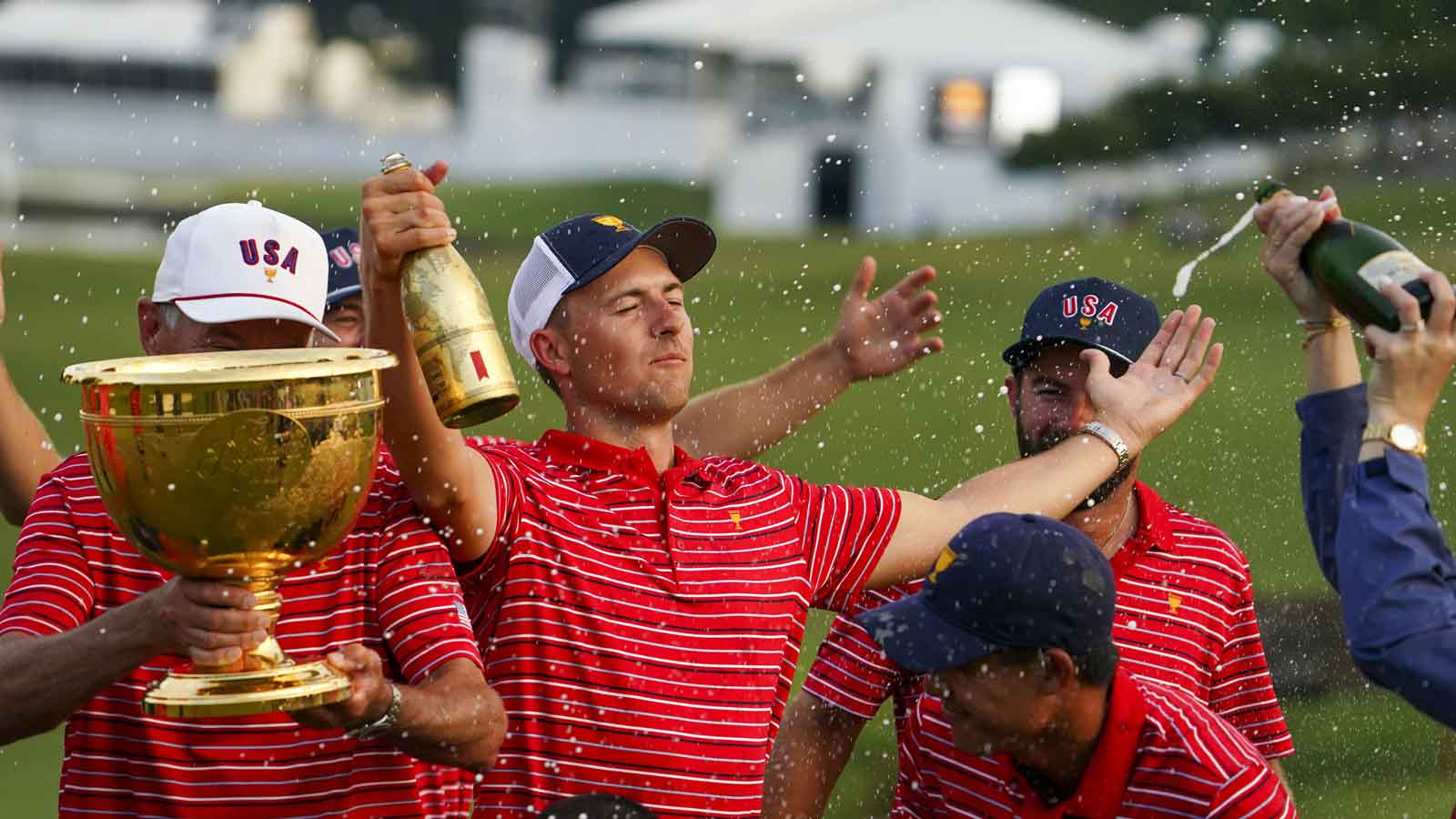 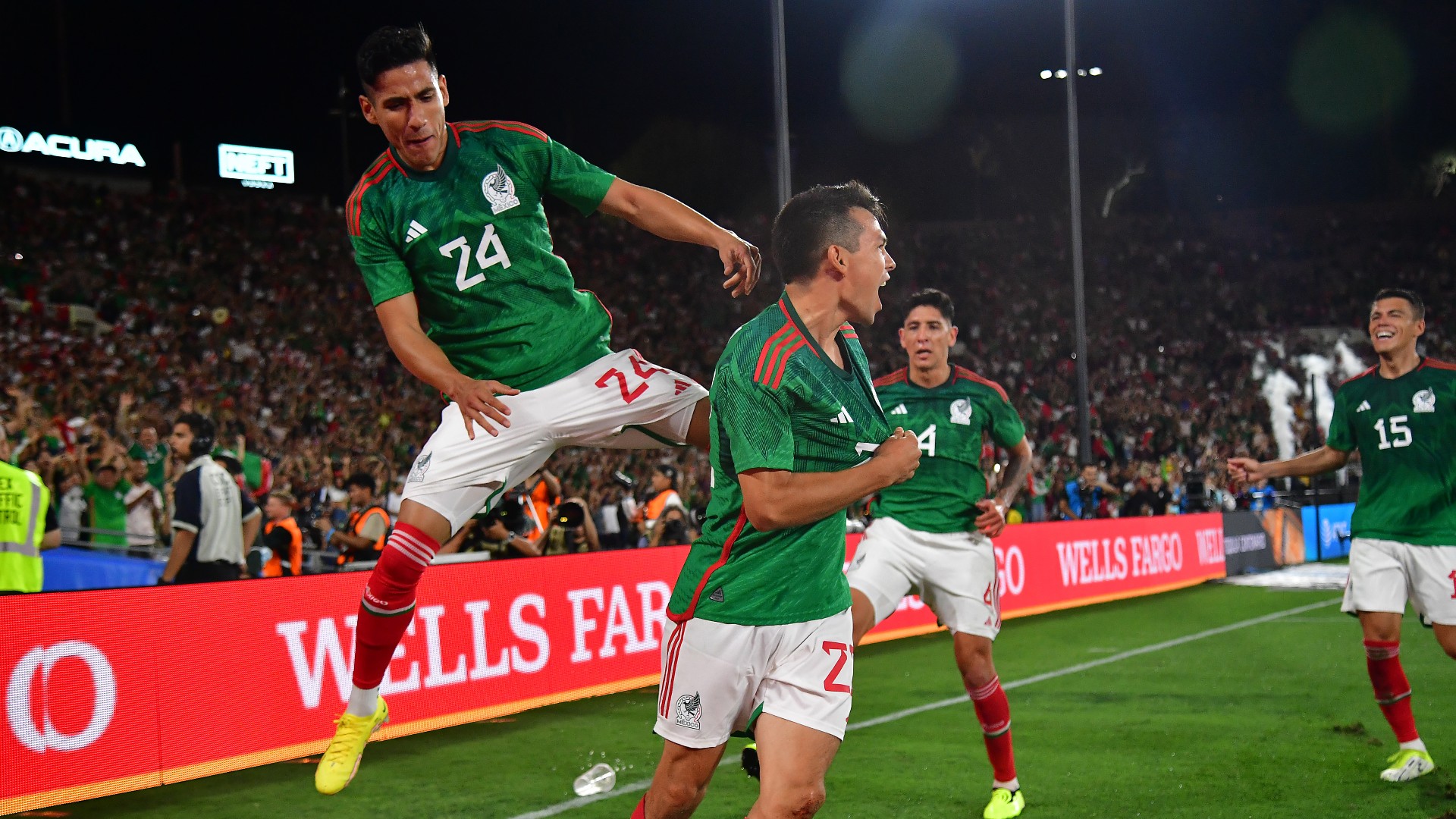 How to Watch Mexico Vs. Colombia at Levi's Stadium

"I think I should've just fought through the screen, stay with my man," he said. "A lot of that's on me. I think I just gotta be better on the defensive end."

Perhaps Simmons and Butler wanted to shield Scott from blame. If, as Brown said, the Sixers intended to switch in that situation, then it was Scott's job to pick up LaVine. Or maybe neither player felt like getting into too much detail about a painful loss. Regardless, the Sixers' execution on that final defensive play couldn't have been much worse.

Up by as many as 10 points late in the fourth quarter, the Sixers squandered opportunity after opportunity to put the 19-47 Bulls away. They made life difficult for themselves, as they often have this season - and even in Tobias Harris' 11 games with the team. The Sixers have recently escaped with wins over the Pelicans, Thunder and Magic despite late-game sloppiness and prolonged offensive droughts, but they weren't so lucky Wednesday night.

"We've been in a couple games now where the fourth quarter has been tight," Harris said. "Really the exact scenario as this one tonight - too many home run plays, too many turnovers, and not really great execution on our end. I think the fourth quarter comes, we gotta find a way to get to the free throw line, get to the bonus and help ourselves a little bit. Something we can learn and progress from."

Brown will inevitably receive ample criticism for this unpleasant trend. In hindsight, you can question why Scott was on the floor over Amir Johnson late, leaving the Sixers without a traditional rim protector. You can wonder why Brown didn't start sending help defenders at LaVine, or why Harris wasn't a more central part of the late-game offense.

When the game was at stake, Butler, Scott and the Sixers somehow left the opposition's best scorer all alone.

With the Rockets up next on Friday, that's the unfortunate reality.

"I ain't even gonna lie," Butler said. "I'm still kinda pissed off that we lost this one, so I'm not even really worried about them right now."