How Many USMNT Players Are in the English Premier League?

How many USMNT players are in the English Premier League? originally appeared on NBC Sports Washington

It’s looking like a good time to be a USMNT fan.

Not only is the nation playing in the 2022 FIFA World Cup in November, but there will be several players featured in the upcoming 2022-23 English Premier League campaign.

Chelsea winger Christian Pulisic is the standout, but he’s not the only first-teamer set to appear throughout the season. Along with Pulisic, here’s everything you need to know about USMNT players in the EPL in 2022-23:

How many USMNT players are in the English Premier League?

There are currently seven USMNT players in the EPL in 2022-23.

Which English Premier League team has the most USMNT players? 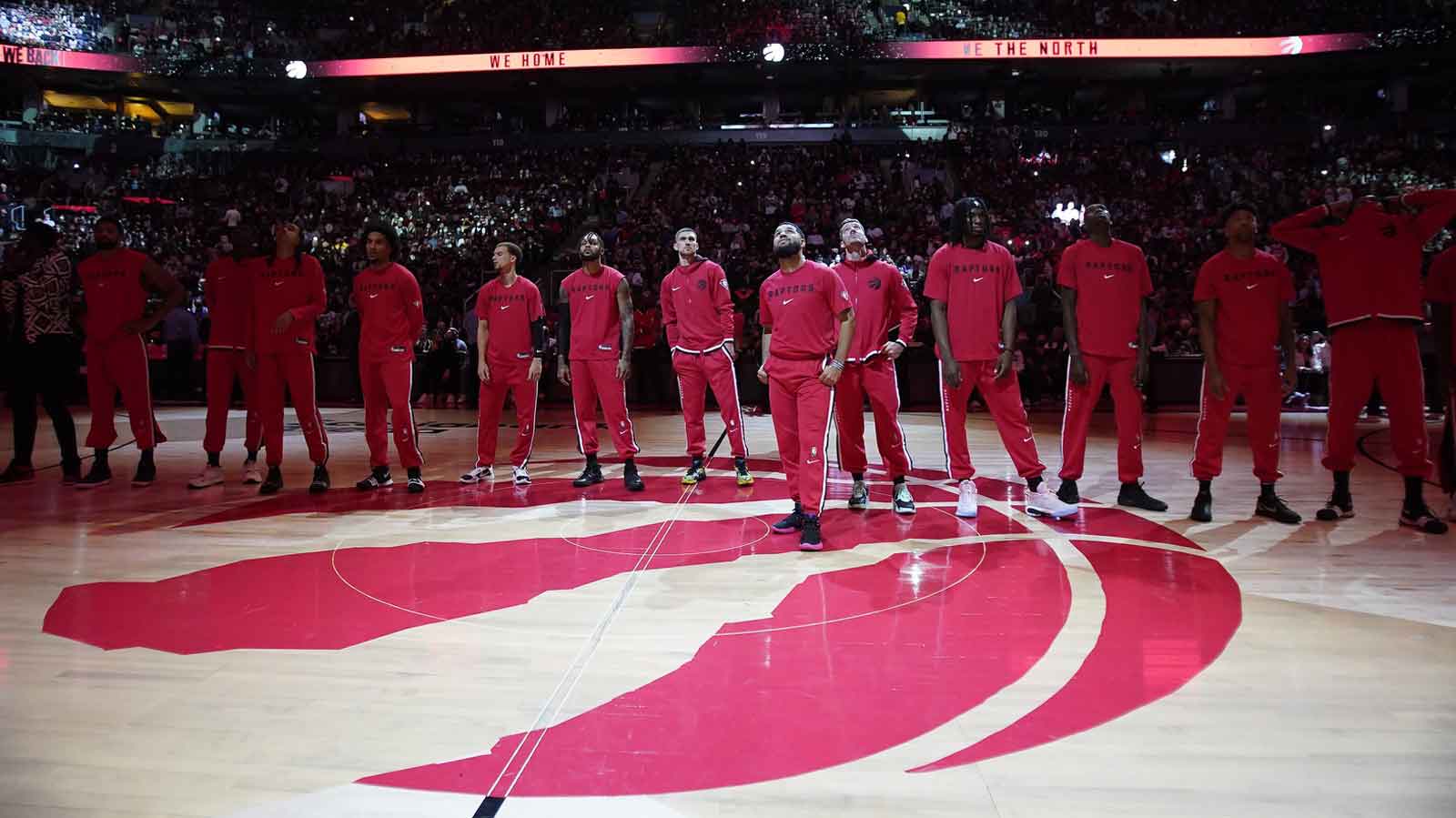 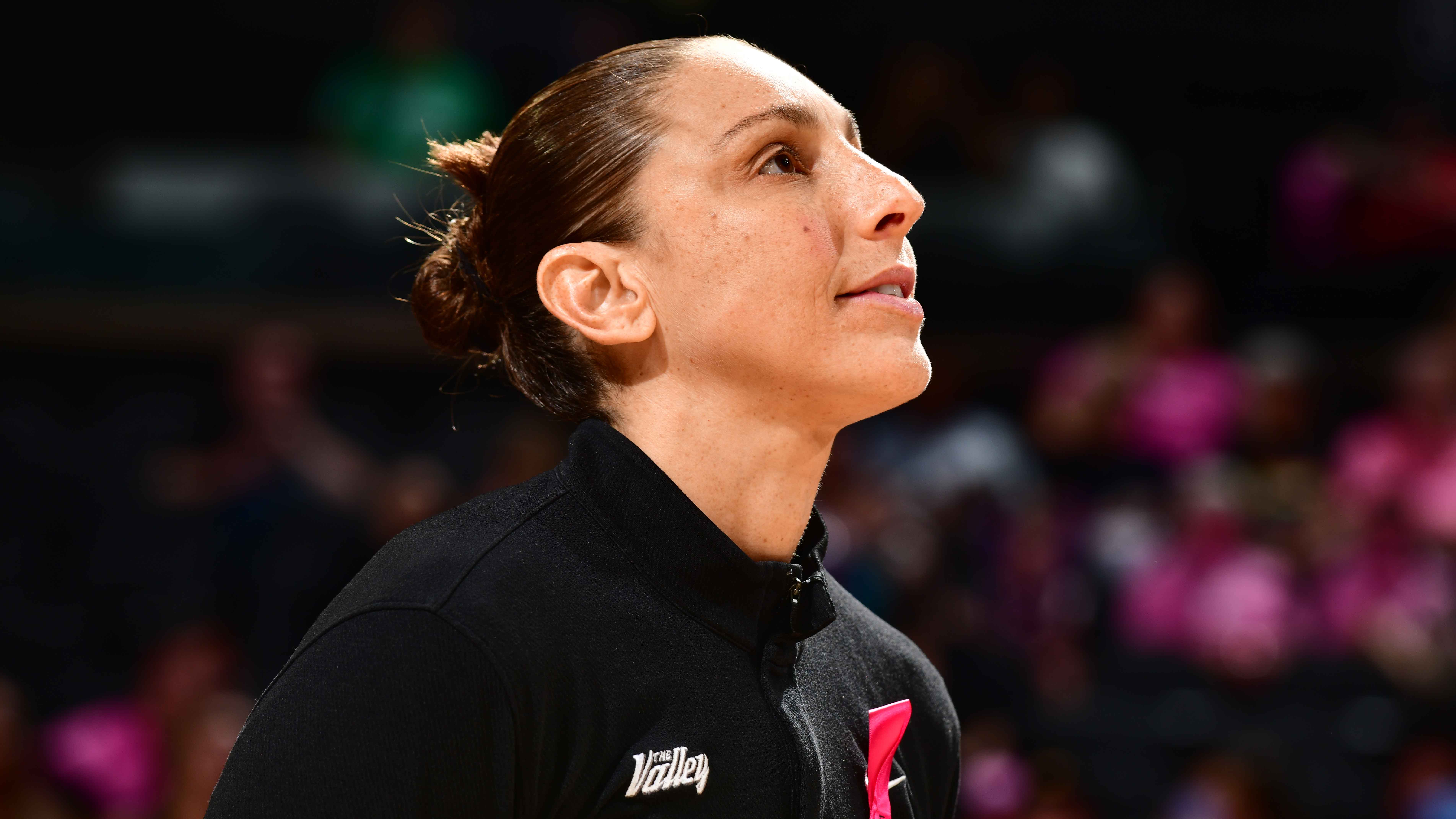 Currently, Leeds United has the most USMNT players on the squad in 2022-23. Both are newly acquired signings in Brenden Aaronson and Tyler Adams.

Who are the USMNT players in the English Premier League?

Here’s a rundown of the eight players currently on a EPL squad:

Christian Pulisic, LW, Chelsea – Pulisic has been with the Blues since 2019 and has scored 19 goals in 74 league appearances with the club. Pulisic will be facing competition with newly signed Raheem Sterling at the left winger spot.

Brenden Aaronson, CAM/CM, Leeds United – Aaronson is an emerging 21-year-old midfielder who reunited with American manager Jesse Marsch after playing with Austrian side RB Salzburg. He can play as a No. 10 or No. 8, and is known for his high-pressing ability all over the pitch.

Tyler Adams, CDM, Leeds United – Adams is a 23-year-old defensive midfielder who can also operate as a right-back if needed. He joined this summer after a three-year stint with Bundesliga side RB Leipzig and figures to replace Kalvin Phillips’ role as he left for Manchester City.

Matt Turner, GK, Arsenal – Turner officially joined Arsenal this summer after initially agreeing to a deal in January. He’ll be looking to compete for the No. 1 goalkeeper role in Qatar, but will need to impress as Aaron Ramsdale’s backup in UEFA Europa League and domestic cup fixtures. His main competition, Zack Steffen, will be playing on loan at Championship side Middlesbrough.

Antonee Robinson, LB, Fulham – Robinson is back in the Prem after playing there in 2020-21 with the same club. Fulham were relegated but bounced back to England’s top-flight after just one season. The speedy left-back will hope to stay in form to keep his starting role in Gregg Berhalter’s side.

Tim Ream, CB, Fulham – Ream is now 34 and isn’t a first-choice option anymore due to his declining mobility and athleticism that Berhalter prefers, but he’s a solid veteran option in case he’s needed in the team.