Herb Magee turned 80 this week — a bit of a modest number compared to his 1,123 victories — and celebrated with good cheer from his coaching friends.

Jay Wright. John Calipari. Phil Martelli. Paul Westhead. Nearly 25 former and current coaches made up a Hall of Fame highlight reel that lasted more than an hour and toasted the Philly lifer.

The Shot Doc can’t hang it up quite yet.

“I’m going to coach this year, for sure,” Magee said.

Magee’s career win total didn’t budge last season after Division II Jefferson University decided not to play because of the pandemic. The Rams had eight hours each week for practice and conditioning. Magee and his staff could recruit.

But not play? For a coach who was 25 when he was hired in 1967, last season was the hardest of his professional career. 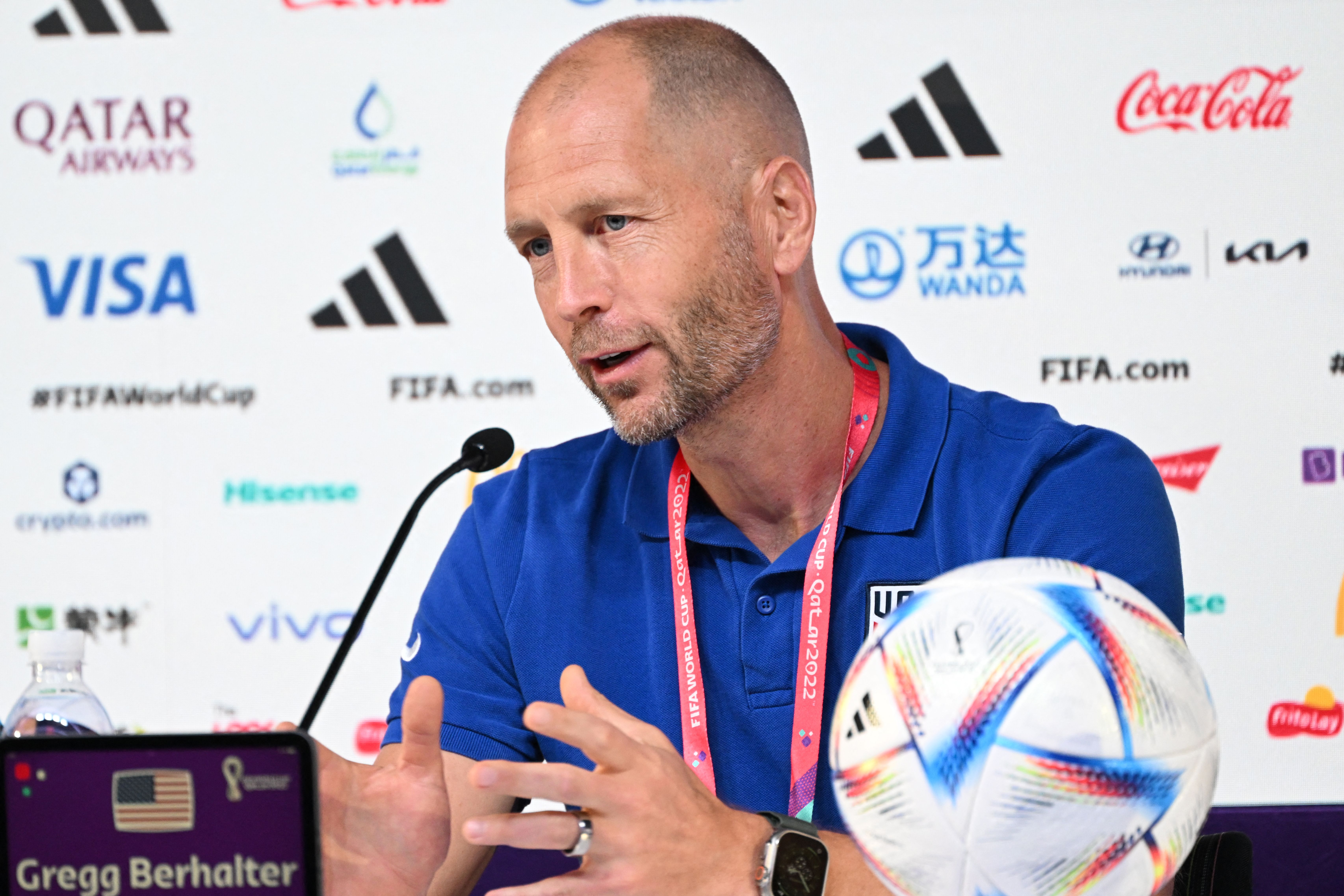 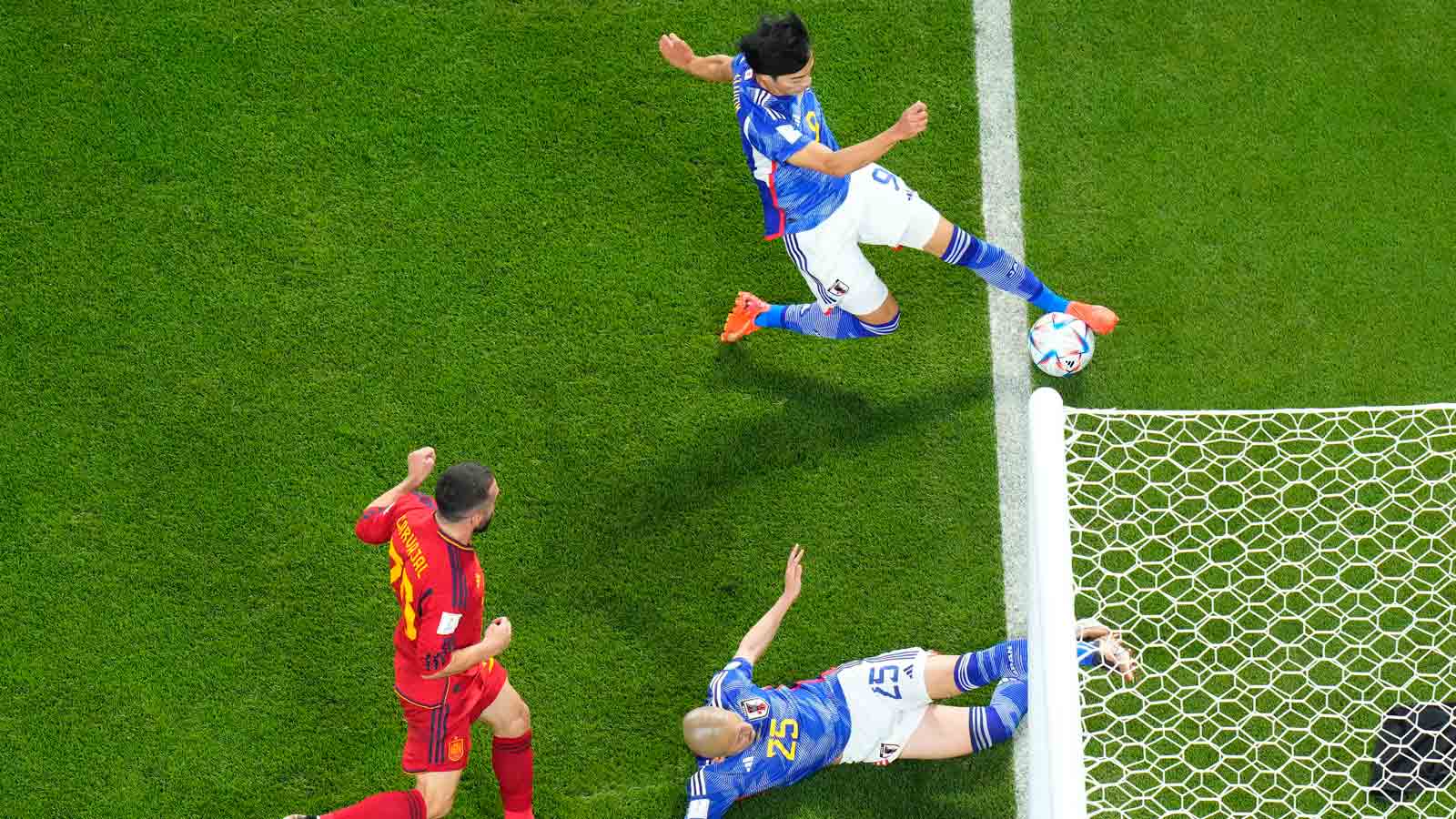 “It was the first time in my life without playing or coaching,” he said. “But we made the right decision. If I thought it was the wrong decision, I would say it. But the teams that did play on our level, even Division I, were canceling games right and left.”

Magee, who turned 80 on Monday, passed one Hall of Fame coach after another on his way through the record book, becoming the second-winningest coach in hoops history at the private school known as Philadelphia University and Philadelphia Textile, and now Jefferson since 2017.

Mike Krzyzewski, set to retire after one more season at Duke, is the only college basketball coach in all divisions with more wins with 1,170.

Could the Shot Doc catch Coach K with a few more seasons on the bench?

“It never really mattered to me,” Magee said. “The most important thing to me was the next game, the next season and let’s see if we can’t get into the tournament. And coaching kids. That’s the big thing.”

Jimmy Reilly, the long-time assistant coach, has already been approved as Magee’s successor, but there’s no timeline on retirement.

“After not doing it last year, that was even more clear to me that I wanted to do it again,” Magee said. “I’m fortunate that I have a job where I can say whether or not I’m going to do it. It’s not like someone’s telling me.”

Magee ended his playing career at Philadelphia Textile as the school’s career scoring leader with 2,235 points. He averaged 29.1 points one season and was a two-time small-college All-America selection. Boston drafted Magee with the 62nd pick of the 1963 draft, but he decided not to join the Celtics and returned to Textile.

He served as an assistant until 1967, when he took over as head coach and won 21 games. Magee reached the pinnacle in 1970 when the Rams won his only national championship. The Rams won 28 straight games that season and beat Tennessee State in the title game.

Magee has enjoyed the ride, never really flirting with the idea of leaving Philadelphia for another coaching job.

But about that Shot Doc nickname.

“It’s kind of dumb, anyway,” he said, laughing. “It’s true that I can help and I’ve done it over my career. But doctor? Come on. Coach Magee is good enough for me.”