A Montgomery County, Pennsylvania, teenager is not only a world championship video game player but also now a multi-millionaire.

Kyle Giersdorf, a 16-year-old who goes by the name “Bugha,” took home the title of Fortnite world champion at the first-ever Fortnite World Cup Solo Final in New York over the weekend.

“Bugha” easily beat out 99 other opponents from various countries to claim the title and a $3-million prize. The Pottsgrove teen's winning moment was captured during a livestream of the event.

Giersdorf stayed cool, even at times smiling, as he played to the crowd packed into New York’s Arthur Ashe Tennis Stadium and the more than 1 million people watching on Facebook alone.

The announcer called it the biggest purse in video gaming history. 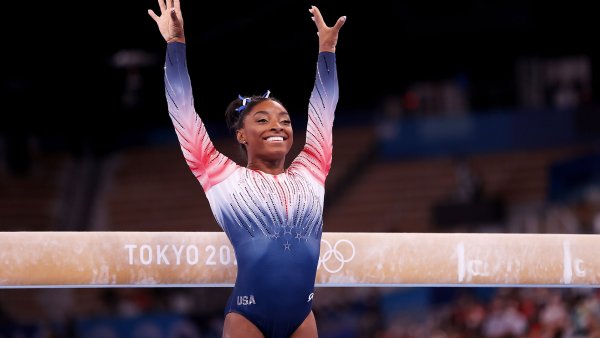 [NATL] The Best of the Fortnite World Cup in Photos

Giersdorf sat down with Jimmy Fallon on "The Tonight Show" Monday.

The Montco teen wakes up and immediately warms up his hands by playing video games with his Sentinels team. He later told the Today Show that he plays about six hours a day.

He says the "Bugha" nickname was given to him by his grandfather.

Fortnite, released by Epic Games in 2017, has millions of players worldwide. Some 40 million players competed for a chance to play in the solo finals, which was narrowed down to the best 100 players from 30 countries.

The duo competition was won by 17-year-old David Wang, of Austria, and 16-year-old Emil Pedersen, of Norway. They'll split the $3 million prize.