Gabe Kapler's Positivity After Ugly Losses Is Getting Old

The latest edition of Rob's Rants touches on the negatives of positivity, Markelle Fultz's hops and the man who declined an invitation to the ultimate party.

Gabe Kapler in many ways is a breath of fresh air. He eschews the typical baseball-speak type of terminology for phrases such as "presenting well, laser focus, his eyes looked good."

He unabashedly rocks mirrored shades and with his chiseled frame appears to be in better shape than players 20 years his junior. He's a different cat. More importantly, his club is 33-30 through 63 games - a record most Phils fans would have signed up for in a heartbeat prior to the season. This is not a knock on him between the lines.

But he needs to stop with the positive spinning after ugly losses. His Phillies lost by a combined score of 24-7 in the first two games of the Brewers series at home last weekend. After both defeats, he began as he has all season, by pointing out something he felt was a positive, including crediting Phillies clubhouse manager Phil Sheridan for the design of Rhys Hoskins' helmet.

Kapler needs to stop this. It's insulting to the fans. The Phillies are 2-7 in June, they've lost 10 of their last 14 games, the defense has been poor and the offense has been anemic. Kapler is not snowing the informed fanbase nor is he controlling any kind of message by belaboring something meaningless. I understand he is perennially positive and is not going to throw his players under the bus. That's admirable. But there is a time and a place for platitudes, not after a 12-3 loss. It's disingenuous. 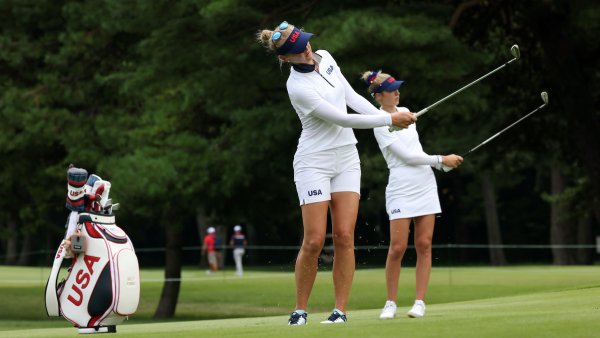 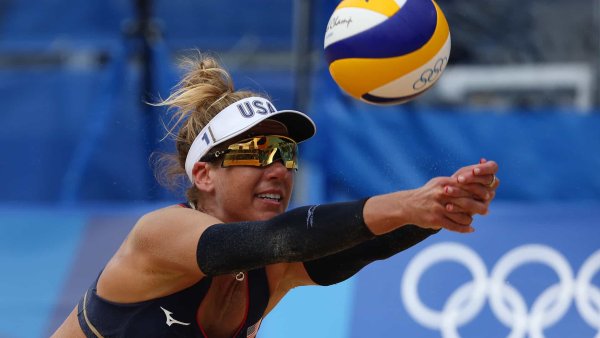 From his one year in college to 2017 summer league to the 14 regular-season games he played, we know Markelle Fultz can dunk. In fact, he can jump out of the building. His athleticism is not in question. What is in doubt, however, is his jump shot. Whatever happened last year, whether it was physical or mental, his shot looked not just broken but shattered into pieces. So I don't need to see any more social media posts of him dunking or doing back-flips. What I need to see is him consistently knocking down jumpers with a fixed shot, from mid-range and three. He also needs to play again in the summer league.

The fact that Terrell Owens declined the Pro Football Hall of Fame induction invitation should surprise no one. This is who he is. This is who he's always been, as a player and now in retirement. He is about T.O. the individual. He has every right to be miffed that he didn't get in the first time around. His play and numbers speak for themselves. But by not going, the spotlight once again shifts to him, not the rest of the 2018 class, including Brian Dawkins, who will be in attendance.

If he had a genuine beef with the voters, wouldn't this have been the ultimate platform to blast them and speak your mind?