If fans were hoping the Flyers would resurrect their classic black jerseys, then the team has sort of granted their wishes.

The team will don a third black jersey for the upcoming season, but not the vintage ones worn by the likes of Eric Lindros and John LeClair.

But the jerseys will still look familiar.

Yup, the Flyers are recycling their jerseys from the 2017 Stadium Series loss to the Penguins at Heinz Field.

The Flyers will dust off the jerseys for select home games during the 2018-19 season, and with such a great design, let's hope we see them a lot.

The announcement was actually made Thursday but was umm, curiously buried in the fourth slide of an Instagram post following the team's schedule release. 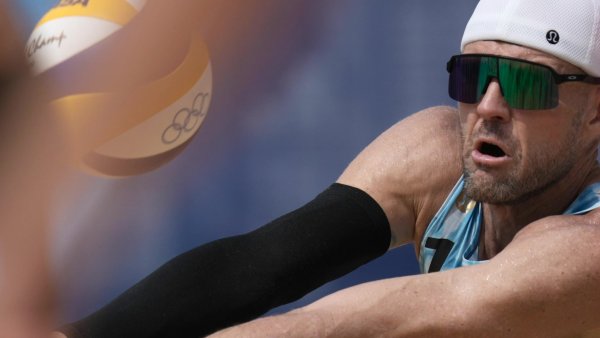 The 2018-19 schedule has been released! Check out the full schedule at PhiladelphiaFlyers.com

The Flyers will again take their rivalry with the Penguins outdoors this season, hosting a Stadium Series game at the Linc, so yet another new jersey is in the future.