You Won't Believe the Terrifying Truth Behind Gritty

Nobody likes to break the third wall. Thankfully, with mascots like the Phillie Phanatic, we don't ever have to ... because he's just a big green guy from the Galapagos Islands.

But what about the Philadelphia Flyers' new mascot, Gritty?

Is there someone inside of that orange costume or is that really a weird creature that's been living inside the walls of the Wells Fargo Center for centuries?

Leave it up to Conan O'Brien to get to the bottom of the matter.

Team Coco had Gritty on as a guest on the show last night and actually unmasked him to discover who is inside of that costume. There is someone inside of the Gritty costume and he's a damn monster. And also a paramedic apparently. 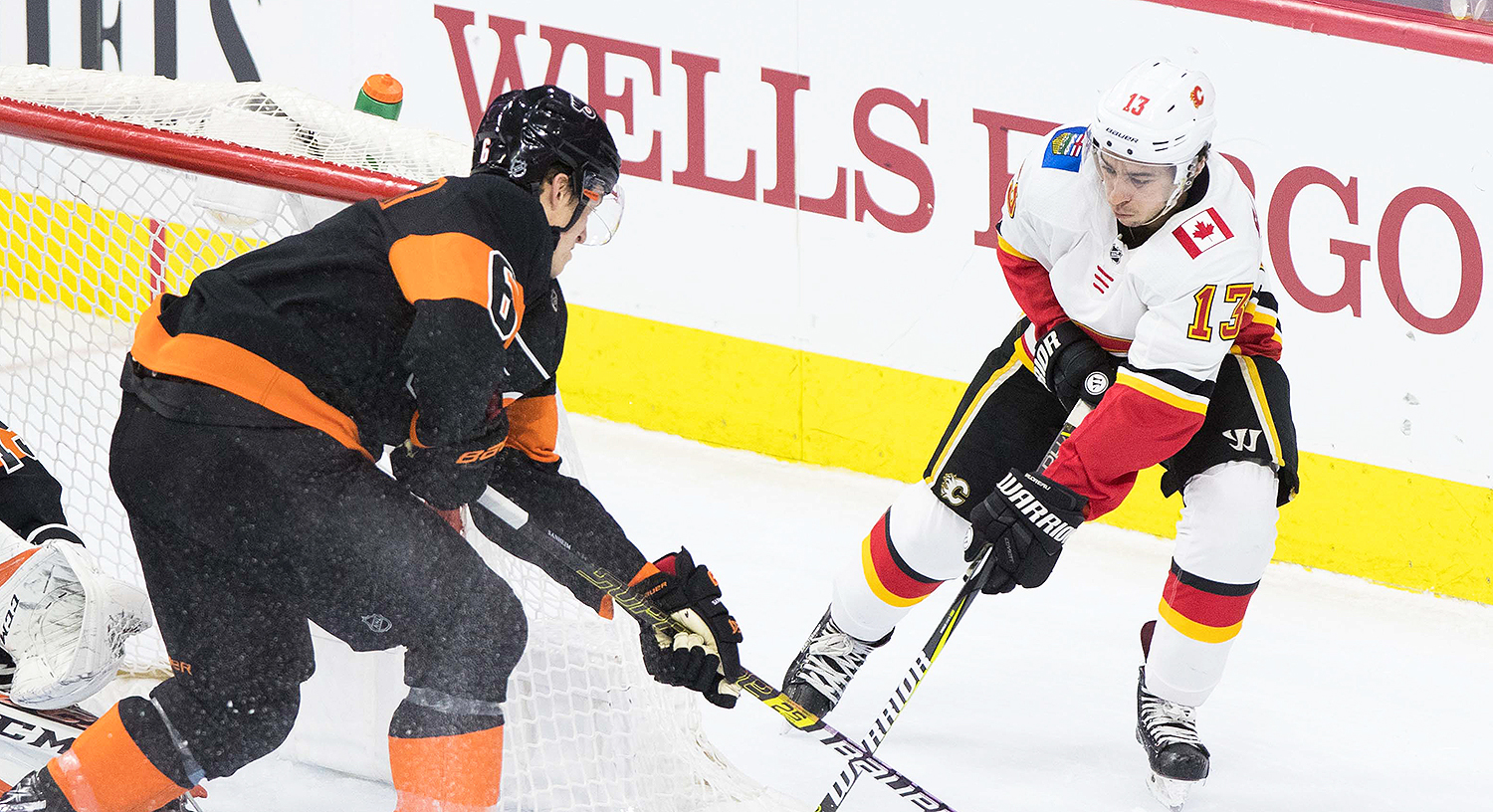 If the above embed doesn't work, try viewing here.