Let's be honest, going this long without hockey and it not being the offseason has been … difficult. The season was winding down, the playoff seeding would've begun to officially take shape and now that is at a halt.

Luckily, the NHL realized just how frustrating this has been for fans and has decided to make NHL.tv free for the time being. So this way, you can at least go back and stream every game from the season. Click here to sign up for free. 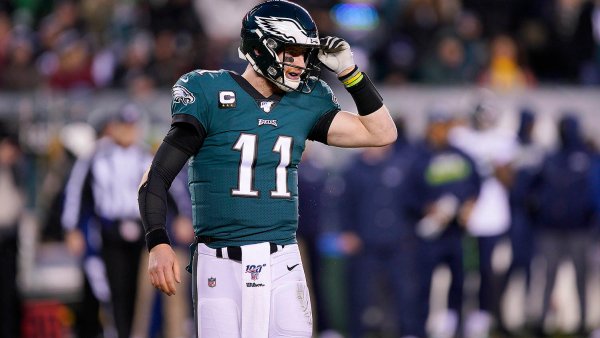 Stuck Inside? You Can Watch Every Eagles Game of Last Decade for Free 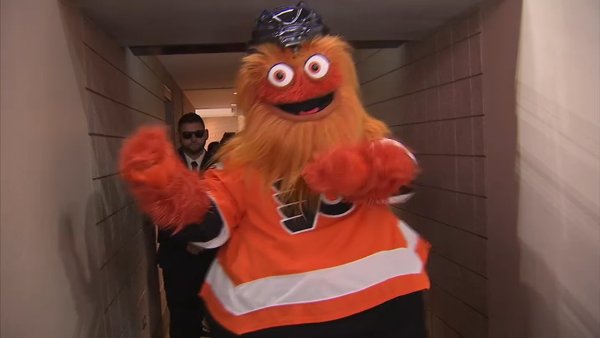 Everyone, Relax. Gritty is Still Alive and Thinking of Us.

While there are, of course, a ton of games to view across the whole league - here are the top Flyers games of the season you might want to kick off your binge watch with.

There was a lot of talk by the end of the offseason saying the Devils won the offseason from drafting to free agency signings and, well, that turned out to be false.

After 65 minutes of hockey, we were able to witness a battle of the goaltenders that should probably go down as a top-5 goalie moment of the season throughout the league.

Flyers fans were able to witness 11 rounds of a shootout and while this game resulted in a loss, boy was it a fun and thrilling game to watch. All with Brian Elliott in net for Philadelphia. It was an exciting game to root for Elliott, showcasing he still has it.

This was one of those games where the Flyers needed to show off their talent against a poor club. The Red Wings were in a rut, Philadelphia was on the verge of a 3-game win streak - on paper, this is a game you want to see a blowout. Luckily, that's just what the Flyers did.

Who doesn't love a quality win over a division rival? And what's better than shutting out the Penguins? Not only did Elliott stop all 19 shots he faced, this was one of the better defensive performances from the blue line all season.

This was first time the Flyers shut out the Penguins since March 15, 2017 and this win added a ton of momentum heading into the All-Star break.

This had ‘redemption game' written all over it. The Flyers just took a beating from the Devils in their previous game, losing 5-0, and were now headed to the barn of the best team in the Metro. Not only that, but their captain, Alexander Ovechkin was on fire and inching closer to that 700 goal mark.

Not only did Ovechkin go scoreless, but Giroux picked up his 800th NHL point and the Flyers continued to put their name on the radar for the season.

The game that started their season-best nine-game winning streak. This win put the Flyers in third place in the division and they haven't looked back since.

Outside of their last win during this streak against the Sabres, this was probably their worst game of the stretch. That being said, they still found a way to win - and knowing eight more wins are to follow after this one definitely makes for this to be a great starting point in a binge watch.

To have access to all NHL games from the current season, all you have to do is create an account for NHL.com and then go to NHL.com/stream to enjoy.

Let's do that hockey … kind of.