Was Ron Hextall’s Authoritarianism Too Much?

VOORHEES, N.J. - Executive vice president and general manager Ron Hextall was relieved of his duties Monday morning in a move that signaled a completely different direction within the Flyers organization.

The move comes less than 48 hours after arguably the most embarrassing loss of the Hextall era, a 6-0 drubbing to the Toronto Maple Leafs in a game in which several players appeared to stop playing. 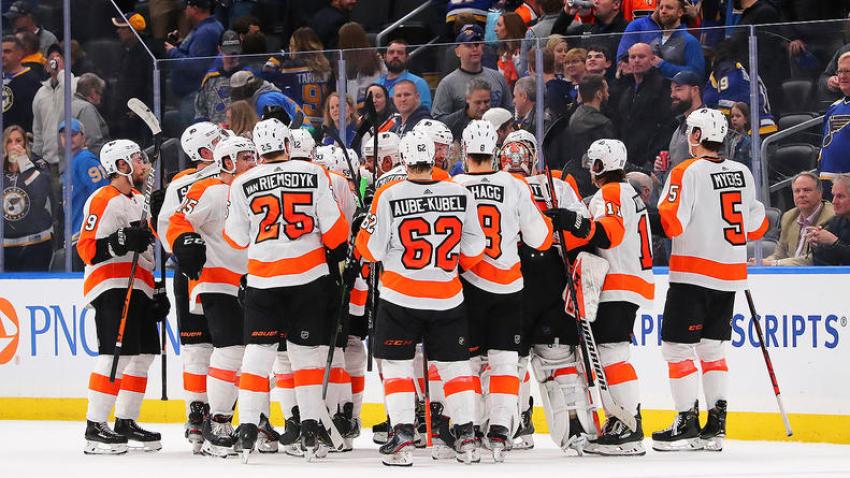 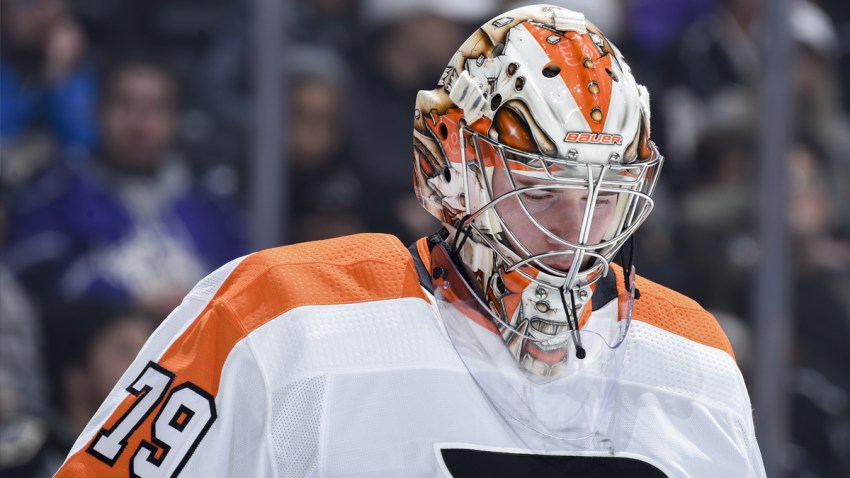 Team president Paul Holmgren issued a statement that read in part, "It has become clear that we no longer share the same philosophical approach concerning the direction of the team. In light of these differences, we feel it's in the organization's best interests to make a change, effective immediately. I have already begun a process to identify and select our next general manager, which we hope to complete as soon as possible."

Hextall replaced Holmgren as GM in May 2014 and immediately took over all decisions in the hockey operations department. His philosophical ideology to building a championship contender was in direct contrast to the way Holmgren constructed Flyers teams in the past by putting a premium on a win-now approach.

Much of the criticism surrounding Hextall's authoritarian command was an unwillingness to listen to differing viewpoints and opinions. Hextall deviated from that position in some regard when he brought aboard his former boss in Los Angeles, Dean Lombardi, who was hired in September 2017 as a senior advisor to the GM.

No word if Holmgren is considering Lombardi, who led the Kings to two Stanley Cup championships in 2012 and 2014, as a replacement to Hextall.

With the removal of Hextall, who steadfastly stood by Dave Hakstol through three-plus seasons, there's now a belief that the head coach is firmly on the hot seat and could be the next to be replaced within the organization. Hextall's decision to hire Hakstol to replace Craig Berube following the 2014-15 season raised eyebrows as he was the first collegiate coach since 1982 to make the jump to the NHL.

However, Hextall's position to maintain organizational control also meant he didn't want a head coach to challenge personnel decisions, which is a primary reason why Hextall wouldn't jump at the opportunity to bring in three-time Stanley Cup champion Joel Quenneville, who the Chicago Blackhawks fired in early November following internal differences with upper management.

There was also an internal feeling within the Flyers that Philadelphia had no longer become one of the more desirable free-agent destinations for marquee players such as John Tavares, who ultimately chose the Toronto Maple Leafs, even though Hextall expressed afterward that he had a strong desire to add Tavares, who apparently never met with Flyers management.

Once the Flyers secure a general manager, it remains to be seen how new management will view the organization's current roster and a core that hasn't won a Stanley Cup playoff series since 2012.

The Flyers will have no additional statement until Comcast Spectacor Chairman and CEO Dave Scott addresses the media at 11 a.m. Tuesday morning.