Once again, the NHL Department of Player Safety has confused everybody with one of its rulings.

The league handed Jakub Voracek a two-game suspension Sunday for his interference on Johnny Boychuk during the third period of the Flyers' 5-2 win Saturday over the Islanders at Nassau Veterans Memorial Coliseum. 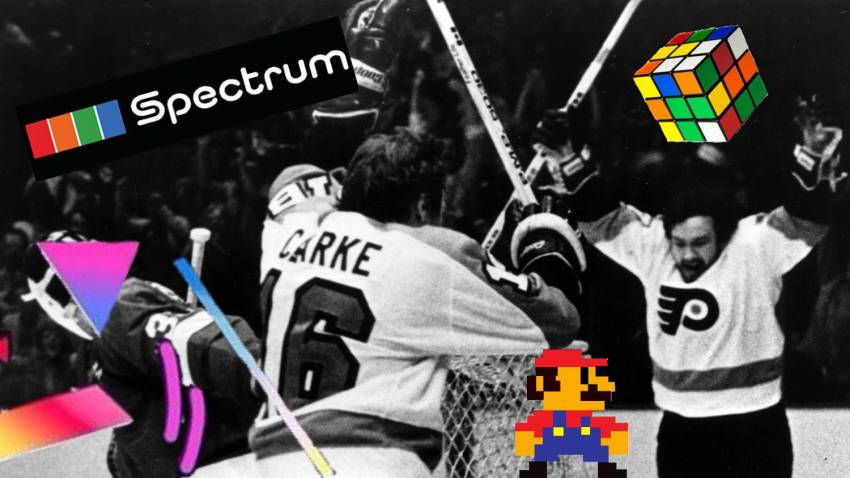 With the puck in the corner, Boychuk made a beeline for Voracek, who braced himself for a hit by throwing some weight back at the Islanders' blueliner.

Boychuk, not expecting Voracek's instincts, was knocked down on the play and didn't return to the game.

Next time, Voracek will have to show no awareness and simply eat the contact from a defenseman barreling down on him along the boards.

Here were the major points in the review from the NHL's Department of Player Safety:

Voracek sees Boychuk approaching with speed, and ignoring the puck entirely, cuts sharply into Boychuk's path, driving his upper back into Boychuk's head and knocking him to the ice. This is interference.

Players establishing positioning around the boards often initiate body contact with their back to keep their opponent away from the puck and to protect themselves from being hit into the boards. Depending on the force of the contact and the way in which it is initiated, this type of contact is often permitted or can be sufficiently penalized by the on-ice officials.

What causes this hit to rise to the level of supplemental discipline is the distance both players are from the puck, the substantial contact with Boychuk's head and the force of the hit. When Voracek initiates this hit, he and Boychuk are at the hash marks while the puck is at the goal line. There is no reason for any player in Boychuk's position to anticipate contact of any kind, let alone a forceful hit to the head by an opponent's back.

This is a case in which Voracek initiates high, forceful contact on an unsuspecting player who is not in possession of the puck and is not eligible to be checked in any fashion.

Voracek has no history of dirty or malicious play. He has never been fined or suspended in his 834-game career.

At this point, not even a psychic could predict the NHL's decision-making on these types of matters.

Somehow, Voracek got two games, but Evgeni Malkin was banned just one for swinging his stick like a baseball bat near Michael Raffl's head, and Kurtis Gabriel received the same punishment for viciously boarding a defenseless Nolan Patrick.

Voracek explained himself postgame Saturday when speaking to reporters about the play and Boychuk, who was seen calling out the Flyers' winger when leaving the ice.

The explanation I got was if I hit him in the head, it would be a game [misconduct]. I don't know why I got five. I try to protect myself, to be honest, maybe the puck was a little further than I thought - I thought the puck was close to me.

Eleven minutes before the NHL Department of Player Safety announced its decision, Voracek tweeted this:

The suspension is an obvious blow to the Flyers, who had just gotten Voracek back from a lower-body injury that cost him two games. The Flyers have 14 games remaining and are chasing a playoff berth, entering Sunday five points back of the Eastern Conference's second wild-card spot.

Voracek has been crucial to the Flyers' run, scoring 29 points in his last 24 games.

Now, let's all try to make sense of how he'll have to watch the next two.