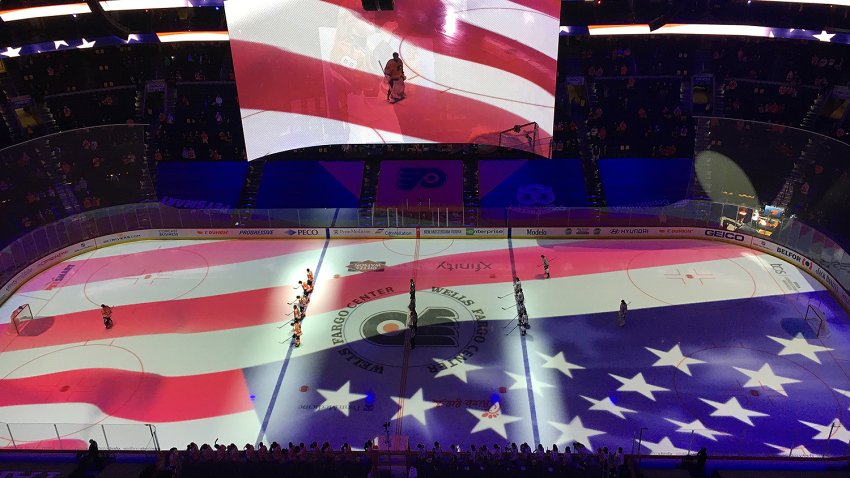 Ed Snider will be honored forever by the City of Philadelphia on Thursday, right along side where he spent so much of his life as the Flyers' chairman.

A portion of 11th St., between Pattison Ave. and Terminal Ave., will be renamed "Ed Snider Way" in honor of the club's former owner, who died in April 2016 from bladder cancer.

Members of the Snider family will join City Councilman Kenyatta Johnson and Comcast Spectacor officials at the South Philly Sports Complex during the dedication.

The ceremony is scheduled for 3 p.m. In the event of rain, it will move indoors to Xfinity Live.

Snider was the club's founding father in 1966 and former Comcast Spectacor chairman.

He made the Flyers his lifetime obsession, while transforming the Philadelphia sports landscape with hockey, the Spectrum, his many enterprises under the Spectacor and later the Comcast umbrella, and his final achievement, the Ed Snider Youth Hockey Foundation.