Kevin Hayes: Flyers' Sean Couturier Is ‘an Elite Center in This League'

Kevin Hayes knows what it's like to have a plate full of responsibilities on the ice.

He's a 6-foot-5 center who changes the game defensively and on the penalty kill. The 27-year-old is poised for his biggest offensive role yet, so versatility will be one of Hayes' most impactful qualities with the Flyers.

But not many have done it like Sean Couturier over the past two seasons.

Sean's an elite center in this league," Hayes said this month in a sit-down interview with NBC Sports Philadelphia's Taryn Hatcher and Derek Souders. "His stats speak for themselves, but I think he's a little bit underrated. He's one of the toughest guys to play against, he plays on the top line and he plays against the other teams' top line. There are not a lot of centers that do that in this league, there are probably a handful of them.

I do believe he should have been on the top-20 centers, for sure. He's very underrated and maybe because of his style of play, he doesn't get appreciated as much as the flashy centers. I'm not sure if that's a big deal for him. 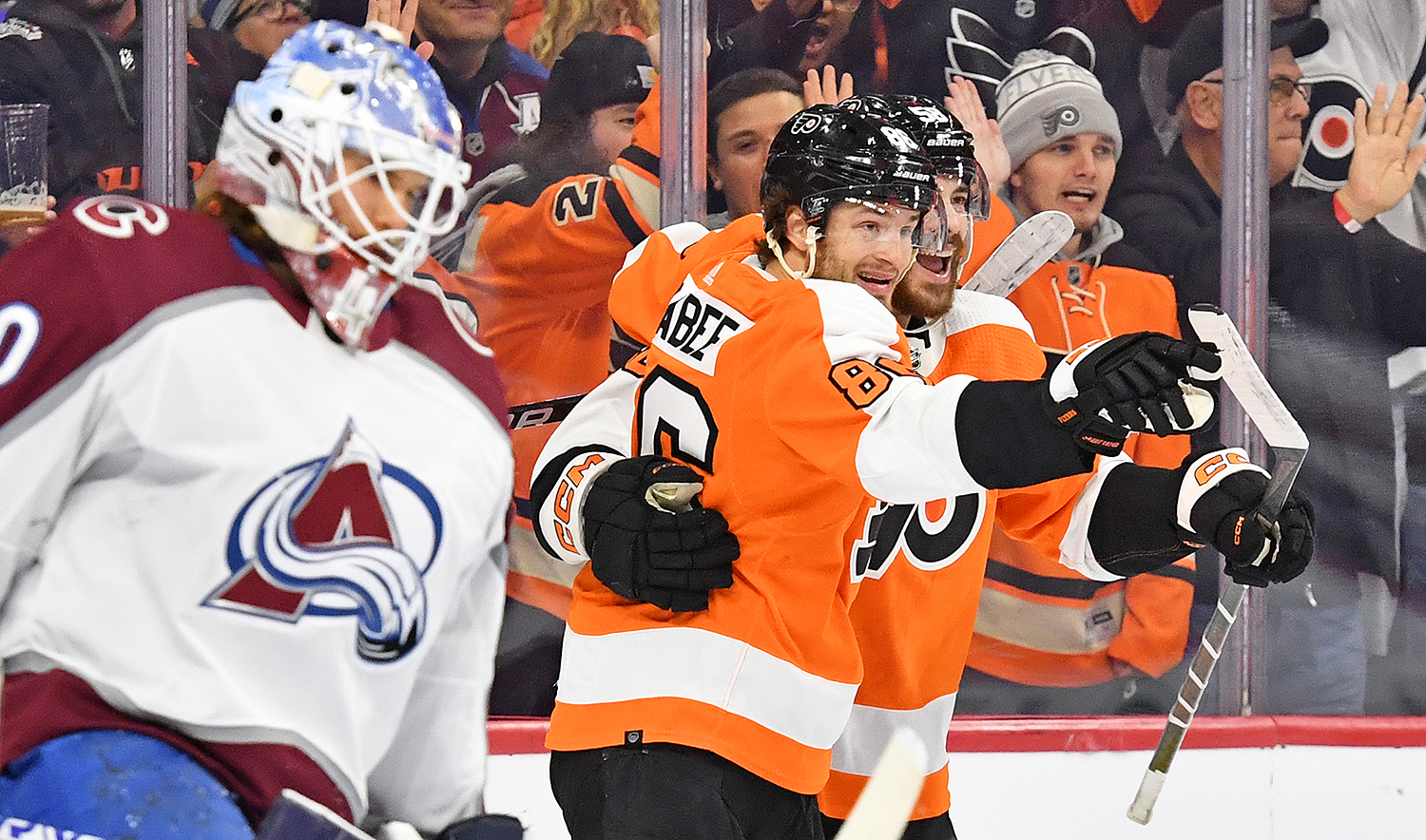 Along with Claude Giroux, Couturier does a ton for the Flyers.

"I'm excited to be a one-two punch with him," Hayes said.

For more from Hayes on why he was sold on the Flyers, his expectations and the rivalry with the Rangers, watch the "Break the Ice" video above.