The move could mean center Nolan Patrick, who has been week to week with a migraine disorder, is nearing a return. 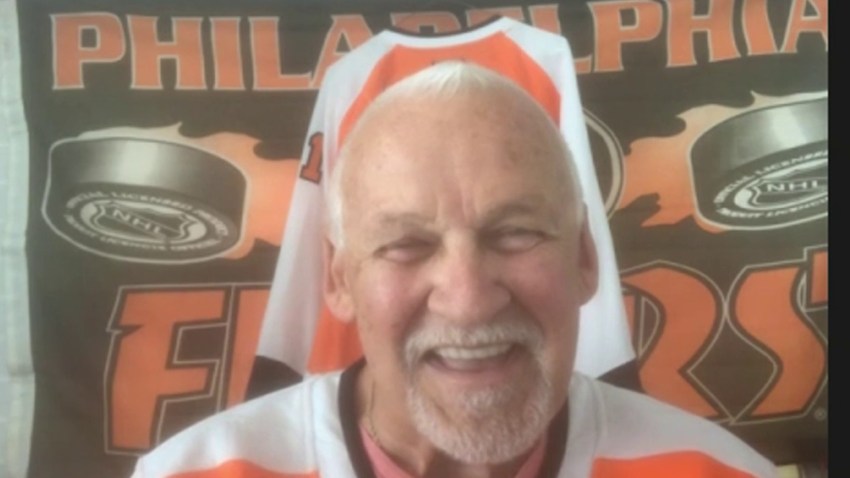 When Patrick does come back, there will be an odd man out on the lineup. Bunnaman, a 21-year-old rookie, was the likely candidate. Instead of having him sit and watch, the team signed veteran Chris Stewart, who can be the 13th forward, as Bunnaman continues his development with the Phantoms.

If Patrick is not quite back yet, the Flyers could call up a forward from Lehigh Valley for some added offense. The candidates are Joel Farabee, German Rubtsov, Mikhail Vorobyev, Nicolas Aube-Kubel or possibly a veteran like Andy Andreoff.